In August 2009, the Racing Green Endurance (RGE) team began converting a Radical SR8 to an battery-powered electric supercar, which they dubbed SRZero. Their aim was to drive the 26,000 km from Alaska to Argentina along the Pan-American highway.

The team wanted to help encourage the next generation of scientists and engineers and use the RGE project as an exhilarating example of where maths and science can take you.

After a lot of hard work and prepraration and 70 days of driving through 14 countries on the 16th of November 2010 they team drove into Ushuaia at the southern tip of South America having driven the full length of the Pan-American Highway.

The team documented the whole project on their website, which includes a blog containing daily reports from the epic journey. They were also joined by a  team of documentary filmmakers, who captured the whole thing for BBC World News. The eight 22 minute episodes were broadcast between January and February 2011 and you can buy a DVD of the series from the Racing Green Endurance website.

The RGE team was made up of 11 highly motivated students and staff. They were from Imperial College London's Energy Futures Lab, Department of Electronic and Electrical Engineering and Department of Mechanical Engineering. Many of the team had gained experience in building hydrogen/electric hybrid race cars as part of the Imperial Racing Green initiative. 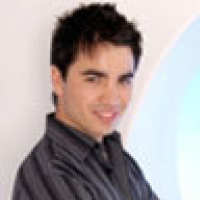 Alexander Schey, Project Manager
Alex was the one who initiated the project and assembled the team to get it done. He was been involved in all aspects of the project, especially fundraising in the early days. At the time of RGE he was studying for an MEng in Mechanical Engineering. He is now the CEO and Co-founder of Vantage Power. 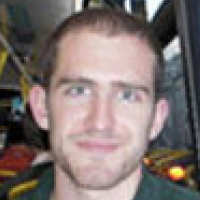 Toby Schulz, Energy and Vehicle Systems Engineer
Toby brought great understanding of all around engineering skills, which was extremely useful for understanding how changes in one area would affect the rest of the car. At the time of RGE he was studying for an Meng in Mechanical Engineering. He is now the CTO and Co-founder of Vantage Power. 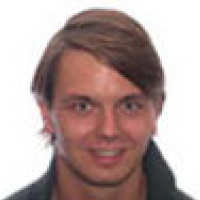 Clemens Lorf, Chief Operations Manager
Clemens organised the logistics for this project. He had to identify suitable towns and cities with charging points, choose the safest roads and negotiate border crossings. At the time of RGE he was working on a PhD in the Department of Mechanical Engineering on Low Carbon Vehicles. Since then he has worked with the Royal Automobile Club on their Future Car Challenge and as a consultant with McKinsey & Company. 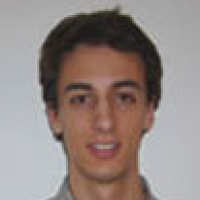 Nikolaus Sauer, Chief Mechanical Engineer
Nikolaus was involved in many aspects of the project from designing the major modifications on the SR8 chassis and powertrain integration to to battery packaging and developing cooling systems for the high power electrics. At the time of RGE he was studying for an MEng in Mechanical Engineering. Since then he helped found Vantage Power, work with Bombardier Primove and the Future Mobility Corporation. 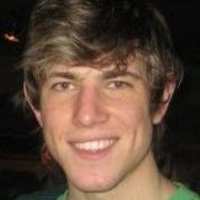 Andy Hadland, Public Relations Director
Andy was in charge of controlling the RGE brand and making sure the public were aware of the project. Initially this included student magazine articles, PowerPoint presentations, filming for the Discovery Channel and our helping with the RGE documentary series. At the time of RGE he was part of Energy Futures Lab's MSc in Sustainable Energy Futures. Since then he has tayed in involved with the MSc and worked for Ameresco and Arenko Cleantech. 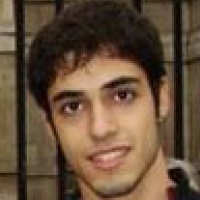 Charalambos Palas, Mechanical Engineer and Webmaster
Charalambos specialised in vehicle dynamics. He was also responsible for the web presence and website development of RGE and all things internet related - working closely with Andy to effectively communicate the aims and values of RGE the public. At the time of RGE Charalambos was working on an MEng in Mechancial Engineering. Since then he has continued to work on various vehicle systems and owns a number of patents in the area. 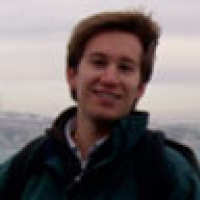 Alec de Zegher, Chief Control Engineer
Alec had the unenviable task of integrating all the different parts of the car, and somehow allowing them to talk to each other. At the time of RGE Alec was studying for an MEng in Electrical & Electronic Engineering. Since then he has worked at Bekaert and Tesla Motors. 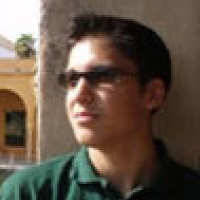 Aran Kankiwala, Chief Powertrain Engineer
Aran’s job involved lots of testing to make sure the batteries keep working and stay in balance under the extreme conditions the team faced along the Pan-American Highway. At the time of RGE he was working on an MEng in Mechanical Engineering. Since then he has worked with UBS, Frazer-Nash and Shell. 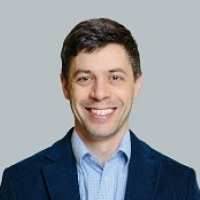 Dave Howey, Staff Manager
Dave's job was to make sure the team were aware of potential pitfalls and organise the rest of the team. At the time of RGE he as studying for a PhD in Electrical Engineering. He is currently an Associate Professor in Engineering Science at St Hilda’s College Oxford. 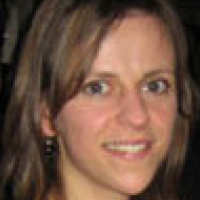 Celine Cluzel, Logistics Manager
Celine started out on the fundraising side of the project, but as the start date gets ever closer, she transferred across to help out Clemens with the Logistics. At the time of RGE she was a student on Energy Futures Lab's MSc in Sustainable Energy Futures. She is currently an Associate Director at Element Energy. 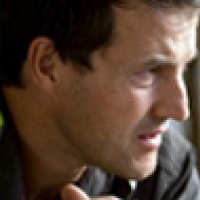 Claudio Von Planta, Documentary Producer
Claudio filmed the RGE project, which was ultimately became BBC World News TV series. He previously worked programmes such as the BBC's Long Way Round and By Any Means. Since then he has worked on a wide range of documentary programmes. 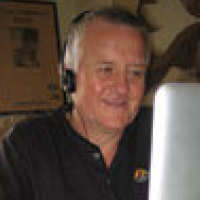 Paul Jackson, Documentary Producer
Paul is a highly regarded editor of Long Way Down, By Any Means and The Man Who Killed Kennedy. He joined the team in Cartegena as a second cameraman.