Formula Zero was the world’s first ever zero emissions motorsport championship with the first competition culminating in an event in the Netherlands in August 2008. 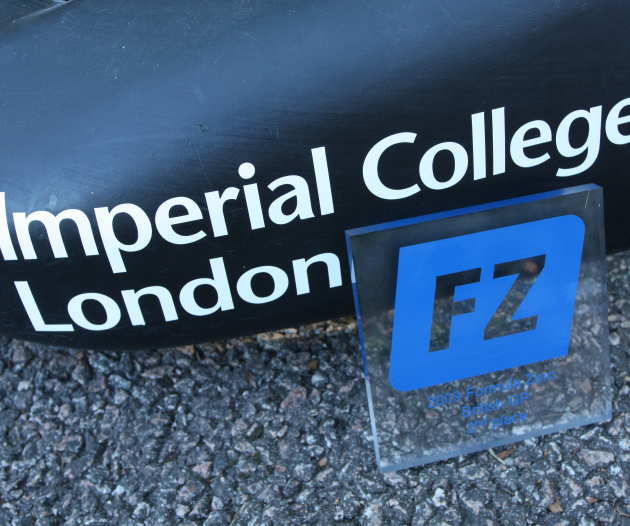 Racing Green one of Imperial Racing Green's predecessors was founded in 2007 specifically to compete in Formula Zero. The first vehicle IRG01 was a battery - fuel cell hybrid but was only used for promotional events. In 2008 and 2009 the team raced IRG02, a supercapacitor-fuel cell hybrid in the Formula Zero championship. The team came third both years they competed 2008 and 2009.