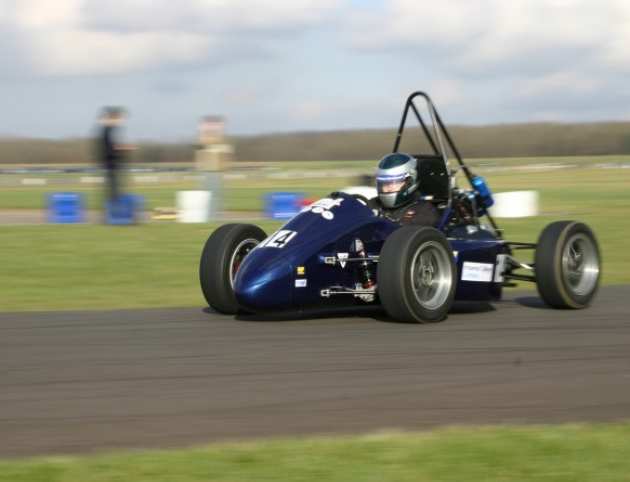 IC02 was built by the Imperial Racing team to compete in Formula Student. It took part in the 2004 and 2005 editions of the competition coming 1st in Class 2 and 17th in Class 1 respectively.