We have records of more than 1500 species of plants, animals and fungi sighted in Silwood grounds since the 1940's.  Find here species or higher taxa that have been recorded and click the tabs below to find out what data is available. This data collection is under construction and we will love your contributions!  Write to us or submit your records to iNaturalist project: Wildlife of Silwood.

Bird species historically recorded in Silwood Park campus. Most data in this list comes from a series of cards where sightings of bird species were reported over the years. Most cards include late 1940’s and 1950’s observations.  The list includes also occasional observations dating up to 2013.

This data set includes dated sightings for some species and general presence of the species on campus for others. In some cases, specific locations and abundance were given. Only few records include a collector name. 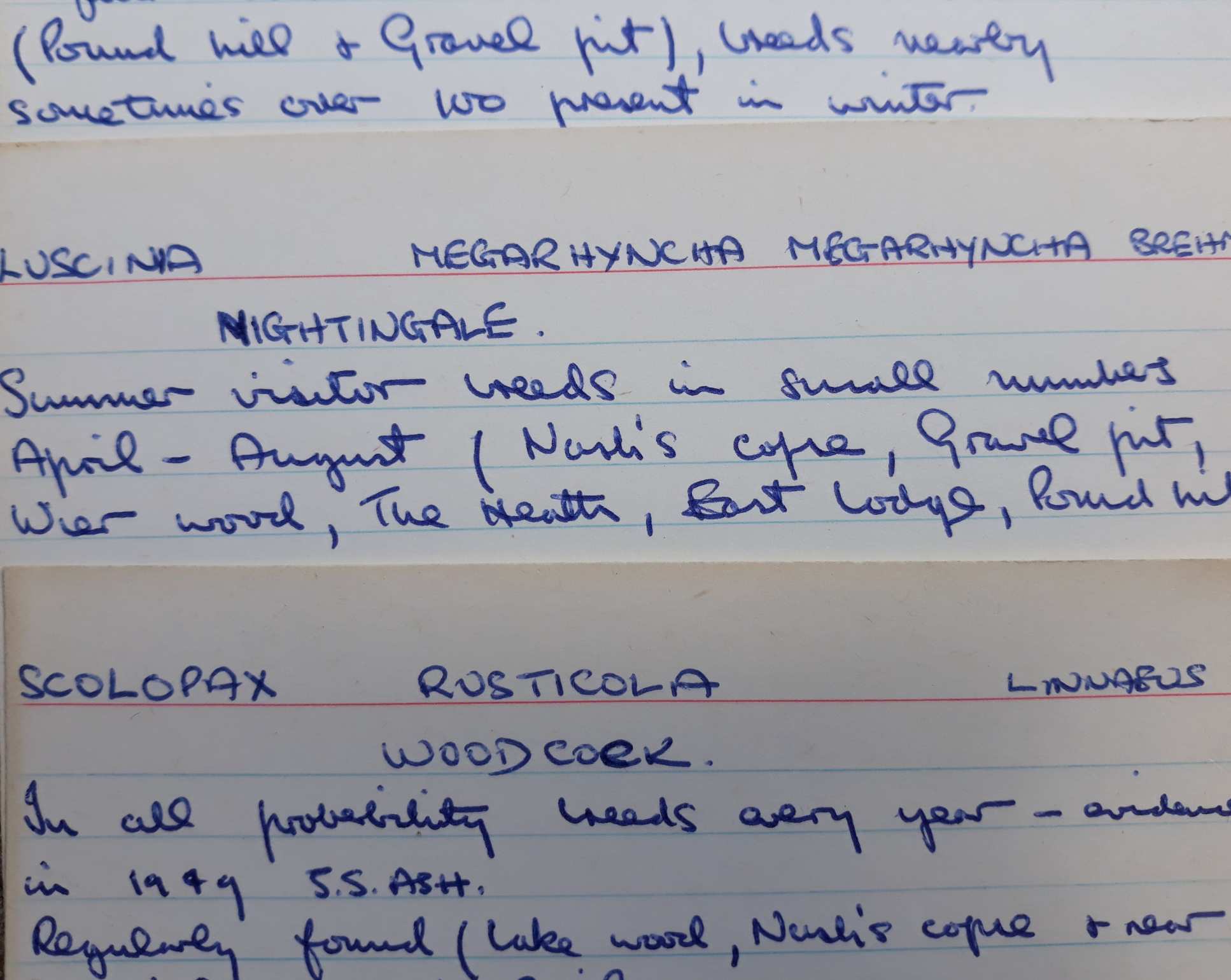 Data collection of plant surveys done by Professor Mick Crawley at Silwood Park campus from 1983 to 2015. 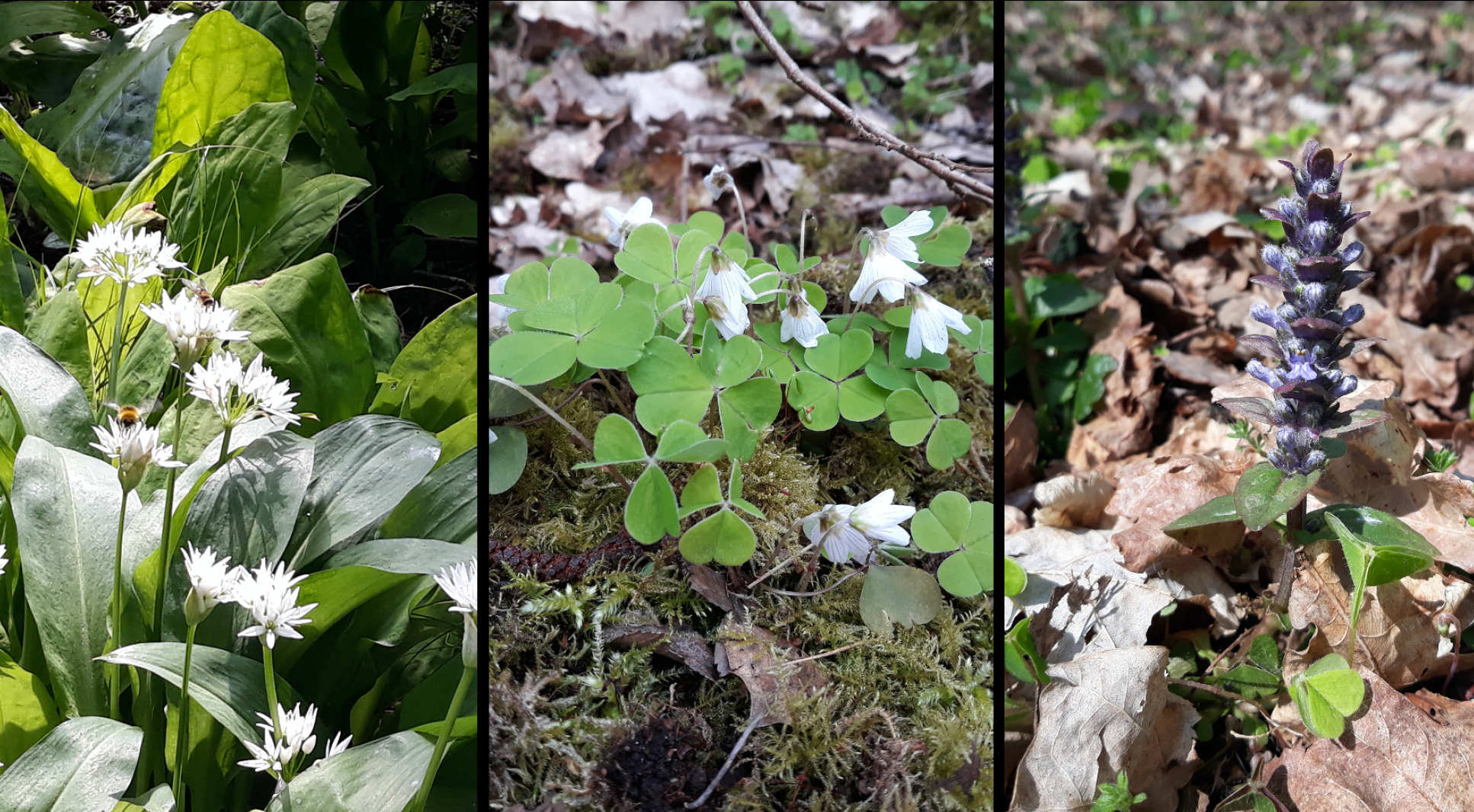 This list of records includes plant, animal and fungal species reported in Silwood Park campus.  We continue adding records to this list, with the last uptade made in May 2020.

Records have been put together using different types of data sources: 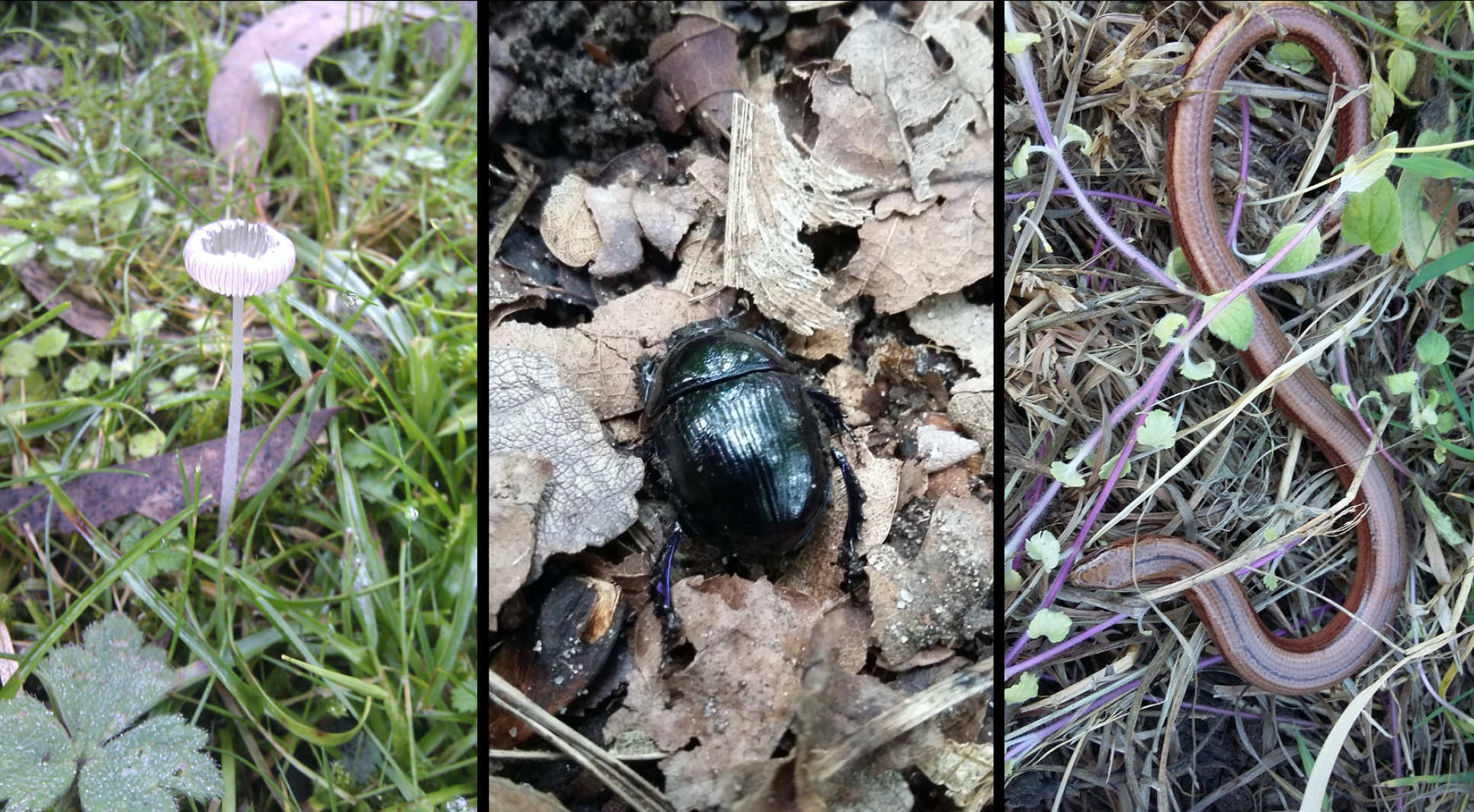