All research and education must be underpinned by a deep understanding of the fundamentals.

We have tremendous strength in the core disciplines practised by our academic departments. This was demonstrated in the latest Research Excellence Framework, an assessment of the quality of research in UK higher education institutions, in which over 90 per cent of the research submitted by Imperial was judged to be world-leading or internationally excellent. This excellence is broadly found across all our disciplines, and applies equally to our research outputs, impact and environment. These strengths provide us with the underpinning capability required to work together across disciplines in order to address global challenges. Our Academic Strategy will drive our ambition to achieve these aims. 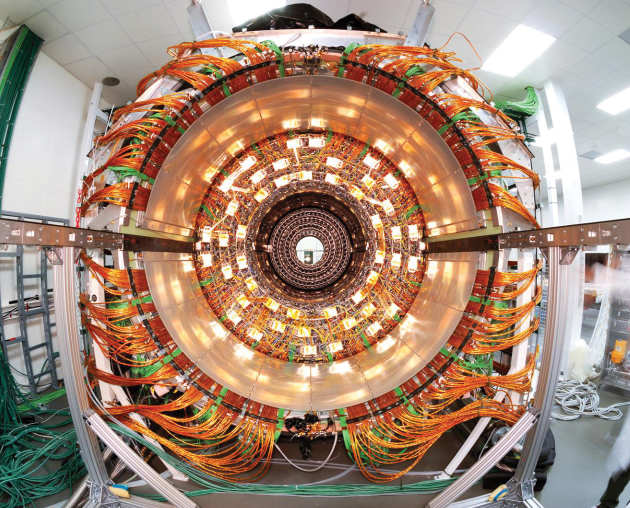 Dark matter is an invisible form of matter that physicists believe makes up about a quarter of the energy density of the universe and most of its mass. Its presence is inferred from its gravitational effects on visible matter and radiation in the cosmos, but its existence has never been confirmed directly. Its composition is a mystery, leading to the intriguing possibility of hitherto undiscovered physics.

For Professor Michele Dougherty CBE FRS, Head of the Department of Physics, the discovery of what this elusive substance really is would be a fantastic achievement, and bring new insights into the nature of our universe. As she notes, “Imperial has a world-class programme in fundamental science, thanks to our excellence across different academic disciplines and our ability to bring together teams working on these different searches. I am also well aware that this is an area that excites young people of all backgrounds, helping us attract the scientists of tomorrow.”

New book to inspire next generation of engineers