We will build a supportive, inclusive and highly motivated staff community across all disciplines, functions and activities

This will help us to attract and retain the talented and diverse staff we need to achieve our mission.

We need to harness our collective strength to deliver our mission. This requires a supportive and considerate community based on diversity, mutual respect and a commitment to excellence. The framework of Imperial Expectations guides the behaviour of all our staff. 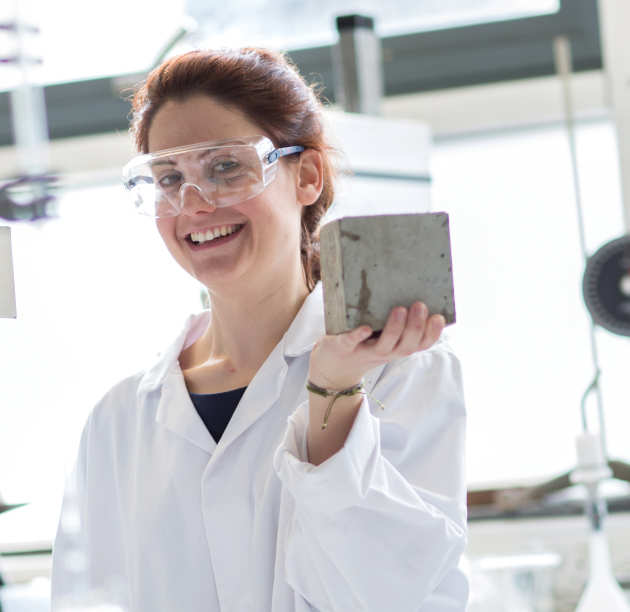 The Athena SWAN Charter was established in 2005 to encourage commitment to advancing the careers of women in science, technology, engineering, mathematics and medicine within the UK higher education and research sectors. Imperial’s work to promote the values of the Charter through the recruitment, retention and promotion of women has fostered a supportive culture which benefits the community as a whole.

Imperial was one of the founding members of the Athena SWAN Charter, and the College received an institutional Silver award in 2006 in recognition of its commitment to the Charter’s key principles. Since then, departments across the College have been recognised with awards ranging from Bronze to Gold as they have implemented initiatives designed to ensure a level playing field for all staff and a supportive work environment. Examples of initiatives that have contributed to the College’s success include an annual Athena SWAN Lecture at the School of Public Health and the appointment of a Tutor for Women in the Department of Materials, who has a remit to provide dedicated support for female researchers, postgraduate and undergraduate students.

The Department of Chemistry was awarded a Gold award in April 2013, one of only seven departments in the country to receive this accolade. Professor Tom Welton, speaking at the time of the award, emphasised the ongoing nature of the Athena SWAN process. “The Gold award not only recognises the progress that we are making in transforming the Department’s working environment, it also provides impetus to help drive the next phase forward.”

Tell us what you think by emailing strategy2020@imperial.ac.uk

9: Number of Imperial campuses in London and south east England