Discover courses with usHow to apply

Who's coming to Imperial this year?

Meet some of the people you will be sharing your Imperial experience with this year.

My favourite subjects have always been Biology and Chemistry ever since studying them at GCSE. I'm intrigued to study Biochemistry so I can see how the subjects interlink.

I picked Imperial because not only is it ranked among the top ten best universities in the world, but from attending numerous open days, I feel as though the environment is very welcoming.

Imperial specialises in science and business, which is why I believe Imperial is the best-equipped university to help me succeed in completing my degree.

What I’m looking forward to?

At A-level I took Computer Science because I love programming and problem solving, and I knew it was what I wanted to continue to study at university.

Outside of college, I enjoyed playing basketball, going to the gym and helping my grandparents on their farm. I’ve secured sponsorship from an Australian software company, Sintelix, who are supporting my studies via an internship and commercial practice experience.

There are so many reasons why I applied at Imperial. Imperial is within arms reach of the top companies in almost any field, especially as there are major software and finance companies based there with links to the college.

Coming from a sleepy country village, I’m excited to never run out of stuff to do and explore in the capital! The facilities at the open day, were very appealing and the computing lab has everything you’d ever need and more.

I felt like there would be opportunities to learn from some of the best researchers and then lead on great research and development myself. The computing society was also the best I had seen with talks from major companies, hackathons and events.

I've always had a passion for the innovation that comes in the engineering industry.

I picked Imperial as it is world-renowned for its research and the resources that Imperial give to their students.

I'm looking forward to the carbon capture pilot plant the most as you won't be able to find this at any other unis and I'll be able to get hands-on experience in a field that I have an interest in pursuing.

You can meet new students through the official Welcome Week Facebook group.

More of your new classmates 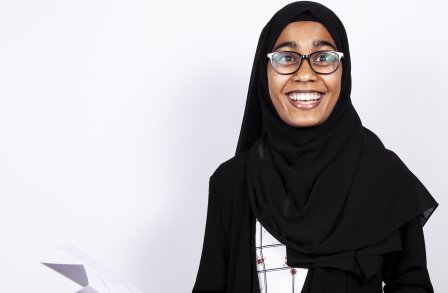 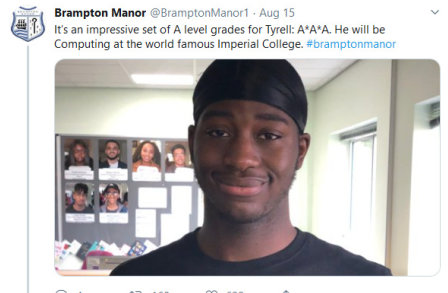 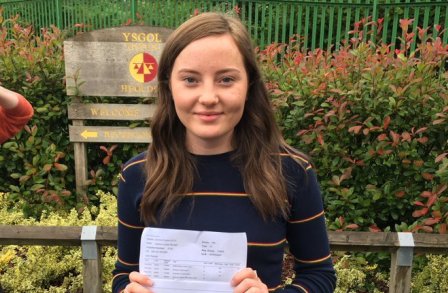 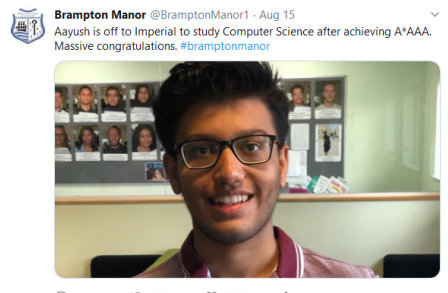 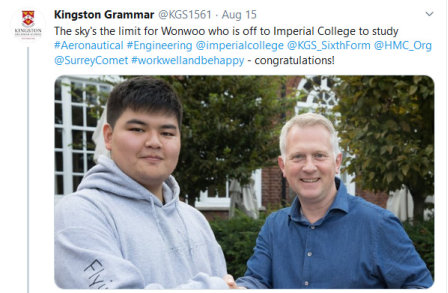 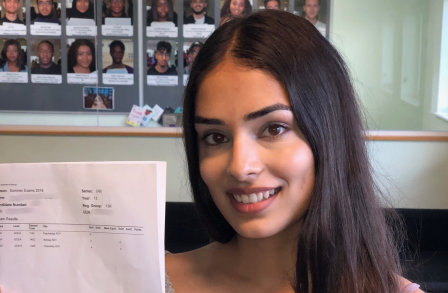