Getting around and travelling both to and from the city is made simple by the vast number of travel links available.

An Oyster card – available at all London Underground station offices – makes travelling around London much easier. This is a smartcard which can hold pay-as-you-go credit, Travelcard and Bus and Tram Pass season tickets. It can be used on the bus, Tube, tram, DLR, London Overground, TfL Rail, Emirates Air Line, River Bus services and most National Rail services in London.

Students with an 18+ Student Oyster photocard can get 30 per cent off the price of adult-rate Travelcards and Bus and Tram Pass season tickets.

The London Underground (commonly called the Tube) is the most popular method of transport for students, commuters, locals and tourists alike. It is a fast and safe way to travel, and the College is conveniently located near South Kensington tube station, on the Piccadilly, Circle and District lines.

Routes and ticket prices can be found on Transport for London.

The iconic red buses of London are becoming increasingly popular, with many routes running 24 hours a day. It's cheaper than the Tube, and lots of buses travel past our campus daily, easily connecting Imperial with the rest of the city.

Routes and ticket prices can be found on Transport for London.

London is investing millions of pounds into its cycle infrastructure over the next few years. As well as being a cheap and healthy option, it's often the fastest way to reach your destination! You can hire bikes all over the city or even get foldable ones that you can take on the Tube with you. Imperial is home to lots of secure bicycle storage facilities; you can also purchase reduced-rate bike locks from our Security team.

Don't underestimate walking! Most places are accessible by foot, and this is by far your cheapest mode of transport. Many famous sites, landmarks and parks are within walking distance of each other, and you can always join free guided walking tours.

Back on campus, Imperial is a short walk from some great London sites including the museums along Exhibition Road, Kensington Palace and Hyde Park. 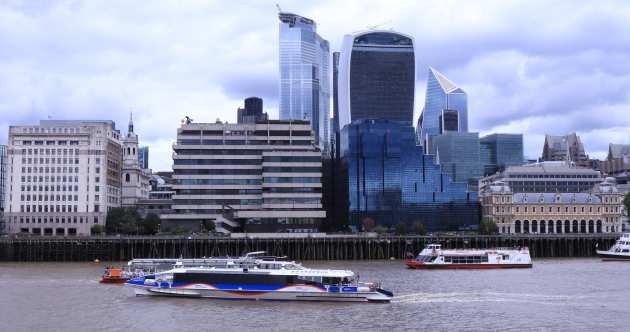 A little known fact is that you can get around London via the River Thames. While a slower and more leisurely route, there are often refreshments and WiFi available (so you can sit back and catch up on some reading!).

It's cheaper, you can use your Oyster card on board, and it gives a different perspective on the city.

With 24-hour bus routes and a 24-hour Tube service on the weekends, taxis tend to be more of a luxury than a necessity for students in London. However if you do find yourself out without a safe way of getting home, Transport for London offers a service to help you get home. Text Home to 60835 (60tfl) and the phone numbers for two local licensed minicab operators will be sent direct to your mobile phone. This service can be used in any part of London, 24 hours a day.

It's also possible to hail one of London's classic black cabs in the street.

What our students say

Hear what our current students have to say about their experience of living in London. 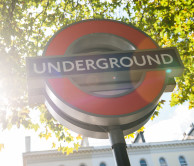 An Ode to the Tube

Read our blog post on one of the world's most iconic transport systems. 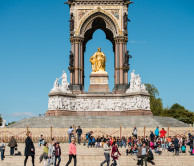 Read our blog post about the greener side to London. 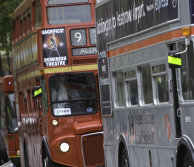 Read our blog post on top travel tips for new students in London. 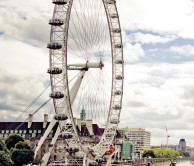 Read about Izrynne's week touring around London with her friends. 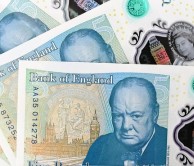 London – how to afford it?

Read Paula's survival tips on how to afford London living. 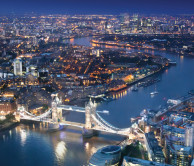 London was voted best student city in the world, in the QS Best Student Cities rankings 2019. 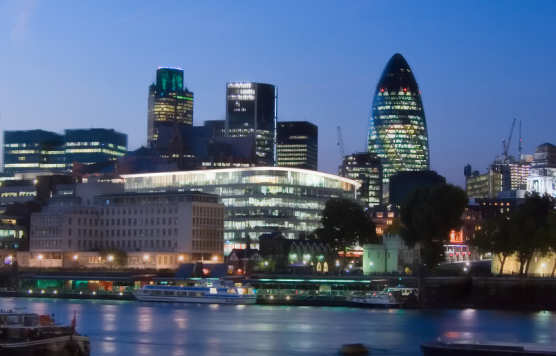 An Ode to the Tube

Read our blog post on one of the world's most iconic transport systems.

Read our blog post on top travel tips for new students in London.