If you have taken out a Maintenance Loan or Tuition Fee Loan via the Student Loans Company then the repayments will only begin once:

Repayments are linked to your earnings and not the loan itself, so the amount you owe in total will have no effect on your repayments. Instead the amount you repay per month is calculated on how much you’re earning above the threshold.

Loan repayments are calculated at 9% of the amount you’re earning over the threshold. The current threshold for repayments is £27,288/year.

The table below relates to students who started their education after 1 September 2012.

If you have taken out both a Maintenance Loan and Tuition Fee Loan the two loans will be added together and monthly repayments will be deducted from your salary on a sliding scale depending on your income.

These terms are set by the government and are subject to change.

For more information about repayments, including a repayments calculator see the GOV.UK website.

If you normally live in Northern Ireland, Scotland or Wales, your government finance will be dealt with by the authorities in your own region. See the below websites for more information. 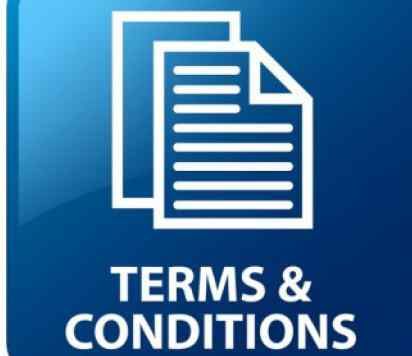