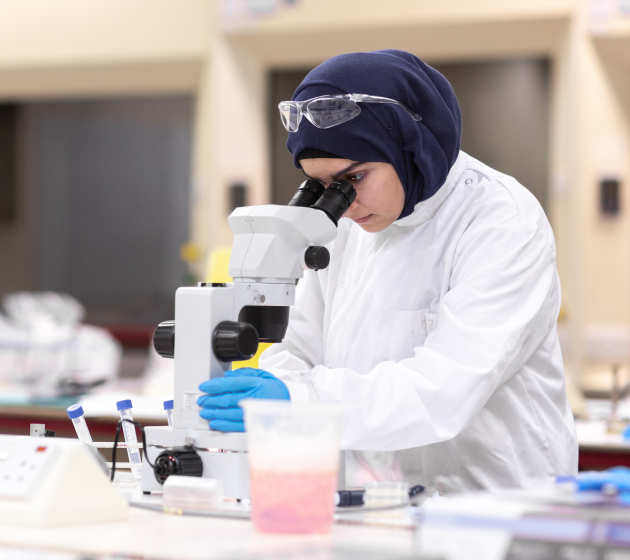 I first visited Imperial as part of a science summer school. It was the first time I’d been to a university and I didn’t know what to expect. I soon realised that the students and mentors I spoke to all had such a scientific way of thinking; they were just like me.

By the end of the summer school, I couldn’t see another university exciting me as much as Imperial so when it came to applying, it was at the top of my list.

But I still remember being so nervous – I was scared that, as a Muslim woman, I might not fit in.

Right from my first year, I was surprised by how easy it was to get involved and make new friends. I thought I was just going to go to university, learn about biochemistry and that would be it. But I’ve done so much more.

I’ve been involved in holding events for the Islamic society and recently planned a student panel to encourage Muslim students from across London to go onto university. Speaking in front of 200 students about my Imperial experience – I never thought I’d be doing things like that. I’m also an Outreach mentor and love doing practical experiments and speaking with school students who are interested in studying science.

Right from my first year, I was surprised by how easy it was to get involved and make new friends."

I’m now in my final year and I wish I could go back and tell my 18 year old self panicking at her first lecture when she saw there was no-one else in the room wearing a hijab, ‘Calm down. You do fit in. There’s a place for you here.’ Because I now know that that’s true. 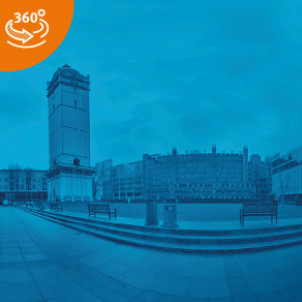 Hear from current students and teaching staff about life at Imperial at our Virtual Open Week on Monday 21 – Saturday 26 June 2021. 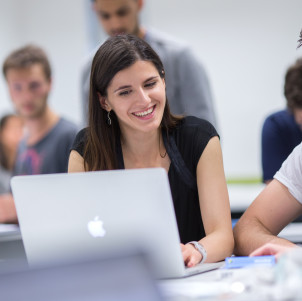