Agenda for Systems Engineering to 2030

Building on 10 years of the Centre for Systems Engineering and Innovation at Imperial College London, and looking towards 2030. Systems approaches and the College Academic Strategy. 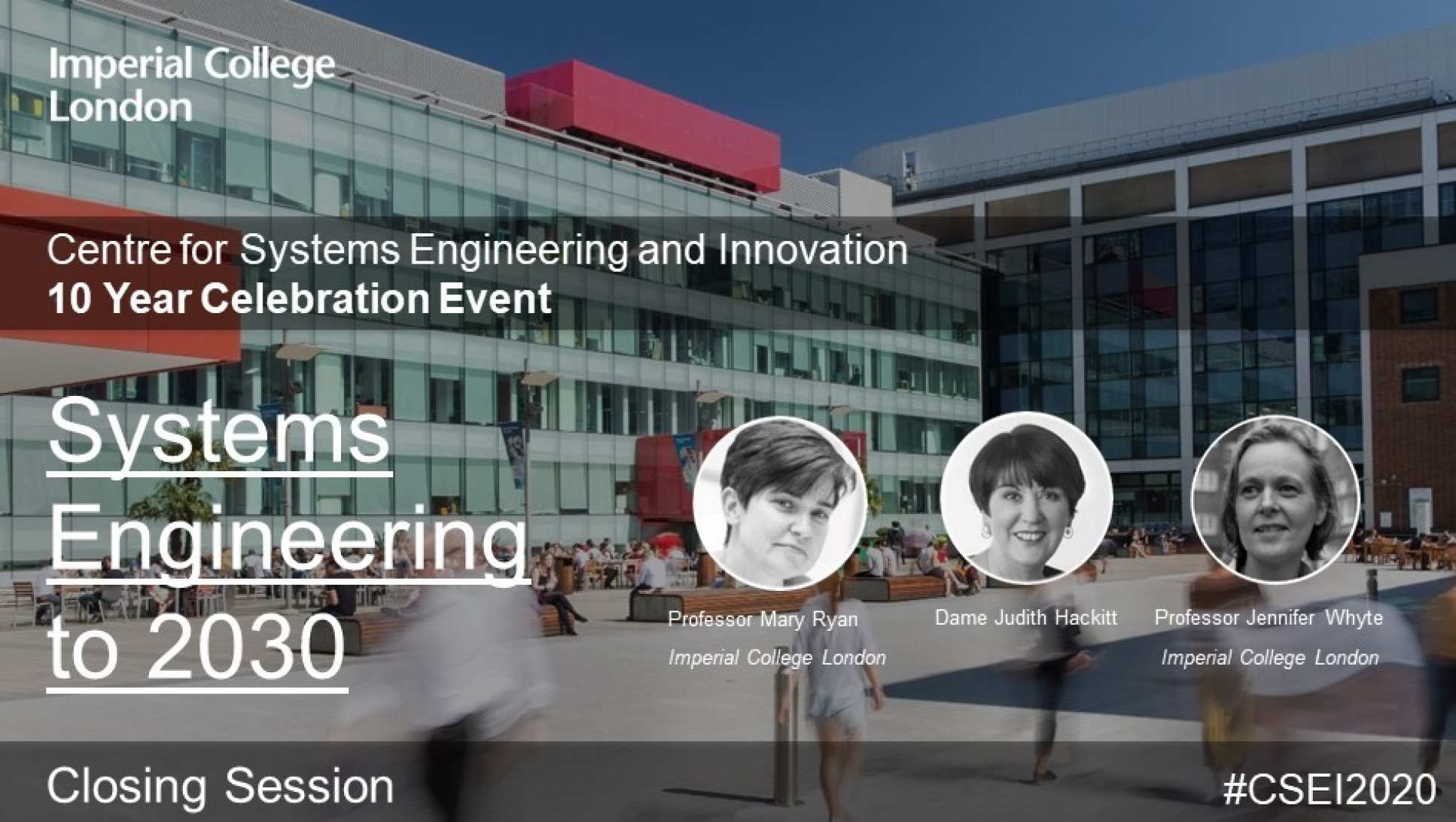 Mary joined Imperial College in 1998 having spent three years at Brookhaven National Laboratory in the US, first as a post-doctoral researcher and then as staff scientist in the Materials Division. Her doctoral work at the University of Manchester was on the use of in-situ ECSTM to study the formation of ultra-thin surface oxides on base metals, showing for the first time that these surfaces are crystalline phases.  At Brookhaven she developed the use of in-situ techniques in electrochemical systems, this time with synchrotron radiation-based techniques.

Her current research is in the area of applied electrochemistry and corrosion, with a focus on deposition of nanostructures and the study of self-forming nanocrystalline oxides; as well as fundamental work on degradation and stability of metal systems. 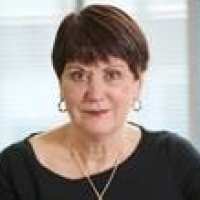 Dame Judith Hackitt is an Imperial College graduate of chemical engineering and has more than 2 decades of first hand experience of working in chemical industry running major hazard manufacturing facilities. She then joined the Chemical Industries Association where she became Director General and championed the industry wide Responsible Care programme. She also served as a member of the then Health and Safety Commission from 2002-2005 before moving to Brussels to work for the European Chemical Industries body – CEFIC.

In 2007 Dame Judith became Chair of HSE and over her 9 years in the role became a strong public advocate for a common sense proportionate approach to health and safety, setting up the high profile Myth Busters group to challenge jobsworths and those who hide behind health and safety as a convenient excuse. She is  now Chair of MakeUK, the Manufacturers Organisation and of Enginuity, the Engineering and Manufacturing Skills body. She is also Senior Independent Director on the Board of the High Value Manufacturing Catapult and a Board member of HS2 Ltd. Dame Judith is a fellow and past President of IChemE and a trustee of the Royal Academy of Engineering. She was made a Dame in 2016 for her services to health and safety and engineering and for being a role model of young women engineers.

In July 2017 Dame Judith was asked by the Government to conduct an independent review of building regulations and fire safety in high rise buildings in the wake of the tragic fire at Grenfell Tower. She remains heavily involved in delivering on the recommendations of her report  as an adviser to Government both here and in Australia. 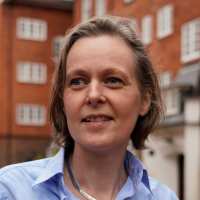 Jennifer Whyte is a Professor in the Department of Civil and Environmental Engineering at Imperial College London. Her research is on systems integration, digital engineering and production systems linked to the construction and built environment sectors. She is Director of the Centre for Systems Engineering and Innovation and is the Laing O’Rourke/Royal Academy of Engineering Professor of Systems Integration. In the 20 years since her PhD at Loughborough University, Jennifer has held many research grants, published high-impact research papers, authored a book, and led multidisciplinary research teams. She was Shimizu Visiting Professor at Stanford in 2015.

Jennifer is a member of the Transforming Construction Advisory Group and also a co-investigator on the Transforming Construction Network Plus. She also leads research on data-driven design in the Alan Turing Institute /Lloyds Register Foundation Data Centric Engineering Programme; and co-curates the World Economic Forum Engineering and Construction Transformation Map. She is a Fellow of the Institution of Civil Engineers (ICE) and a member of the EPSRC Engineering Strategic Advisory Team (SAT), and the Digital Framework Task Group (DFTG). Until recently, she was a member of the Ministry of Housing, Communities and Local Government Industry Safety Steering Group.