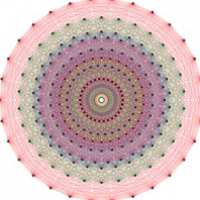 Introduction
Role of symmetry in physics.

Past exam papers and tests 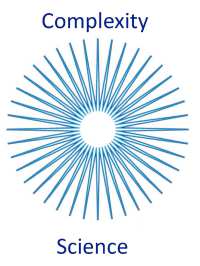