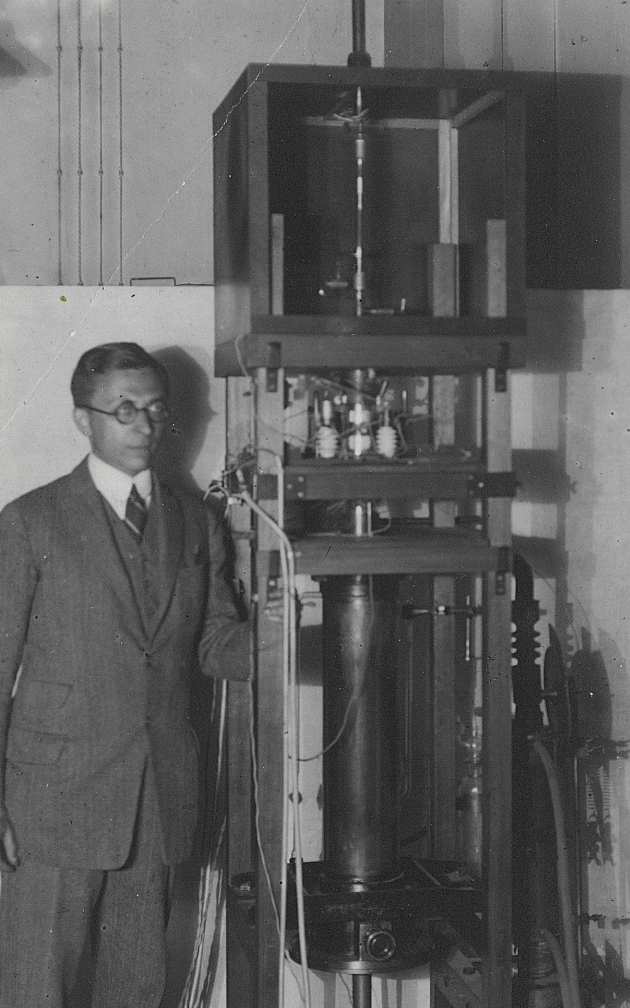 The Hungarian-born electrical engineer, Dennis Gabor, who won the Nobel Prize for Physics in 1971 for his invention of holography, a system of lensless, three-dimensional photography that has many applications.

A research engineer for the firm of Siemens and Halske in Berlin from 1927, Gabor fled Nazi Germany in 1933 and worked with the Thomson-Houston Company in England, later becoming a British subject. In 1947 he conceived the idea of holography and, by employing conventional filtered-light sources, developed the basic technique. Because conventional light sources generally provided either too little light or light that was too diffuse, holography did not become commercially feasible until the demonstration, in 1960, of the laser, which amplifies the intensity of light waves.

In 2015, the Gabor Lecture was delivered by Regius Professor of Engineering Chris Toumazou, who discussed the future of healthcare based on the advances of microchip technology.