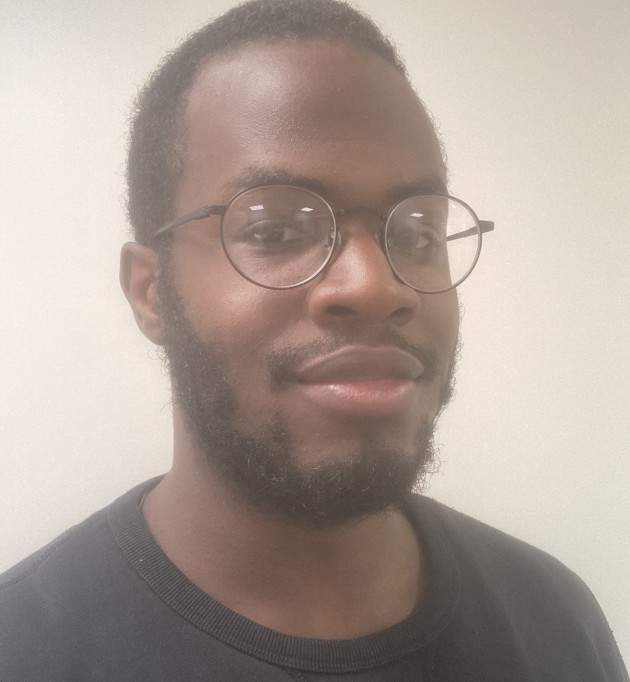 James received his PhD in Chemical Engineering in 2015 after successfully defending his thesis on The Development of Hybrid Polymer Metal Organic Framework Membranes for Organic Solvent Nanofiltration. He completed his research in the Livingston group, supervised by Professor Andrew Livingston.

James says his motivation for studying Chemical Engineering was initially based on the graduate prospects.

After completing his Chemical Engineering MEng at the University of Manchester, James decided he wanted to move back to London to be with his friends and family again. Imperial College London appealed to him for this reason, as well as its reputation.

“Everyone sounded super impressed that I was doing a PhD at the Imperial College. And the location on Exhibition Road near all the museums reminded me of my time as a kid – it’s a beautiful part of the city,” said James.

One of the things James enjoyed most about his time in the department was the opportunity to meet new people. He said he made a lot of great friends who broadened his horizons.

“I learnt a lot about other countries and cultures, and got to visit friends in places I would have never been to otherwise,” James said.

One of his favourite memories from his time in the department is winning a prize at a conference.

“I won a €1000 prize at a conference for the best student presentation. I took half the money and spent it on a night out for me and all my mates.”

After completing his PhD at Imperial James moved to Nottingham for a Postdoctoral position with Dr Begum Tokay to continue his research in Membrane Science. He then took a Postdoctoral position in Belgium at The University of Leuven. He says the experience of these positions taught him that alongside carrying out research, he really enjoyed teaching in higher education.

James is now back at Imperial working in the the Department of Chemical Engineering as a Teaching Fellow. His role involves teaching several modules including 2nd year Labs, and Separation Processes.

The most rewarding aspect of his role is helping students find out what really interests them, and seeing them begin on a path of self-discovery

When it comes to improving access and support for Black students and staff in academic James says: “I never had a Black lecturer when I was a student. I've never had a Black boss, or even been interviewed for a job by a Black person.