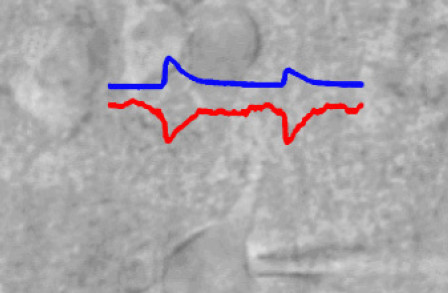 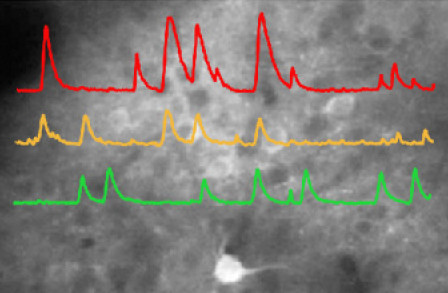 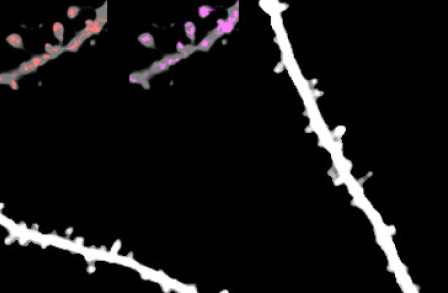 Our research programme investigates why the aged brain is susceptible to neurodegeneration in order to identify strategies to alleviate this susceptibility. We focus on the role of key neural-circuit plasticity processes thought to be critical for healthy network function.

Neural plasticity processes come in broadly two flavours, Hebbian and homeostatic, which are widely accepted to work together to refine neural function1. Hebbian plasticity is synapse-specific and associated with learning and memory2. In contrast, homeostatic plasticity can operate across populations of synapses and is thought to be critical for the prevention of extreme levels of neural activity3–5. Extreme neural activity levels have been reported in aged animals and transgenic mice that model certain features of neurodegeneration6 as well as human patients7. We, therefore, hypothesize that homeostatic plasticity processes may be impaired in the aged cortex and that this increases the risk of neurodegeneration.

By understanding the role of homeostatic plasticity in neurodegeneration we hope to discover new molecular targets that may allow us to fight the onset of dementia. Our experiments use of a range of longitudinal imaging approaches, electrophysiology, behaviour and bioelectronic stimulation to monitor both the structure and function of neural circuits during homeostatic plasticity in the intact brain.

If you have any enquiries about this programme or are interested in joining this group, please contact:

The Times and Sunday Times Good University Guide has named Imperial College London as University of the Year 2022.