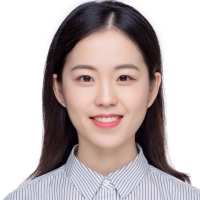 The Msc program of fluid mechanics allows to me have a closer look to a different space of civil Engineering, which is moving and flowing. Since I always interested in the sustainable development of the smart cities, I was lucky enough to take renewable energy converters as my final research program. The diversity and smoothness of this course have surprised me. By taking these modules I can see how much efforts that the teaching group has put to start a brand-new program and determine to continue it in the future years. It has been a honour to be a part of it. Now I have one of the management trainees of the Graduate development program in Capitaland, Shanghai, a Singapore real-estate company. I conquered the interviews with a good debating skills, analytical skills, more importantly, my unique experience in imperial. I wish one day I can design a wind turbine system on the top of the Raffle city!
Project title: Propulsive power contribution of Flettner rotors and towing kite systems 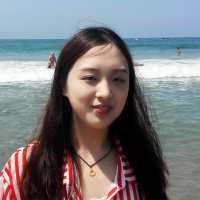 After getting an undergraduate degree in harbour, waterway and coastal engineering in China, Cen had knowledge from various aspects. She realized the potential development of offshore engineering and chose to enter into the MSc in fluid mechanics to complement her education from this specific aspect. Cen is now looking forward to putting what she learnt into practice and making a contribution towards the development of offshore structure design.
Project title: Slamming on a vertical surface-piercing column 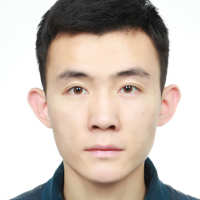 Xiao completed his undergraduate studies of Ship Science in the University of Southampton, where he developed keen interest in designing various kinds of ships and the interaction between the wave and structures. He joined the MSc courses of Engineering Fluid Mechanics for the Offshore, Coastal and Built Environment to further investigate the hydrodynamics of floating structures. His research project was to analyse the statistical distribution of the wave steepness in the random sea states and investigate the wave breaking onset criteria.
Project Title: Characterise the slope statistics of waves in random sea states 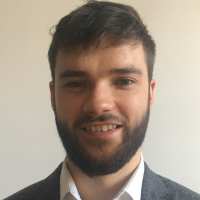 I completed my undergraduate degree in Civil Engineering at University College of Cork. During which I developed a strong interest in offshore environments, after carrying out a final year project which involved validating the marine simulation software Flexcom, for floating wind turbines using a scaled model in the Lir National Ocean Testing Facility. Intrigued by the collaboration of physical testing and numerical modelling within the evolving energy industry, I chose the Msc in Fluid Mechanics to develop my understanding of the underlying physics and modelling tools used for these marine environments. My areas of interest include offshore energy solutions and due to exposure within the course I am also interested in solutions reducing energy demands within built environments.
Project title: Impact loading on typical structural members 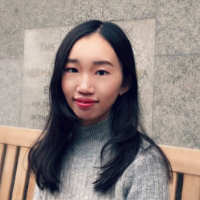 After 4 years of studying Harbour, Waterway and Coastal Engineering in China, Yufei took genuine interest in the fluid mechanics parts of her undergraduate’s study. She decided to join the MSc courses of Engineering Fluid Mechanics for the Offshore, Coastal and Built Environment to gain more knowledge in the fluid mechanics, which is highly relatively to her undergrad’s study. Her research project was to visualise the flow structures with PIV method, which was an optical method involved image processes.
Project title: Visualisation of flow structures in tidal power schemes