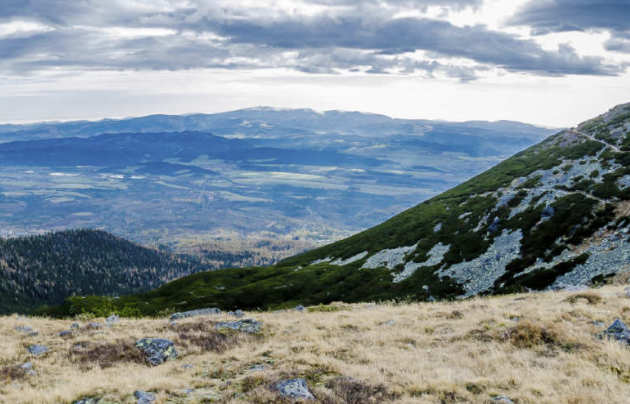 New PhD projects starting in October 2019 have now been advertised. The application deadline for these projects is Tuesday 8th January 2019. For more information, visit the PhD studentship pages on the Science and Solutions for a Changing Planets website and ESE website. 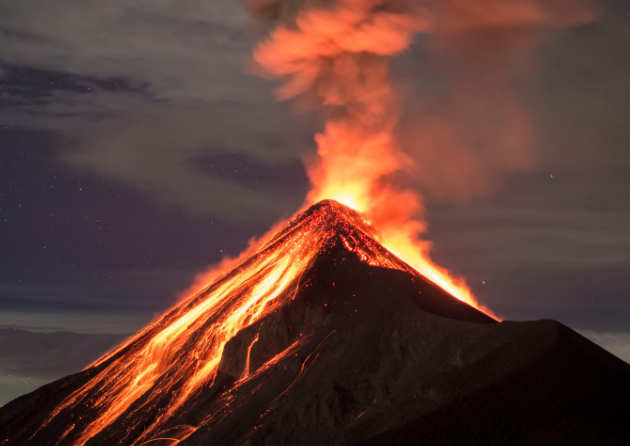 Research by Professor Matthew Jackson and colleagues published in Nature, challenges the common view of magma chambers below volcanoes and suggest that instead magma mush zones provide the storage and conduits for the hot rock that fuels volcanic eruptions

Coastal erosion in the news 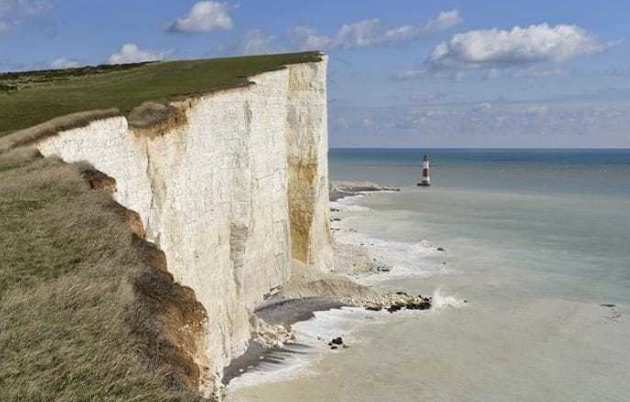 Work by Dr Dylan Rood and collaborators on the erosion of England's south coast has recently been featured on BBC News and The Telegraph. 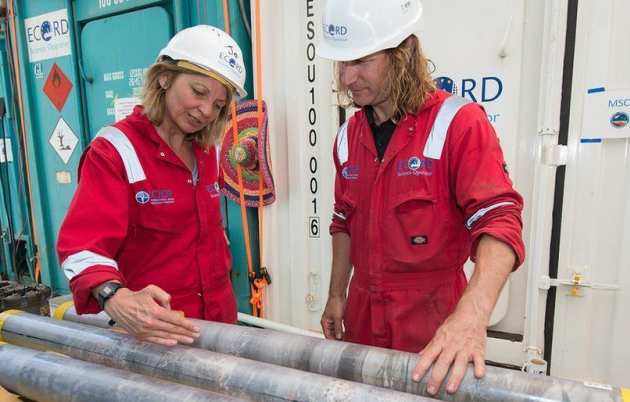 Recent work by Professor Joanna Morgan and collaborators on drilling the Chicxulub impact crater has been featured on sites including BBC News, Science Magazine and National Geographic.

Recently published work by PhD student Robert Allen, MSci student Cameron Berry and collaborators from the VoiLA project describes how they mapped the history of activity of the Kick’em Jenny volcano in the Lesser Antilles using sonar data collected at several scientific shipboard expeditions. The work has been featured on the Phys.org site. 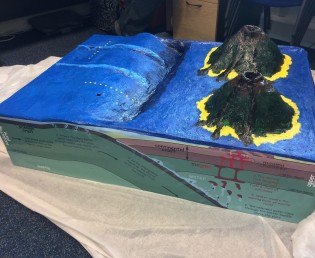 Come visit the Imperial Festival (link to https://www.imperial.ac.uk/festival/) this weekend 28 and 29 April 2018. The Geohazards Centre will be present with stand on "Fuelling volcanoes: the importance of water”.