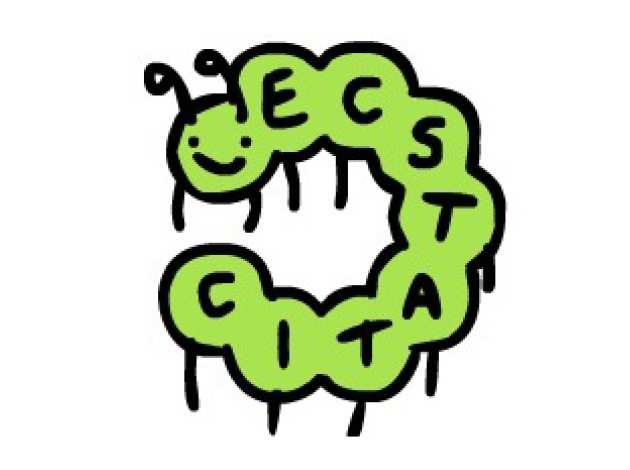 ECSTATIC was a two-day conference at Imperial College, aimed at young researchers (Ph.D. students and postdocs) working in or interested in all forms of topology. All participants were encouraged to present their own research or the field they are working on by giving a talk.

If you need to post your receipts, please send them to:

You can find the following information on ECSTATIC's informal webpage:

The above documents will also be included in your registration pack.

Registration to the conference is now closed.

Guidelines for giving a talk

Some limited funding is available for attendees, and we are still actively looking for more funding. We hope to cover the accommodation costs and travel costs entirely, but at the moment we can't guarantee that.
Participants are anyway encouraged to try to find alternative fundings to help us ensure as wide a participation as is possible.

For those of you with childcare commitments, do not forget the LMS Childcare Supplementary Grants.

A map showing the route from the hotel to Imperial College is available here. This will also be included in your registration pack.

View detailed directions to the venue

The closest underground stations are South Kensington and Gloucester Road, both on the Circle, District and Piccadilly lines. A journey planner (TfL journey planner) is available on the website of Transport for London.

We strongly advise obtaining an Oyster card for travel in London - it halves fares in general, and automatically charges minimum fares. Those in possession of 16-25 railcards can link them to their Oyster card for even lower fares - and the £5 deposit is fully refundable. They are available at most underground ticket machines.

Reaching London from the UK

The cheapest way to reach London is often by coach:< /p>

London is also very well serviced by rail. Check the journey planner of National Rail Enquiries, which are cheaper if booked in advance.

London is served by many airports as well (London City, Gatwick, Heathrow, Luton, Stansted). While London City and Heathrow airports are connected to the underground network, Gatwick, Luton and Stansted can only be reached by bus or train. For more information please follow this link.

If coming from Western Europe, another option to consider is train: the Eurostar runs from Paris or Brussels into London and can some times be more affordable (and p leasant!) than air travel.

Should you need to contact one of us, please send us an email : x@imperial.ac.uk, where x \in {t.hockenhull13, m.marengon13} or fyodor.z@gmail.com, where z = Fyodor's last name.

There have been several successful conferences for early career stage topologists in the last years:

This conference would not have been possible without the generous support of the below: