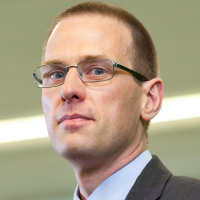 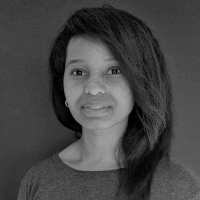 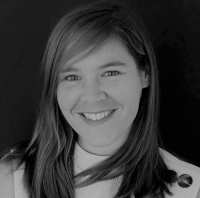 She was awarded the Imperial College President's PhD Scholarship to pursue research into shoulder and spine biomechanics during rowing, working regularly with athletes, coaches, and trainers to improve performance and understand injury mechanisms.

A passionate rower herself, Caryn currently competes with the master's racing team at Thames Rowing Club and serves as a PhD student representative to the Imperial Bioengineering department. 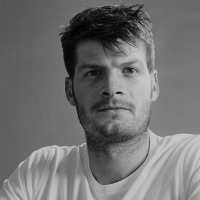 Dave Henson is a PhD student in the Department of Bioengineering, conducting research into the biomechanics of amputees, with a specific focus on bilateral transfemoral amputees. His PhD combines anatomical studies with musculoskeletal modelling to predict subject-specific muscle and joint biomechanical loading conditions. His obtained his BEng in Mechanical Engineering from the University of Hertfordshire, and his MSc is in Biomedical Engineering from Imperial College London. Previously, Dave was a Captain in the British Army prior to losing both legs in an IED blast in Afghanistan in 2011.

Dave has competed at the Invictus, European Championships, World Championships, and Paralympic Games as a 200m sprinter, winning medals in all competitions. He is a trustee of the Invictus Games Foundation, the Explora Scholarship Fund, and the ADVANCE Study Charity.  He is the Veterans’ Advisor to the Centre for Blast Injury Studies and the co-chair and founding member of the CASEVAC Club.  Dave is married to Hayley and has two daughters.  He was awarded the MBE in 2014 for services to the military and is an Honorary Fellow of the University of Hertfordshire. 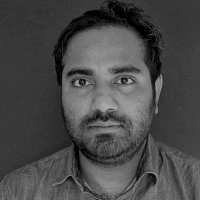 E.A. Dinesh Kumara is a visiting PhD student in the department of Bioengineering, at Imperial College London. His main research interest is in development of an External Bone Fracture Ring Fixator for low-income countries. He is developing a new Ring Fixator clamp to eliminate the wire slippage in between clamp and the Ring. This PhD research is a collaborative research project with Imperial college London and University of Moratuwa, Sri Lanka. 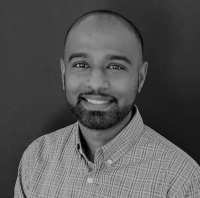 Dr. Hamid Razak is an Associate Consultant and an ex-Chief Resident in the specialty of Orthopaedic Surgery with the Singapore Health Services (SingHealth).

Dr Hamid takes a keen interest in clinical research, having already published over 60 articles in peer-reviewed medical journals. He was awarded the “SingHealth Publish Award” in 2015 for his research entitled “Generalized ligamentous laxity may be a predisposing factor for musculoskeletal injuries” which he pursued under the mentorship of Professor Howe Tet Sen. Having participated in a wide range of clinical research, he is now pursuing a MD (Res) under the supervision of Professor Anthony Bull at Imperial College London after successfully achieving the National Medical Research Council (NMRC) Research Training Fellowship. He concurrently won the prestigious Public Service Commission Lee Kuan Yew Postgraduate Scholarship for this studies at Imperial. 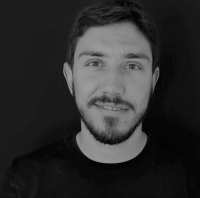 Hristo Dimitrov is a PhD student from the centre for doctoral training in Neurotechnology. His main research interest is in control of active below-knee prostheses. He combines musculoskeletal modeling, machine learning and sensor fusion techniques to design a new approach for lower limb prosthetic control aimed to reduce the medical complications linked with daily lower limb prosthesis use and extend prostheses' capabilities. He has previously obtained an MEng in Bioegineering from the University of Sheffield, an MRes in Neurotechnology from Imperial College London, and has an industry experience as a medical device engineer at GlaxoSmithKline. 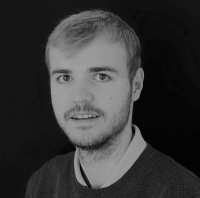 Martin Ramette is a PhD candidate in The Royal British Legion Centre for Blast Injury Studies, at Imperial College London. His research focusses on the abnormal formation of bone within the soft tissue of war-wounded amputees, a condition called Heterotopic Ossification and occurring significantly among blast-related casualties. He investigates the putative impact of the mechanical environment on the onset and progression of the disease, through a computational model.

He previously obtained a Diplôme d’Ingénieur degree from École Centale Paris, in France, and specialised in Biomedical Engineering with the corresponding MSc at Imperial College London. His keen interest in human movement and biology coupled with his desire to be useful to society, compliments his current research position.

Map: We are located at B2 Bessemer Building on the map
Detailed instructions on how to find us on the campus