The Nanoanalysis Group is based within the Blackett Laboratory, located on the South Kensington Campus of Imperial College London.

On foot
From South Kensington station, the campus is only five minutes' walk. Either follow the subway signposted to the museums or walk north up Exhibition Road. The College is next to the Science Museum.

By car
Car parking at the South Kensington campus is severely restricted and you are advised NOT to bring a car unless permission has been given. After 6pm, at weekends and during vacations the car park is open to the paying public. Parking in the streets surrounding the College is at pay and display or parking meters for limited periods only.

Where to Find Us 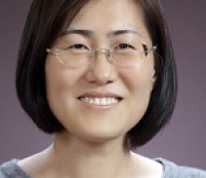