We are sorry to announce that the Schools Science & Innovation Competition will not run in 2020/2021 due to the ongoing COVID-19 situation. We hope to be back in 2021/2022- so watch this space for details, or email us to join our mailing list.

The Schools Science & Innovation Competition, which is run by the Faculty of Natural Sciences at Imperial College, is open to teams of pupils of secondary school age.

The purpose of the competition is to motivate school pupils to engage with science, to encourage them to work together as part of a team and to engage them in a fun activity that is motivated by their curiosity and drive.

The competition first ran in 2015, with the aim being for teams to put together a case for “The most significant scientific discovery or achievement of the last century”.

In 2016 and 2017 the aim was for teams to identify an everyday problem that directly impacts society. They were then asked to come up with a scientific solution to tackle this problem and present this in the form of a short film.

In 2018, the competition aims were aligned to the UN Global Goals for Sustainable Development. Teams were asked to select a specific goal and to come up with a new and innovative scientific solution in response to this.

The competition opens in late-September- at which stage full information is made available on this website. Teams must be pre-registered by the beginning of December and must then submit their formal entry to the competition by mid-January.  Entries are shortlisted and successful teams notified at the beginning of February. The final event takes place in March, before the Easter holiday. 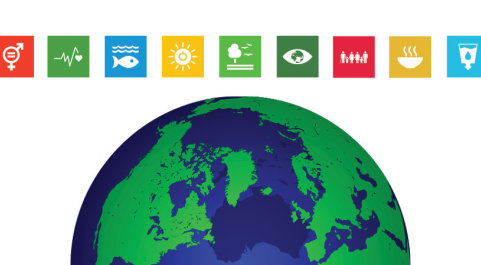 Learn more about the competition, and the teams that have taken part to date in our Schools Science Competition Impact Report.

If you have any questions about the competition, or wish to be added to our contacts list, please email Rebecca Middleton, Faculty Education Manager at: fonsschoolscompetition@imperial.ac.uk 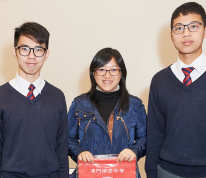 Zinc-air Power win!
Team from Macau were the 2019 Winners 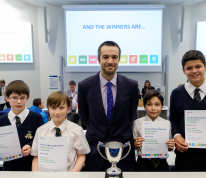 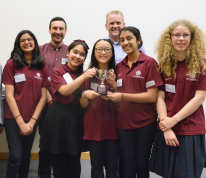 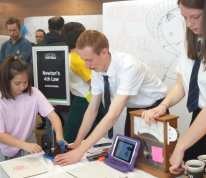 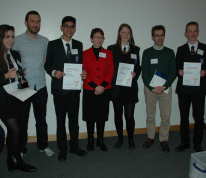 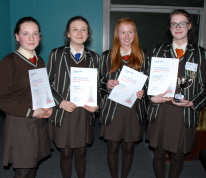