The Imperial Festival is a free event bringing together ground-breaking science and engineering, with music and art, talks.

This year sees the return of the Superbug Zone where festival-goers can learn more about superbugs and how to fight them through interactive games, experiments and demonstrations.

Superbugs are microorganisms are able to survive exposure to antimicrobial medicines such as antibiotics that would normally kill them or stop their growth.

In 2014 a UK government review estimated that failing to tackle antimicrobial resistance would result in at least 10 million extra deaths a year by 2050 - more than the number of people who currently die from cancer. 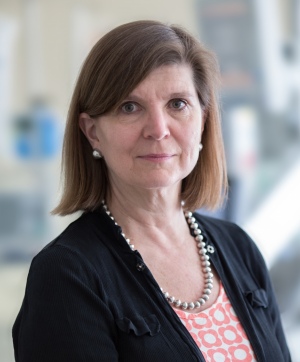 Alison Holmes, Professor of infectious diseases and ARC Champion, explained: “More and more superbugs are becoming resistant to medicines that we use to block them. If we fail to tackle this major health issue then we can see a return of a pre-antibiotic era where simple infections can no longer be treated.

“We look forward to showing visitors the depth and breadth of our research and to hear their thoughts on this issue.”

Highlights of Superbugs Zone include the microbiology lab where visitors can try out some experiments to understand how bacteria cause disease.  They can also learn how microbiologists clone DNA and make bacteria glow green in order to find out how they survive in the human body.

They can also try out a circuit game on how to treat infections where they must connect a series of symptoms, infections, pathogens, and actions, in the correct combination to win.

Some of the researchers exhibiting their work in the superbugs zone at the festival are from  the Antimicrobial Research Collaboration (ARC), a network of researchers from Imperial College London and clinicians from Imperial College Healthcare NHS Trust, as well as industrial and third party collaborators who have joined forces to address the global threat of antimicrobial resistance.

ARC is an example of the work of the AMR activities conducted by Imperial College Academic Health Science Centre (AHSC), a joint initiative of Imperial College London and Imperial College Healthcare NHS Trust.  It aims to transform healthcare by turning scientific discoveries into medical advances to benefit local, national and global populations in as fast a timeframe as possible.

MAKE A DATE WITH DISCOVERY With the public's help, Imperial researchers are tackling the rise of superbugs