A powder to control appetite, a portable food briner, and heated cutlery are some of the innovations to go on show at this year's Imperial Festival.

The Imperial Festival, happening on 6–7 May 2017, is the College’s flagship free public event, celebrating the best of science, engineering and creativity.

This year, the Festival opens an entirely new area called the Food Zone, consisting of a range of interactive stands showcasing the latest research and technologies across the food production chain, from “farm to fork”.

Healthy eating is often on many people’s minds. Earlier this year, Imperial academics announced findings that a fruit and vegetable intake above five-a-day (and ideally 10) shows major benefit in reducing the risk of heart attack, stroke, cancer and early death.

With this firmly in mind, scientists from across the College will gather to delve into the science behind food at the Festival, including: 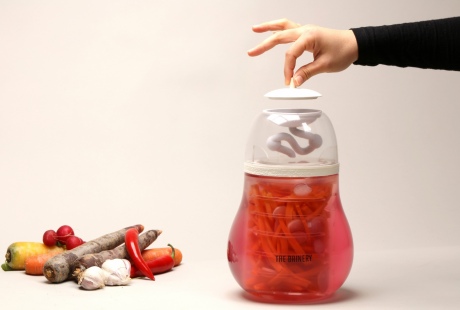 From noodles to senses

Participatory exhibits on show, as part of the Festival’s brand new Food Zone will focus on encouraging people to engage with scientific exploration and their curiosity about the natural world, and highlight the interconnectedness of humans and the environment.

The importance of engagement 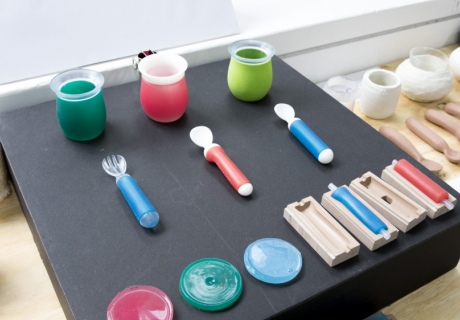 During Imperial Festival weekend, the world leading university throws open its doors, offering the public a chance to engage with its latest innovations, before looking at the implications of our food choices on the health of the public as a whole, and the planet we share.

Dr Edward Chambers, one of the researchers from Imperial’s Department of Medicine behind the dietary fibre powder, said: “It is vitally important that we are fully engaged with the general public so that they can share the knowledge and benefits of our exciting research findings. These events also provide an opportunity for members of the public to express their ideas to help shape future research programmes.” 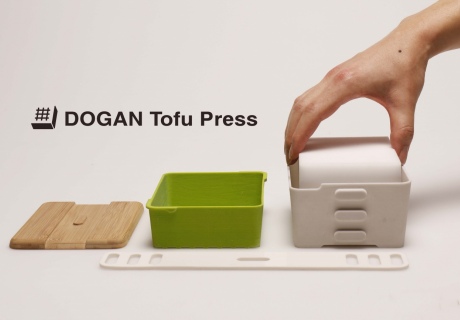 The Imperial Festival programme has something for all ages to enjoy, from young children ready to be inspired by the latest in scientific discoveries, to adults wanting to spend a weekend taking in cool science and technology while enjoying delicious food and a variety of music and dance performances.

Register to attend Imperial Festival (6-7 May)

The 2016 festival attracted 15,000 visitors to the College The festival is free and open to the public.

To attend just register here. By registering your attendance, you will be entered into a free prize draw to experience some exclusive historic tours around hidden parts of Imperial’s historic landmarks, as well as the chance to win Festival a goodie bag. The tours are limited and not usually open to the public so register for your chance to win. Metro: You can now get microwavable cutlery that could help you eat more healthily