From innovative culinary courses for students, to why humans often choose similar partners, here is some quick-read news from across the College.

Over 1000 students from Chemistry, Medicine and Medical Biosciences have now experienced innovative culinary courses based on cooking and science parallels, as part of a collaborative teaching project.

Using a familiar place such as the kitchen to practice skills such as planning, safe working, dexterity, observation and applying knowledge creates a safe space for students in which they can ask questions and make mistakes.

The Chemical Kitchen team also delivered this transdisciplinary teaching to students from the Technical University of Munich and is exploring further collaboration. An I-Explore module is under development with support from Student Shapers which envisions students developing agency and self-efficacy by exploring the concept of performance science while creating a ‘multisensory gastronomic experience

Imperial immunologist Danny Altmann is among a shortlist of leading scientists to have been honoured at a conference this week.

Professor Altmann, from the Department of Immunology and Inflammation and whose work spans human response to infections, including the lasting impacts of COVID-19, was awarded Honorary Lifetime Membership by the British Society for Immunology (BSI).

He received the award in recognition of both his service to the BSI as Editor-in-Chief of the journal, Immunology, for 14 years and his service to the wider immunology community as a trusted and engaging spokesperson on COVID-19 issues, including extensive media interviews.

In the run-up to the conference, Professor Altmann spoke to BBC Newsnight on the potential on the new Omicron variant of SARS-CoV-2, advising viewers: “If you haven’t had your two doses [of vaccine], get them. If you can get your third dose, get that too.”

Women of the Future Awards

Five members of the Imperial community have been recognised at the 2021 Women of the Future Awards. Now in their 16th year, the awards recognise the stars of tomorrow across a variety of sectors from science and business to media and sport.

Imperial Business School alumni Alberta Asafo-Asamoah won the MBA Star which is awarded to past and present MBA students of exceptional vision, talent and promise. Fellow alumni, Jessica Oliver, was commended in the same category.

Clinical Research Fellow Nur Amalina Che Bakri from the Department of Surgery and Cancer was commended in the Professions category recognising her significant contribution to the medical profession. 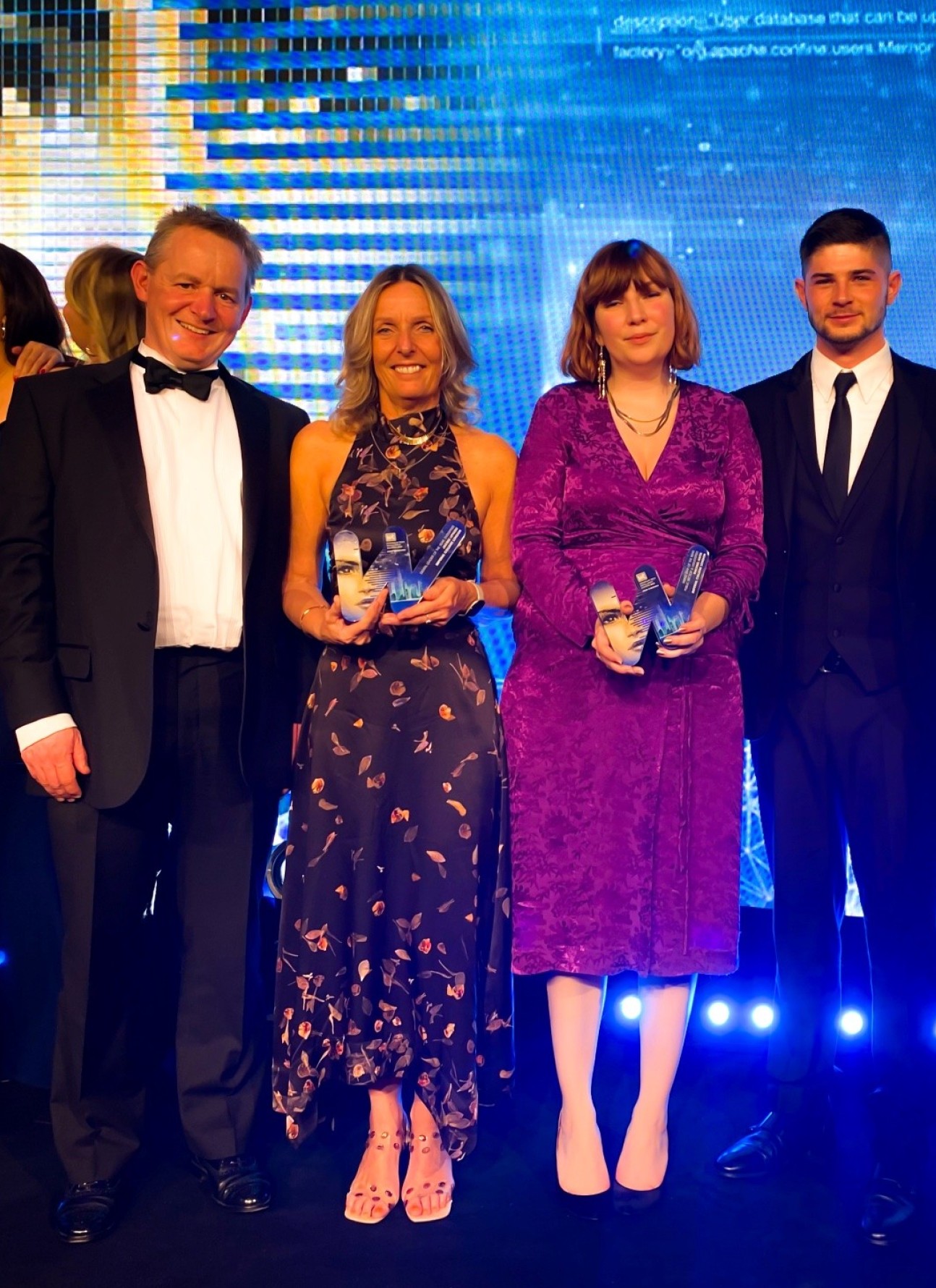 Two top-performing members of the ICT Department have been recognised at the Women in Tech Excellence Awards 2021.

The awards aim to inspire women to build a career in IT, with attendees hearing from the Chair of techUK, Jaqueline de Rojas, at this year’s ceremony. Rachael Hayes said: “It was so inspiring to hear from a woman who’s achieved so much. There’s a huge feeling of imposter syndrome amongst women in the sector and it was great to see that addressed, especially by someone who is proof that our gender doesn’t have to hold us back.”

Why we choose similar mates Humans often choose partners resembling themselves in physical appearance, behaviour, and other traits, a phenomenon described as positive assortative mating (PAM). There are many explanations for this phenomenon, with some explanations favoured over others in different disciplines including biology, social sciences, and humanities.

Drawing on human and non-human studies, researchers at Imperial reviewed key causes across disciplines. These included how likely similar individuals are to interact, whether partners take on each other’s traits, and what traits people value when choosing mates. They also reviewed evolutionary explanations for PAM. These concern whether the behaviour is beneficial – or not – and how this affects the likelihood of it arising in the population.

They conclude that insights from across disciplines should be used when studying PAM in humans, to increase confidence in causal explanations.

Read the full paper in Biology Letters: ‘Why do we pick similar mates, or do we?’