Our history and alumni

The National Heart and Lung Institute traces its history back to the mid-nineteenth century and the emergence of three major London hospitals - the Royal Brompton Hospital (1841) specialising in consumption and diseases of the chest; the London Chest Hospital (1848) specialising in consumption; and the National Heart Hospital (1857) specialising in diseases of the heart. Each hospital emphasised the importance of training and research in its specialist field, and for the first time formal programmes of postgraduate medical training were introduced. These initiatives set the standard for others to follow, even though some of the publications (such as 'Hints on Men and Women', 'The Effect of Education on the Industrial Classes' and 'Cycling as a Cause of Heart Disease' that originated from the Hospitals in the late 19th century) might today be considered flawed.

In 1947 the University of London established the British Postgraduate Medical Federation (BPMF) as a school of the University.  The BPMF constituted a series of institutes in the principal specialties of medicine, based at a leading teaching hospital. These included the research arms which since the mid-nineteenth century had been developing in the three pioneering hospitals and which now became the Institute of Cardiology based at the National Heart Hospital (established by Dr Paul Wood) and the Institute of Diseases of the Chest based at Royal Brompton Hospital (established by Professor Guy Scadding). As the Institutes matured they became autonomous entities attached to the University of London and the BPMF finally ceased to exist in 1996.

In 1972 the Institute of Cardiology and the Institute of Diseases of the Chest merged to form the Cardiothoracic Institute based at the Royal Brompton Hospital under the leadership of Dr Joe Smart, and continued through to 1987 under the leadership of Dame Margaret Turner Warwick. This name may have satisfied those who were struggling with any perceived loss of identity that arose from the merger, but it did nothing for the 'brand' and in 1988 the Institute was renamed 'The National Heart and Lung Institute' with Sir Malcolm Green as the first head. Its main objective remained to carry out research, development and education in heart and lung medicine.

In 1995 the National Heart and Lung Institute merged with Imperial College London and two years later it became part of Imperial College's newly formed Faculty of Medicine. It continues to retain its position as a highly respected research centre carrying out research, development and education in cardiovascular and respiratory science. 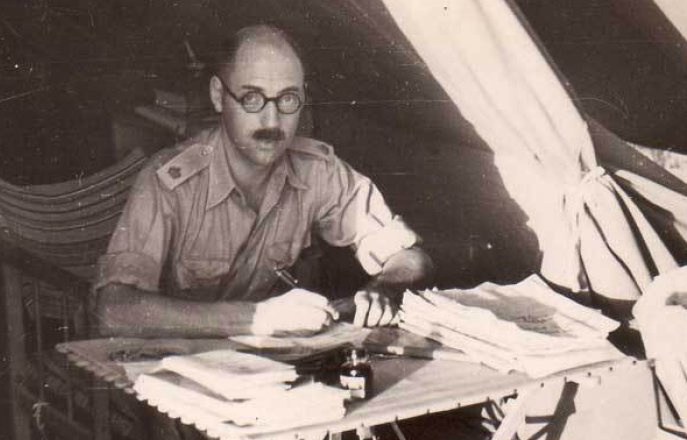 During WWII, whilst posted in Egypt, John Guyett Scadding attended to Winston Churchill leading the British media to refer to him as "Churchill's doctor". John said that he disliked the use of this term as he did not wish to be identified as the doctor to any one person, however distinguished. After the war John began developing academic medicine at the Brompton Hospital, where he was one of the most brilliant physicians of his generation and the father of respiratory medicine in Britain. In 1946 he became a founder member of a Medical Research Council Committee. 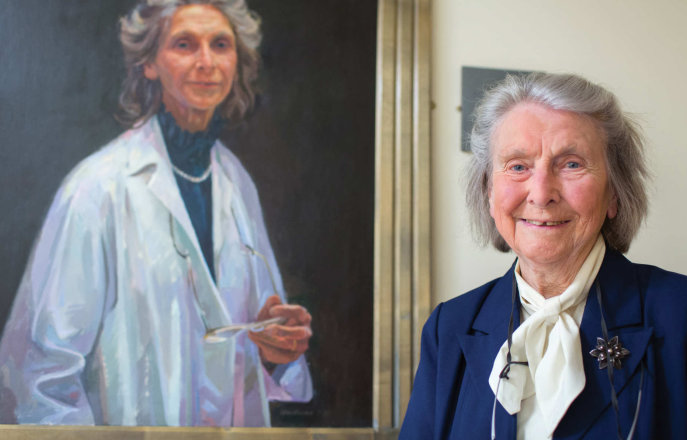 Professor Dame Margaret Turner Warwick was one of the world's leading thoracic physicians. She undertook important work on pulmonary fibrosis and established a clinical interest in interstitial lung disease, autoimmunity in the lung, and asthma. Dame Margaret was head and dean of the Cardiothoracic Institute (1984-1987), which became the NHLI and was later incorporated into Imperial College London. After a very distinguished career, she retired from this post in 1987 and was then elected as the first-ever female president (1989-1992) of the Royal College of Physicians in London.