Download the agenda [PDF, 10536KB]View photos from the event 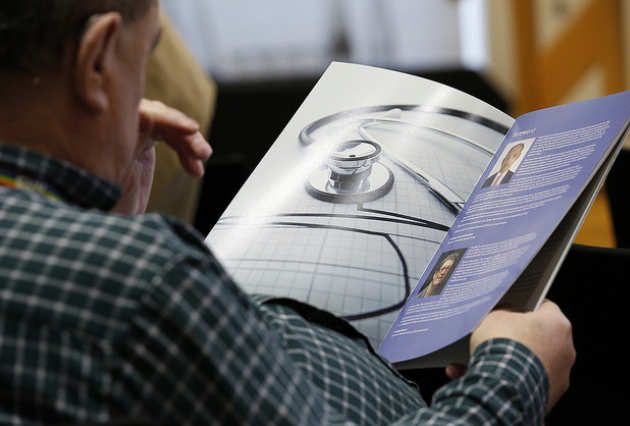 While the event has become a yearly tradition, this was the first time that the Symposium joined forces with NHS Improvement to engage with new audiences. In addition, the event was delighted to bring all three NIHR PSTRCs together under one roof for the first time.

The three Centres – Imperial, Greater Manchester and Yorkshire – were all awarded funding for a five-year period from 1 August 2017, and the event gave leadership from each PSTRC the opportunity to share their visions and research priorities.

In addition, 2017’s Symposium welcomed thoughts and insight from a diverse array of panellists and speakers, including patient representatives and former health secretary Jeremy Hunt.