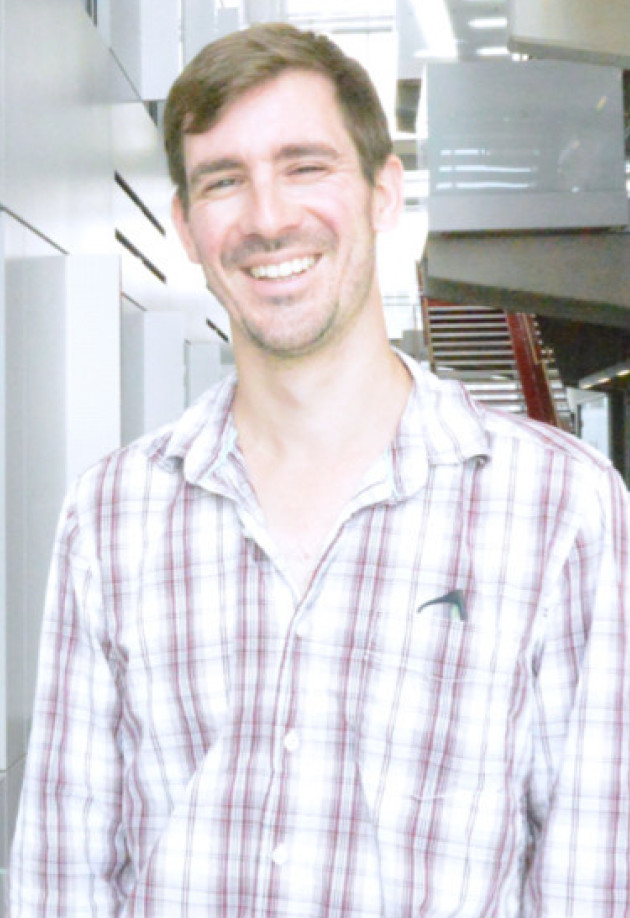 A specific set of genes known as imprinted genes are required for the correct functioning of pancreatic beta cells, specialised cells that regulate blood sugar levels. Our western diet has profound negative effects on beta cell function; however, this is still poorly understood. Imprinted genes have previously been found to be reduced in the pancreatic beta cells of diabetic patients.

My work has shown that normal functioning beta cells have large variability in terms of imprinted gene levels between individual beta cells, with a particular subset of beta cells marked by the imprinted gene, neuronatin. Importantly, it is well established that cell-to-cell variation between beta cells is crucial for them to perform efficiently as a collective. I have also shown that after overnutrition, e.g. fatty or sugary foods, imprinted genes display significantly reduced expression levels in beta cells. I have established experimental systems to track imprinted gene levels over time in order to test the long-term effect of high fat and high sugar diets on this imprinted gene reduction in individual beta cells. Improving our knowledge of the mechanisms by which overnutrition negatively affects beta cell function, particularly in subsets of beta cells, is crucial to generating novel therapeutic approaches that will reverse these effects, allowing us to better control blood sugar levels and therefore limit progression of type 2 diabetes.

I completed my PhD in Cell Biology at Cardiff University where I demonstrated the SNARE-complex promoting potential of synucleins in neurons and white adipocytes. My postdoctoral work at the MRC London Institute of Medical Sciences (LMS) centred around determining the function of neuronatin, an imprinted gene previously implicated in obesity and type 2 diabetes. This work describes a fundamental new mechanism involved in synthesis of insulin in pancreatic beta cells: control of insulin prepeptide cleavage by the ER signal peptidase apparatus, mediated by neuronatin. During my postdoctoral studies, I also developed tools with which to longitudinally track neuronatin expression in vivo using a bioluminescent reporter knocked in at the endogenous locus. In February 2020 I was awarded a Wellcome Trust ISSF Springboard Fellowship that allowed me to move from my postdoctoral laboratory to the Department of Metabolism, Digestion and Reproduction at Imperial College London. My main research focus centres around the functional heterogeneity of imprinted genes in pancreatic beta cells – and how this affects pancreatic islet function in both normal conditions and in type 2 diabetes.