How to find our South Kensington Campus

The nearest Underground station is South Kensington, on the District, Circle and Piccadilly lines. From South Kensington Station, the campus is only a five minute walk. Either follow the subway signposted to the museums or walk north up Exhibition Road. The College is next to the Science Museum.

Our South Kensington Campus is easily accessible by bus. A number of routes pass within easy walking distance of the campus: 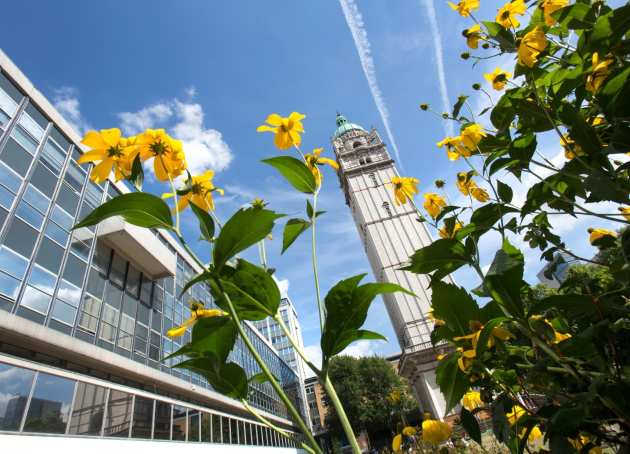 Take the DLR to Canning Town, then change to the London Underground. Take the Jubilee line to Green Park and the Piccadilly line to South Kensington (journey time 40 minutes) .

Or take the London Underground directly from Heathrow to South Kensington station on the Piccadilly Line (50 minutes travelling time).

Heathrow, Gatwick and Stansted airports are some distance from London and a taxi is not recommended for the whole journey. However, if you have to travel by taxi, establish the cost before you get in.

Car parking at the South Kensington Campus is severely restricted and you are advised not to bring a car unless permission has been given.

The postcode to use for satellite navigation to the South Kensington car park is SW7 2BX. Entry is via Exhibition Road. 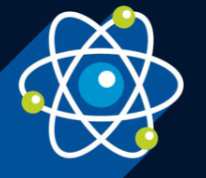 Find out how COVID–19 will change our operations and processes for the 2020–21 academic year.
COVID-19 information for applicants and offer holders