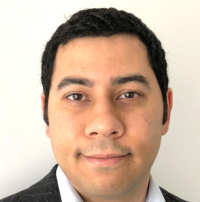 Dr. Yetisen is a Senior Lecturer / Associate Professor in the Department of Chemical Engineering at Imperial College London. He was previously a Tosteson fellow at Harvard University. He holds a Ph.D. degree in Chemical Engineering and Biotechnology from the University of Cambridge. He has been awarded several international prizes including Nicklin Medal, Tosteson Award, Humboldt Research Fellowship Award and Carl Friedrich von Siemens Fellowship Award. 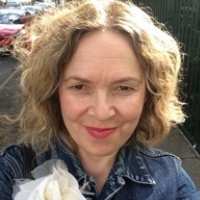 Ms. Thompson has received her B.Sc. degree in IT with business management from Middlesex University. She has previously worked as a senior teaching and learning administrator at UCL Department of Science, Technology, Engineering and Public Policy and as a senior programme administrator at King's College London.

Sam completed his masters at the University of Liverpool (2019), where he worked in partnership with Unilever on the optimisation of the synthesis of a new active compound designed to combat antimicrobial resistance via blocking cell signalling molecules. This work has been based around removal of hazardous/controlled substances from the synthesis and reduction of impurities in the final product. 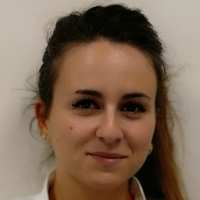 Ms. Moreddu received her B.Sc. in Biomedical Engineering from University of Cagliari in 2013. She obtained her M.Sc. in Nanotechnology from Polytechnic of Turin, in a joint program with Grenoble Institute of Technology and École Polytechnique Fédérale de Lausanne. During her master thesis, she focused on the development of microfluidic scintillation detectors at CERN. Her research interests are in contact lens sensors and lab-on-a-chip devices for biosensing and point-of-care diagnostics. 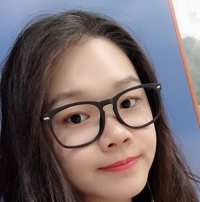 Yuqi Shi is a MSc student in the Department of Chemical Engineering at Imperial Collage London (2019-2020). Her research interests are on biochemical engineering and drug discovery and development. Previously, she completed her BSc in Chemistry at University of Liverpool in 2019. During her bachelor’s degree, she worked on the synthesis of isooxazoline compounds as the final year project. 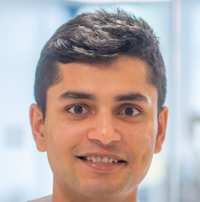 Karthikeya Deshmukh completed his BEng in Chemical Engineering at Loughborough University in 2019. His final year design project involved devising a method for producing biopolymers from purple phototrophic bacteria grown on sewage wastewater. He is currently undertaking an MSc in Advanced Chemical Engineering with Biotechnology at Imperial College London and his master’s project focuses on implementing optical fibres for the real-time multimodal sensing of cerebral physiology. 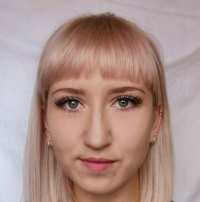 Tanya completed her BSc in Biomedical Science at the University of Sheffield (2019), specifying on neuroscience in her final year. Her research involved investigating potential genetic/molecular pathways that lead to the formation of calcium nanodomains in synaptic ribbons. She is currently studying her MSc in Advanced Chemical Engineering with Biotechnology, with a research project focusing on fibre optic real-time multimodal sensing. 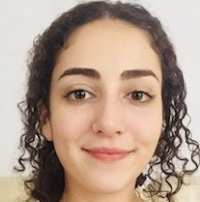 Sarah completed her BEng in Chemical Engineering at Aston University. There she completed a placement year in the University of Carlos III where she took classes in Biomedical Engineering. Her thesis outlined the production of an intermediate chemical Propylene Oxide and a detailed design of an extractive distillation column for its processing. She is currently studying her MSc in Advanced Chemical Engineering with Biotechnology, with a research project focusing on dermal tattoo biosensors. 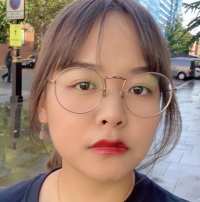 Xinge Shao completed her BSc in Chemistry at the University of Liverpool in 2019. Her final year project was about using silver nanoparticles to detect ethanol with different concentrations. She is currently studying her MSc in Advanced Chemical Engineering at Imperial College London with a research project on wearable holographic sensors for testing glucose.

Ziyi Yu completed her BEng in Chemical Engineering at the University of Nottingham in 2019. She is currently studying MSc in Advanced Chemical Engineering with Structured Product Engineering at Imperial College London. Her master's thesis focuses on the synthesis and characterisation of holographic sensors for biomedical applications co-supervised by Prof. Kazarian and Dr. Yetisen. 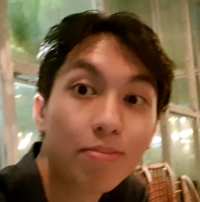 Dean Tan completed his B.S. in Chemical Engineering from the University of Wisconsin - Madison (2019), where he investigated a new method for deuterated chloroform production. His work focused around modifications of catalysts used in small scale laboratory production. Prior to this project, he worked on a biological reactor that oxidises ammonia for waste water treatment as well as developed enantiomerically selective catalyst for used in regioselective polymerisation of sugar monomers.

Sofia Kazantzi is currently an student in the MRes Advanced Molecular Synthesis, where she is involved in a research project concerning dermal tattoos as biosensors. Previously, she completed her BSc in Chemistry from Aristotle University of Thessaloniki in 2019. During her bachelor’s thesis, she worked on the synthesis of new luminescent copper (I) complexes with thiones and phosphines as ligands.

Monika is an undergraduate student in the Department of Chemical Engineering at Imperial College London. Her project will involve the development of colorimetric photonics devices for use in continuous monitoring of clinical samples. 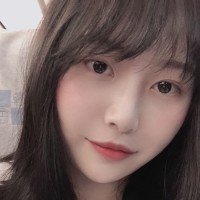 Yunzheng is an undergraduate student in the Department of Physics with Theoretical Physics at Imperial College London. Her research interest is on the development of the optical fiber configuration.  Her research project focus on the optical fiber sensing for detecting IgG by Layer-by-Layer electrostatics assembly technique. 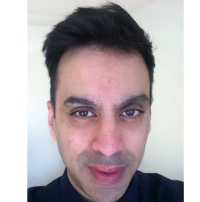 Neel Sharma BSc (Hons), MBChB, MSc, MRCP (UK), PhD is a clinican academic in digestive diseases at Queen Elizabeth Hospital Birmingham, University of Birmingham. He is the founder of the clinician engineer hub, the first international platform bridging the gap between medicine and engineering. He has gained clinical and research training across Europe, East Asia and the US. He also serves as a member of the World Health Organisation’s (WHO) Global Health Workforce Network Education platform.

Dr. Montelongo completed his PhD studies in photonics at the University of Cambridge and received the prestigious scholarships from Cambridge Trust and Fitzwilliam College. In 2014 he finished, his PhD studies and began a post-doctoral position at Imperial Collage London where he continued studying photonic materials. Currently, Dr. Montelongo is a researcher at the Centro de Investigaciones en Óptica and is a member of the National System of Researchers. 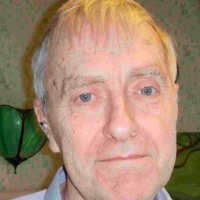 Jeff Blyth has worked as a Senior Research Associate at the University of Cambridge over two decades. He has an Applied Chemistry degree. He has pioneered new methods of making and processing holograms and simultaneously did an M.Phil. degree on developing photopolymers to record holograms with laser light. In 1992, with a grant from the Leverhulme Trust he joined the University of Cambridge to develop holographic biosensors. 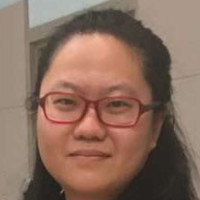 Dr. Nan Jiang earned her M.S. and Ph.D. degree from Wuhan University of Technology. After her PhD study, she worked as a postdoctoral research fellow at Harvard Medical School and School of Engineering and Applied Sciences at Harvard University. Her research is aimed at nanostructured biomaterials, biosensors, microfluidic chips and cell surface engineering.