High Voltage Direct Current transmission schemes have traditionally been used for the interconnection of power systems that are either separated by long distances, where AC transmission is infeasible, or where the power system areas are electrically asynchronous. Recently they have found new applications in the interconnection of renewable technologies, such as offshore wind-farms. Nearly all schemes to date have been point-to-point with two terminals. Multi-terminal networks have been a subject of renewed interest because of the possibility of realising pan-international DC networks that link large load centres to disperse renewable generation, as well as opening up new market opportunities.

As these type of schemes become more prevalent within the power system conventional generation, such as large scale synchronous generator units, will start becoming displaced. The issue of providing N-1 secure operation of the overall power system will become increasingly difficult as HVDC schemes tend upwards in power ratings and their total percentage penetration in the system increases. This problem will be exacerbated as the displacement of synchronous generation will result in a decrease in the overall inertia in the power system. It may be necessary for HVDC schemes to provide ancillary schemes, such as frequency response and short term overload ratings, that they have not to date been required to provide. This thesis examines the fundamental limitations of such converters in providing such ancillary services and methods of providing such services without drastically increasing the overall cost of the converter station. 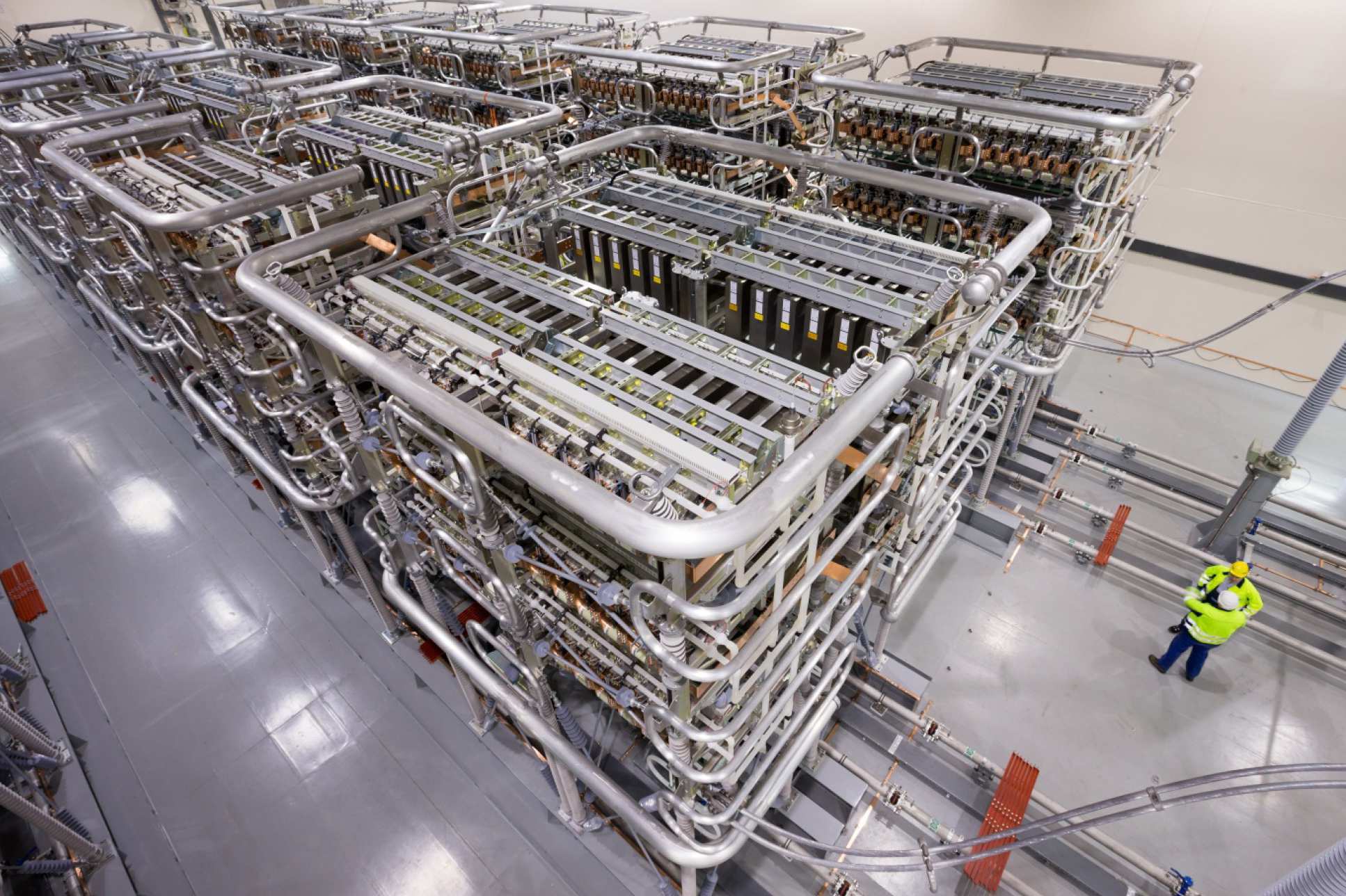