10 inspiring stories from Imperial's community in 2017 As 2017 comes to a close, take a look back at some of the College's community’s most inspiring achievements. 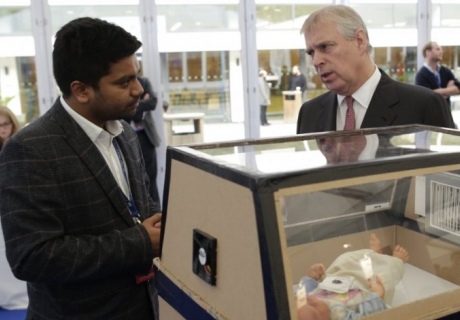 These included Malav Sanghavi, who invented a low cost neonatal incubator made of cardboard for use in remote areas of the developing world, and Talib Alhinai, who developed the world’s first flying 3D printed drone. 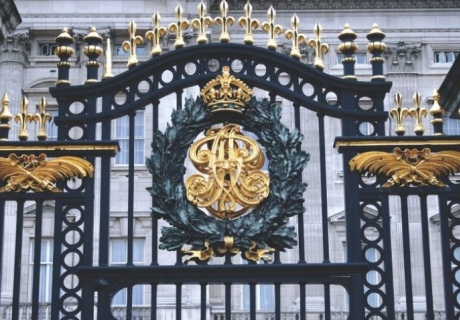 An academic leader who has championed diversity at Imperial and a senior technician were both recognised in this year’s Queen's birthday honours list.

Professor Tom Welton, Dean of Imperial’s Faculty of Natural Sciences, received an OBE for his services to diversity in education, while Paul Brown, Mechanical Instrumentation Workshop Manager, was awarded an MBE for services to higher education.

Earlier this year Imperial launched The Invention Rooms, a pioneering innovation and community space unlike any other in the UK.

Based at Imperial’s White City Campus, the facility brings members of the local community together with Imperial’s academics, students, alumni and partners to test out creative ideas, build real prototypes and share in the fun of making and discovery.

It launched to the White City community with a free public event in October, where visitors were able to design their own virtual reality games, build smartphone-controlled paper drones, and make UV jewellery inspired by medical science.

Read more: New White City facility will be a "beacon for community-driven innovation" 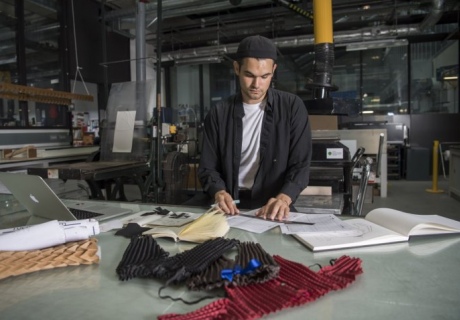 Imperial student Ryan Yasin hit headlines in September when he won the 2017 James Dyson Award for designing children's clothes that grow with their wearer.

He engineered a fabric with a special auxetic structure, which means that when the fabric is stretched it expands in all directions - unlike most materials which tend to get longer but narrower.

The result is clothing that can grow by up to seven sizes, fitting children from six months up to three years of age. 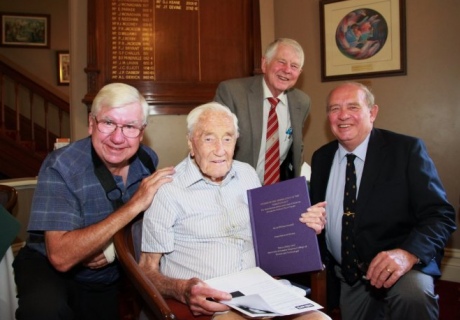 The world's oldest working scientist, Professor David Goodall, was celebrated by fellow Imperial alumni at a special event in Perth in January.

The 102-year old ecologist graduated from Imperial College London with a BSc in 1935, completing his PhD in 1941. 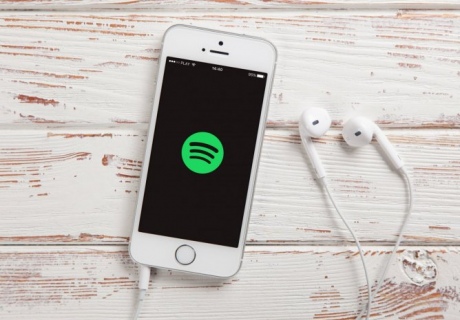 Sonalytic, an audio detection start-up founded by an Imperial post-doc, was bought by music streaming giant Spotify earlier this year.

The company, which was founded by Martin Gould when he was a post-doctoral researcher in the Department of Mathematics, has developed a next-generation audio identification technology that uses machine learning to identify, monitor, and discover music.

The team were finalists in Imperial’s Venture Catalyst Challenge in 2016. They are now part of the world's most popular music streaming service, which has 50 million paying users worldwide. 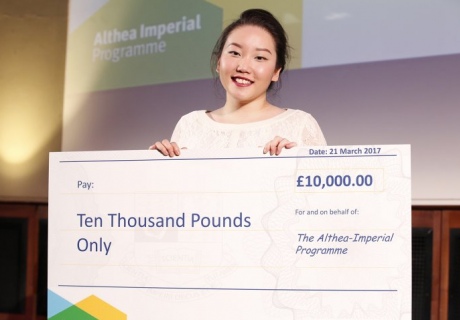 Through her start-up, WithLula, Olivia is also developing an associated app, to allow women to track their periods and personalise the pads they need according to their specific requirements.

She took home took home the top prize of £10,000 of funding at the finale of this year’s Althea-Imperial Programme, Imperial's pioneering entrepreneurial programme for women. 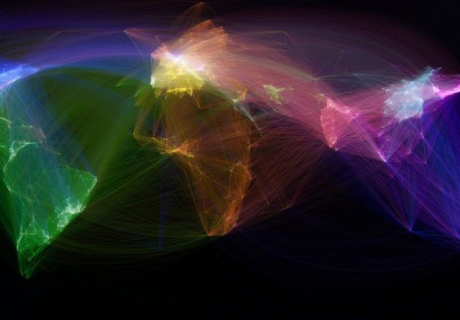 Imperial was ranked the UK's most international university for the second year in a row, in the Times Higher Education World University Rankings.

Imperial’s international students also broke a Guinness World Record earlier this year for the most nationalities in a group hug. 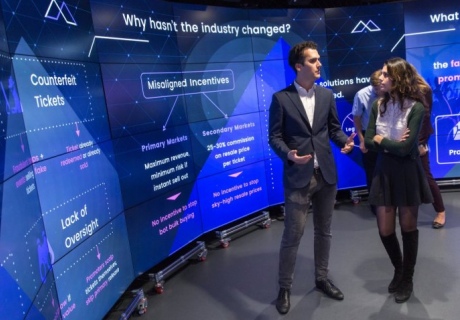 A student startup who developed a blockchain-based solution to ticket fraud and touting raised $20m in an Initial Coin Offering (ICO) in 2017.

Aventus launched the token sale of its AventCoin (AVT) - "the Bitcoin of ticketing” - on Wednesday 6 September. They sold out within seven minutes, receiving over 60,000 ETH – the equivalent of around $20m – from investors.

The company is co-founded by former Imperial students Alan Vey and Annika Monari, and aims to combat uncontrolled resale and counterfeit tickets, while improving the transparency and security of ticket sales.