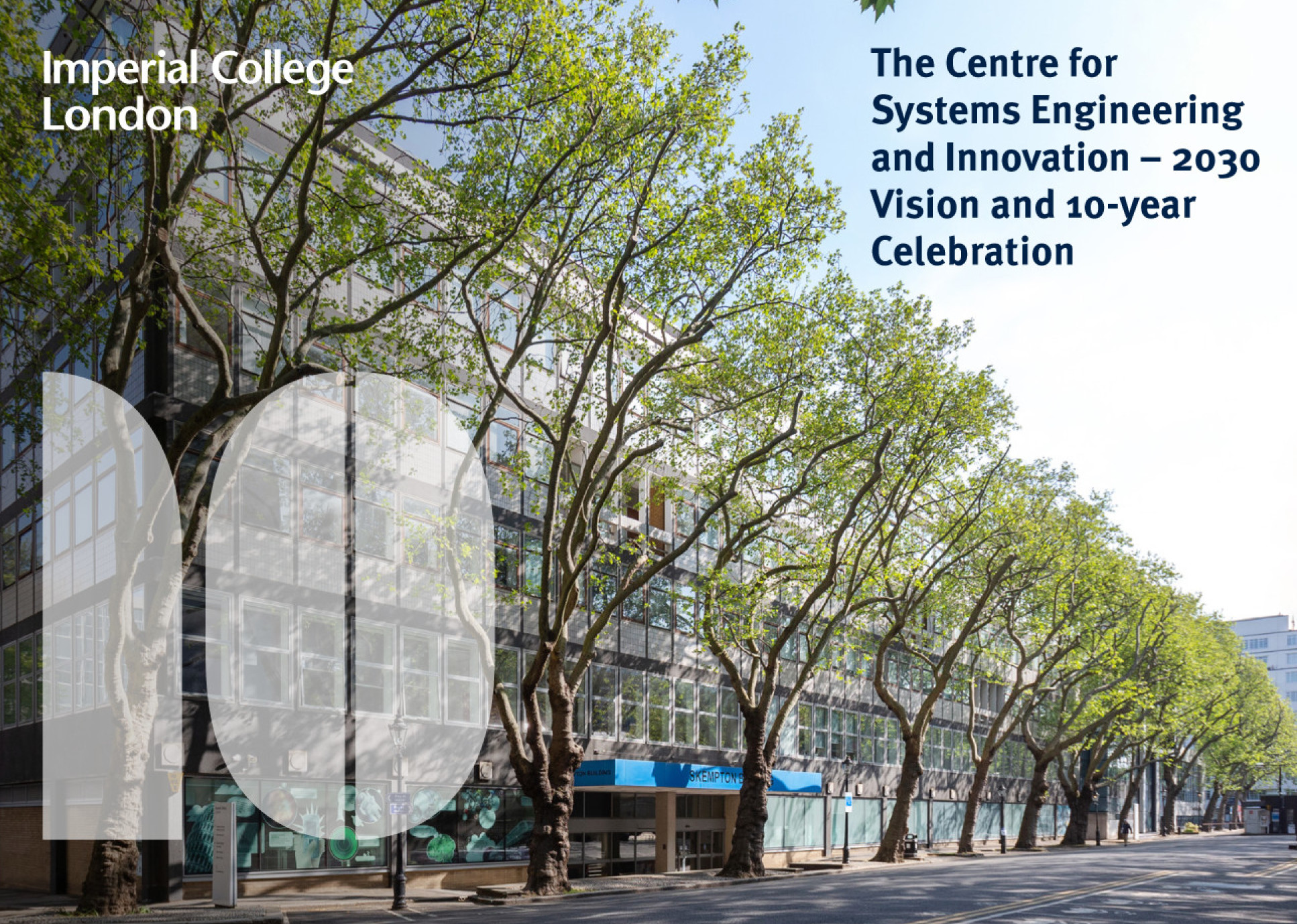 Please use the below download link for a copy of the Centre for Systems Engineering and Innovation 10 year report.

Our report highlights both the broad and significant achievements of the Centre to date and our ambitious research agenda around Net-Zero Infrastructure going forward. https://www.imperial.ac.uk/news/218233/report-suggests-built-environments-transition-towards/

16:20 – 16:50 Panel discussion on significant highlights from the report 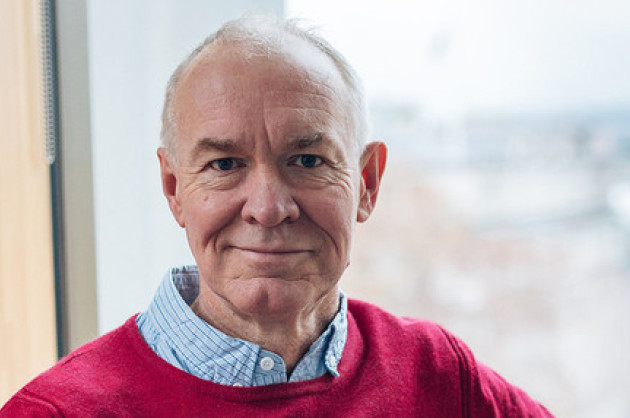 Professor Alan Penn is the Chief Scientific Adviser at the Ministry of Housing, Communities and Local Government (MHCLG).

A Professor in Architectural and Urban Computing at University College London (UCL), Alan’s research focuses on understanding the way that the design of the built environment affects the patterns of social and economic behaviour of organisations and communities.

Before joining MHCLG, Alan was Dean of The Bartlett Faculty of the Built Environment at UCL. He was Chair of the Architecture, Built Environment and Planning sub-panel for REF2014 and for RAE2008. Alan is a board member of Space Syntax Ltd, a technology spin-out from UCL, and is trustee of the Shakespeare North Trust, a charity which is constructing a new Shakesperian theatre and educational centre in Prescot, outside Liverpool.

Alan was appointed as the MHCLG Chief Scientific Adviser in July 2019.

In his role as the MHCLG Chief Scientific Adviser, Alan provides a challenge function to the department on the use of science and engineering evidence in policy-making. 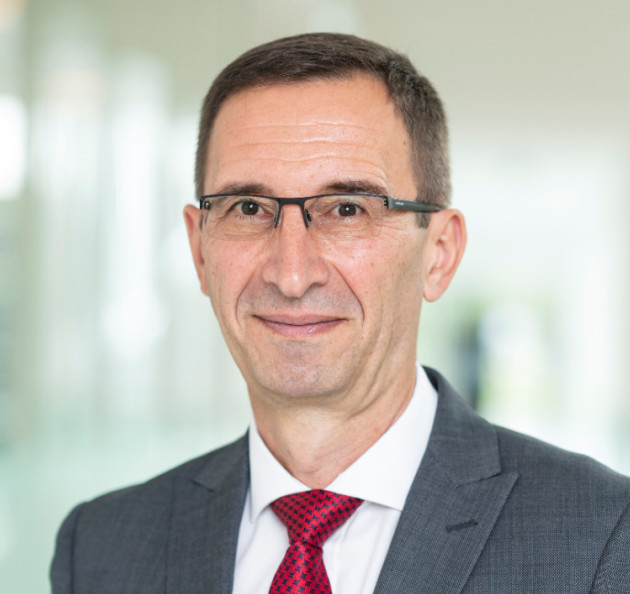 Professor Dragan Savic FREng is the CEO of KWR Water Research Institute, the Dutch drinking water companies’ collective research organisation. He obtained his PhD in Civil Engineering from the University of Manitoba, Canada, in 1990, and then held a number of academic, consultancy and project management positions in Canada and his native Serbia, before relocating to the United Kingdom, where he co-founded the University of Exeter Centre for Water Systems in 1998.
The Centre is now recognised as a leading international research group for excellence in water and environmental science research. For over 20 years he co-led the Centre, which now has a staff of more than 80 and funding at any time exceeding 5 million pounds sterling (6 million euros).
In 2001 he became the UK’s first Professor of Hydroinformatics, holding this post until 2018 at the University of Exeter, where he was also the head of the Engineering faculty between 2010 and 2014.
In 2013 he was elected a Fellow of the Royal Academy of Engineering (FREng), the highest honour for a UK engineer. He is also a Fellow of the Institution of Civil Engineers (UK), a Fellow of the Chartered Institution of Water and Environmental Management (UK), and a Fellow of the International Water Association (IWA). He is currently Visiting Professor at the University of Belgrade (Serbia) and IHE Delft (the Netherlands), and Distinguished Professor at Universiti Kebangsaan (The National University of Malaysia).