Our work in Early Pregnancy has focussed on common complications and improving clinical care for couples. Our research involves:

A major theme of our investigative work is miscarriage. The diagnosis of miscarriage has only recently been understood with our research group leading developments. This began in 2011 with the publication in the British Medical Journal (BMJ) on the safe diagnosis of miscarriage. This changed national and international guidelines within seven days of publication.  The findings were corroborated by a large multicentre study, which confirmed the new sonographic criteria to diagnose miscarriage improved accuracy without being too conservative. Further to our work in diagnostics, our latest studies are working towards prediction of pregnancy viability and later adverse outcomes, as well as better understand of the mechanisms underlying miscarriage.

We also have a research interest in pregnancy of unknown location (PUL) and ectopic pregnancy. The management of women with a PUL or an ectopic pregnancy can be prolonged and variable. We are carrying out research to assesses a mathematical model which triages patients into high risk or low risk of complications to better streamline care and reduce the number of unnecessary blood tests and visits. These involve large multi-centre studies and have recruited over 5000 patients to date. In addition to our work on triage of patients in clinical practice, studies are on-going in relation to biomarker discovery to aid diagnosis, prognosis and better understand the mechanisms of these complications.

Early pregnancy complications are common and cause significant physical and psychological morbidity to couples. These include ectopic pregnancy, miscarriage, hyperemesis gravidarum and gestational trophoblastic disease. Miscarriage alone accounts for over 50,000 inpatient admissions per annum. Early miscarriage is defined as pregnancy loss before 12 weeks and occurs in one in five pregnancies. Ectopic pregnancy is a rare condition effecting 11 in 1000 pregnancies but can be associated with grave morbidity. Despite advances in research, these early complications remain poorly understood.

In the last 20 years, our early pregnancy group has paved the way in the care for women with early pregnancy and acute gynaecology problems. Over the years the unit has expanded and sees over 6000 women per annum across Imperial College NHS Healthcare Trust. This large cohort of women is an integral part of recruitment into our many research studies.  From our unit we were able to coordinate a large number of multicentre studies. An example of this is our risk stratification study for women with PUL, which involves 9 centres and over 5000 women.

Our group consists of 8 fellows (2 studying towards an MD, 5 towards a PhD and 1 post-doctoral researcher) working together within our unit. As well as working with colleagues within Imperial College, we have a number of national and international collaborators, for example KU Leuven and Edinburgh University. We also have successful collaborations with industry, including Samsung Medison and Roche Diagnostics.

In recent years, our work in the field of miscarriage has influenced women’s care worldwide. Our 2011 study regarding the diagnosis of miscarriage changed international and national guidance within seven days of publication. These changes to the diagnostic criteria were adopted in the UK by the Royal College of Obstetricians and Gynaecologists (RCOG) and NICE, and in the USA by the American College of Radiology. Further to this, in 2016 we have published our work on the psychological impact of early pregnancy events. A significant proportion of women were found to have post-traumatic stress disorder (PTSD), anxiety and depression following the diagnosis of miscarriage. This received significant media attention and highlighted the psychological burden associated with pregnancy loss, which can often be neglected.  We are now investigating the most appropriate intervention to support women at this difficult time.

Our work in miscarriage and patient care was recognised, and in 2016 we were appointed as a National Centre for Miscarriage Research by the Tommy’s charity. We work alongside our collaborators at Warwick University and Birmingham University to push the boundaries and further understand the complexities surrounding early pregnancy complications. 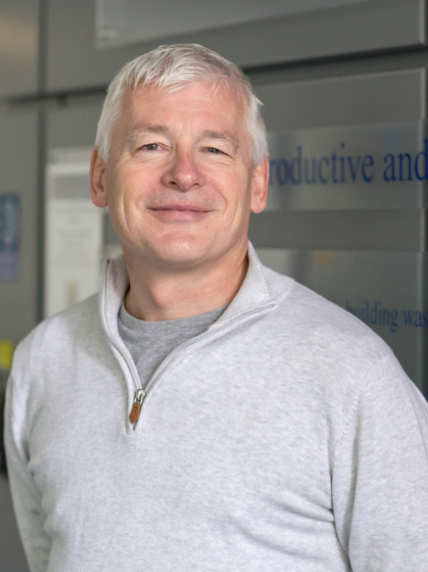 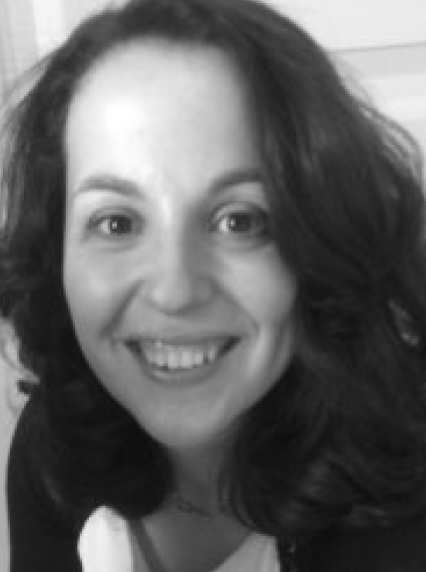 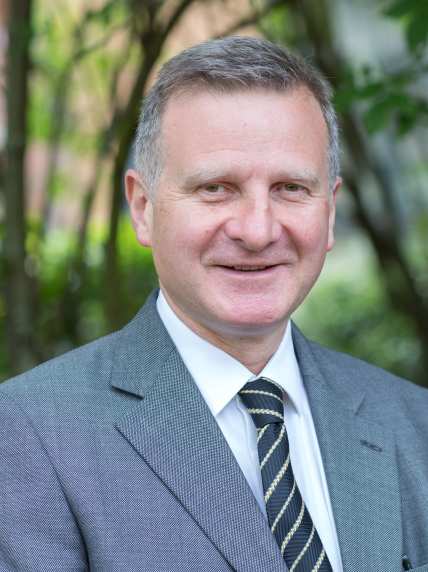 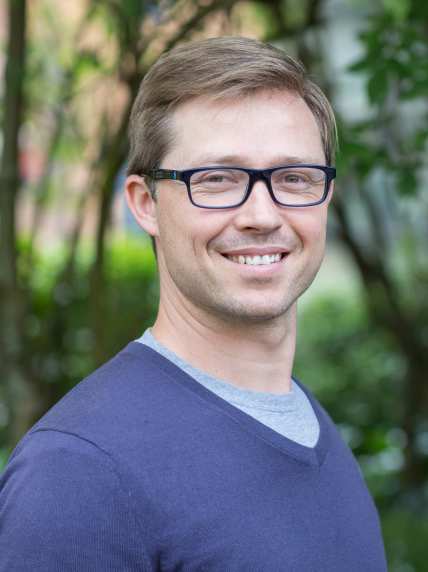 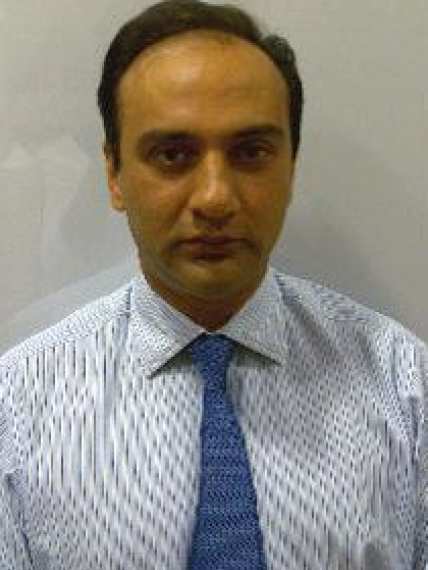 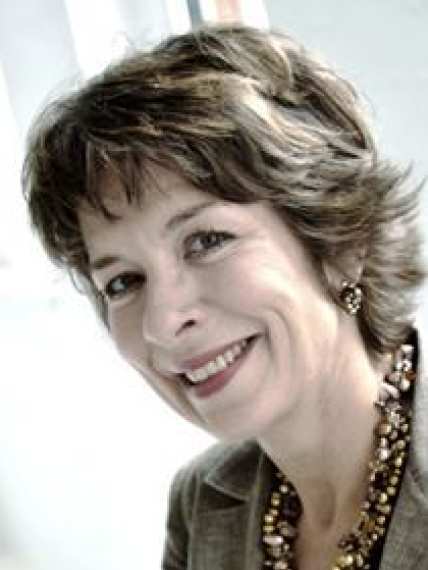 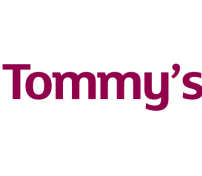