Drug-resistant infections are now the cause of more than half a million deaths around the world each year, and it is thought that this number will rise to more than 10 million by 2050. 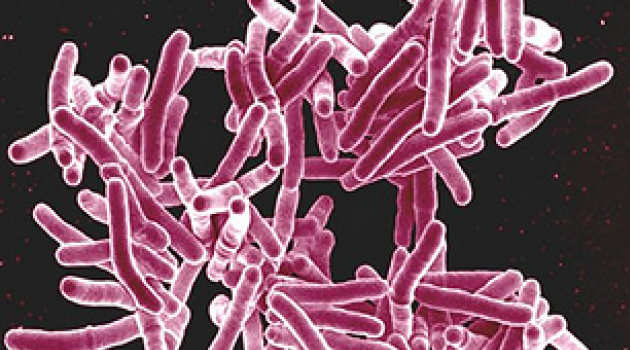 This growing global threat of antimicrobial resistance has arisen because microbes naturally become ever-more immune to the action of drugs.

The team – led by Dr Gerald Laurrouy-Maumus (Department of Life Sciences), Professor Mark Rehkämper (Department of Earth Sciences and Engineering) and Dr Valeria Garbin (Deparment of Chemical Engineering) – used a very-high-precision mass spectrometer to measure the amount of these elements within the cells of one type of bacteria.

The team also compared the bacterium’s response to antibiotic treatment when the inorganic ions were both present and absent. In addition, the impact of the ions on causing physiological changes in the bacteria (i.e., that lead to antimicrobial resistance) was studied.

The results of the study demonstrate that cobalt, nickel, potassium and copper ions have a drastic impact on the bacterial physiology. For example, the presence of potassium in the cells means that up to five time more antibiotic is needed to kill the bacteria. In contrast, the presence of copper leads to a substantial decrease in the required drug dose.