Imperial stole the show with its Fringe on criminal investigations Imperial's Caroline Brogan gathered evidence of the scenes - a video roundup, some photos, and social media posts - before making a clean getaway: 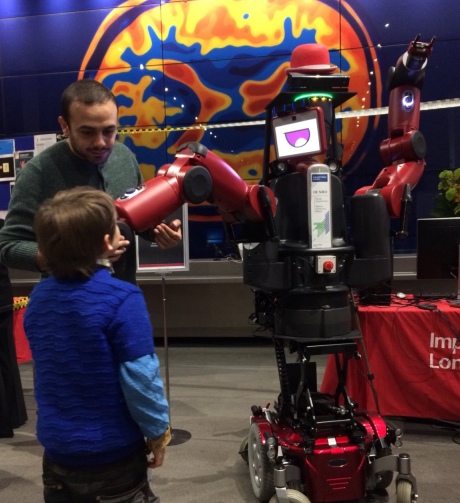 What’s in a fingerprint? Fringe visitors explored the chemical clues hidden within their fingerprints, which in a real crime scene could identify traces of elicit substances. 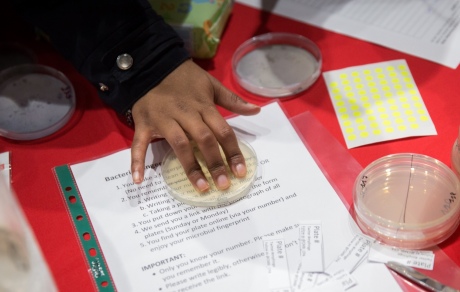 Reseachers from the Division of Brain Sciences talked about their work in identifying the differences between recreational and compulsive gambling that could ultimately lead to crime. 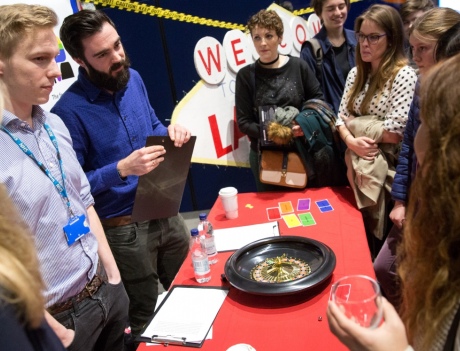 Mug shots: Fringe-goers learned what it was like to be in a line-up of suspects, and were taught how to spot a liar with journalists from I ,Science magazine, before posing for a mugshot. 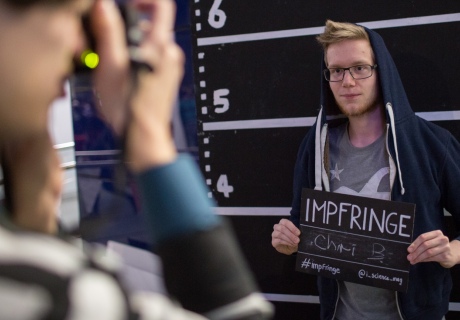 Crime and punishment: Suspects and students alike discussed the morality of legal punishments, adjucated by Sherlock Holmes himself (AKA Lorenzo Pasculli) from Imperial Horizons. 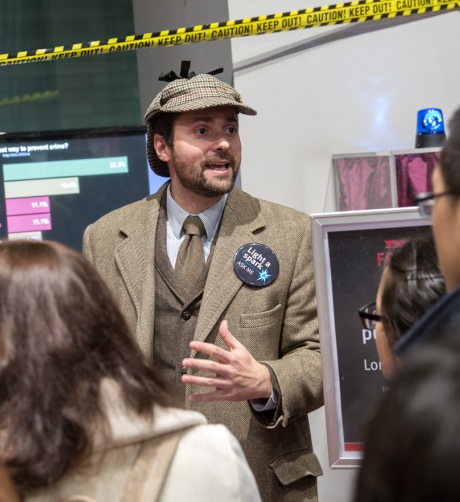 CSI: Chemistry Station of Investigation: Amateur investigators searched for traces of DNA (strawberry DNA, to be precise) on a murder victim’s clothes, and matched footprints to solve the mystery, with Imperial’s Chemistry Society. 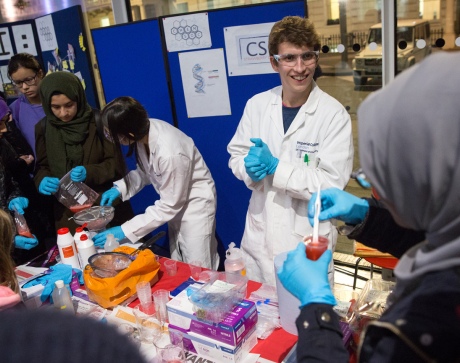 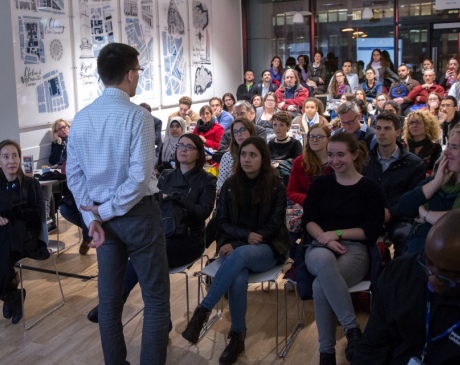 Crime in the community: Visitors found out how reports of crime in your local area might affect your activity levels, with Professor Carol Propper from Imperial College Business School. 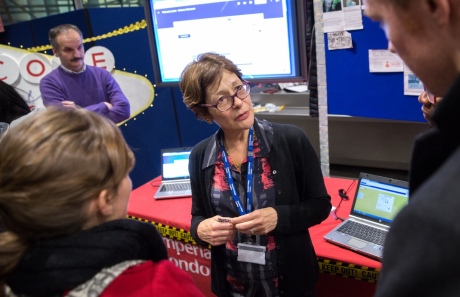 See what our detainees themselves made of the event below, with this round up of social media activity: