The formation of solar systems

Is our Solar System the only one to contain a habitable planet on which life evolved or are there others scattered around our galaxy? The answer to this question has profound implications for the human race.

At first glance there would seem to be a good chance that other Earths exist. We know that planetary systems are a common by-product of the formation of stars, and we know that stars are abundant within our galaxy and are still forming today. Is, however, our Solar System typical of all these other solar systems, or are we unique, having arisen through an exceptional series of chance events? To answer this question we need to understand exactly how our Solar System formed 4.5 billion years ago. This can only be achieved through evidence contained within rocks formed during the early history of our Solar System, which are preserved within asteroids and comets.

The general processes by which the formation of planetary systems occurred are understood, however, many fundamental questions remain outstanding. 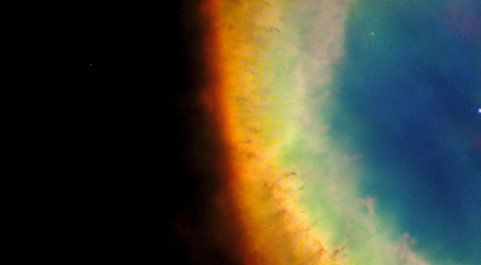 A Trigger for Solar System Formation?

The formation of planetary systems begins with the collapse of a portion of an interstellar cloud of gas and dust under its own gravity. One important fundamental question is whether there was a trigger for the collapse of the cloud that was to form our Solar System. The presence of short-lived radionuclides, such as 26Al, which are produced in supernovae, in the oldest rocks in our Solar System, might suggest that the shockwave triggered solar system formation and perhaps even determined its size. Observations of young stars indicate these form in clusters in which the largest stars can become supernovae within a million years. There is, however, more than one way to generate 26 Al. 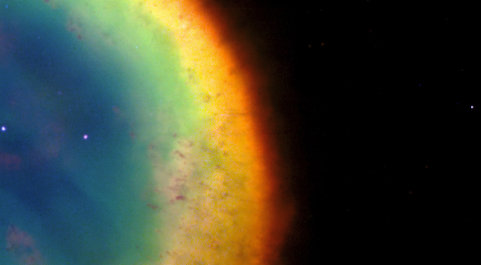 How were Volatiles Lost?

Volatile elements are those lost easily during heating such as carbon, hydrogen and sulphur, and include many of the elements crucial to life. The inner Solar System is depleted in such elements but how did this loss of volatiles occur? Was the entire Solar System heated by energetic outbursts from the early Sun or was this heating caused by smaller scale disturbances that heated solid grains within the nebula? Perhaps even internal heating of the growing planetesimals resulted in loss of volatiles, or heating through collisions between planetesimals? Identifying whether volatile loss always accompanies the formation of planetary systems is crucial in answering whether our Solar System is unique. 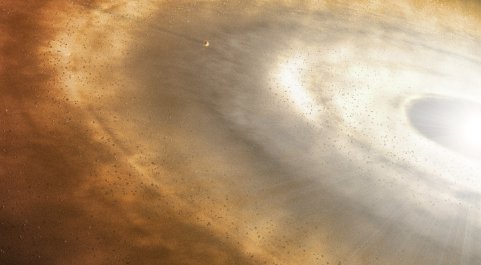 How did the Solar Nebula mix?

Each of the most primitive meteorites (the chondrites) has different characteristics in their abundance of chondrules, matrix and CAIs, their chemical and isotopic compositions. These differences suggest that the Solar Nebula changed either with distance from the Sun, and was, therefore, poorly mixed, or changed with time. Some components of chondrites, however, indicate that mixing occurred. Calcium Aluminum Inclusions form a million years before chondrules but are found in the same rocks. They couldn't survive in the nebula for long. How mixing occurred in the nebula is not understood. CAIs might have been formed close to the early Sun and then scattered over the nebula by a powerful magnetic X-wind. Turbulence in the nebula also probably caused mixing. The degree of mixing in turn affects the final compositions of the planets. 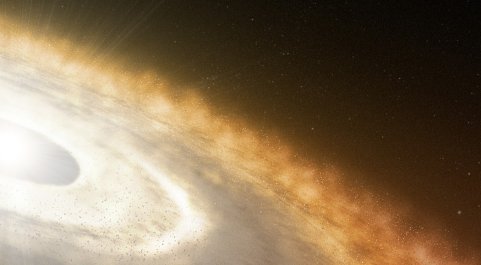 Jupiter, the largest planet in our Solar System, is thought to have been the first to form since its atmosphere has a composition similar to the solar nebula. The rapid accretion of the protojovian core is suggested to have occurred due to the high density of solids at the snow line, where water vapour condensed to ice crystals. The early jupiter's gravity disturbed the asteroids and prevented them from forming a planet, it also scattered objects inwards and outwards, decreasing the size of Mars and adding icy bodies to the inner planets (together with the other giant planets). Observations of exoplanets around other stars suggest that not all giant planets have stable orbits. Exactly what effects Jupiter had on the Solar System and whether giant planets are the rule when it comes to planet formation are crucially important to understand.