Following slip field theories developed by Professor Sir Hugh Ford, FRS, FREng, in 1950s, which have been successfully used for cold rolling in 1950s and 1960s, the Metal-forming and Materials Modelling Group has expanded its research activities into a wide range of areas, which include:

The multidisciplinary team is well-equipped with experimental facilities for the manufacture, characterisation and testing of materials and the performance of formed components. The finite element and analytical modelling work ranges from the microstructural scale to the performance of components have been developed. Specifically, theories for the formulation of unified constitutive equations have been developed within the Group for the modelling of microstructure evolution in metal processing, particularly for hot/warm forging and stamping. Crystal Plasticity FE (CPFE) techniques and software systems have been developed for the modelling of micro-forming processes.

The Group has significant contribution in the development of new forming technologies and novel materials modelling methods, recognised by the award of Fellowship of the Royal Academy of Engineering for Professor Jianguo Lin.

Research themes in the group

Research centres and spin-off company within the group 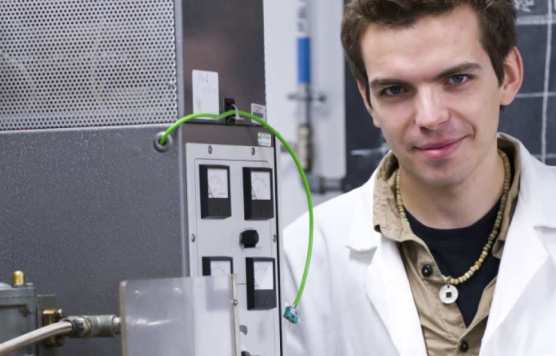