Picture this: It’s life, but not as we knew it Microscopic animal found in soil as studied in the research

The diversity of life may be far higher thanks to new research on microscopic animals from around the world.

There may be many times more animal species than previously estimated after a new study has identified more reliable ways to predict biodiversity across the planet.

Professor Timothy Barraclough, from the Department of Life Sciences, and his former Imperial colleague Dr Diego Fontaneto were among a multinational team that has proposed a new way to measure the number of species of tiny creatures.

The outcomes of the research are vital for recording biodiversity, which is often used as an indicator for the health of an ecosystem or the wider environment. The new method uses a number of different biological characteristics to identify species and has proven to be successful in classifying different animals, many of which are too small to be seen without a microscope.

“Previous studies appear to underestimate the diversity of life. Our approach uses a different type of DNA barcode, which is not only more accurate, but also suggests that far greater numbers of species exist,” said Cuong Tang, a PhD student who conducted the research.

The results of the study apply especially to efforts attempting to record diversity in the world’s soils and sediments. Switching from the previously used method to this alternative DNA barcode could lead to far higher estimates of diversity than previously estimated. 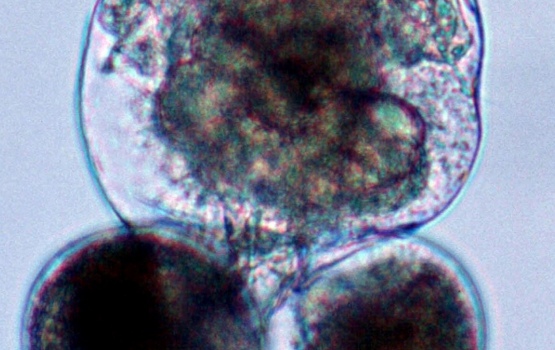 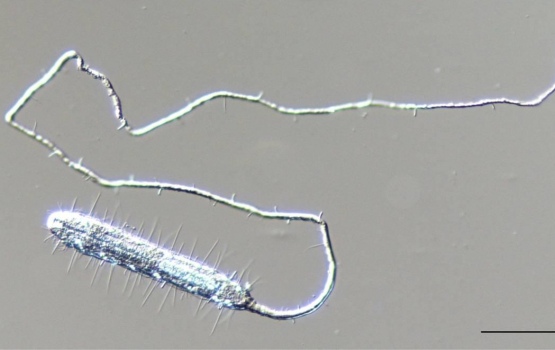 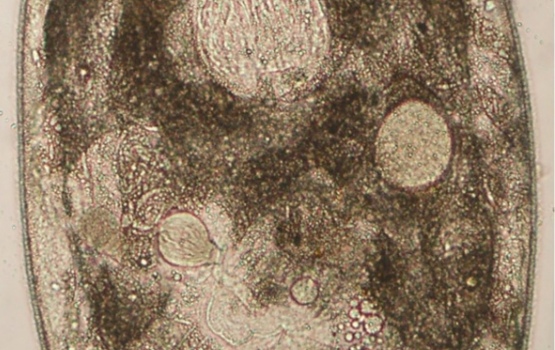 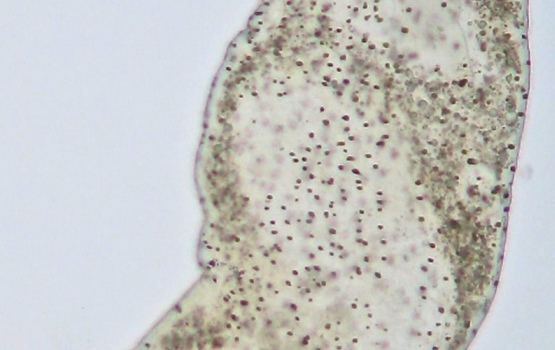 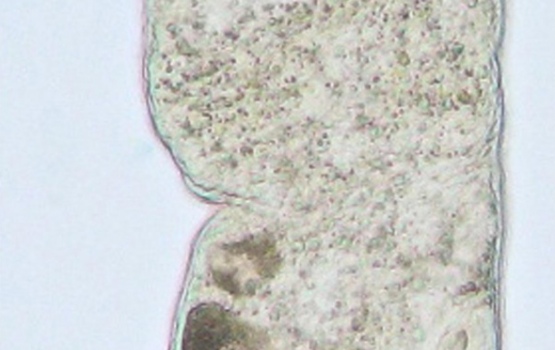 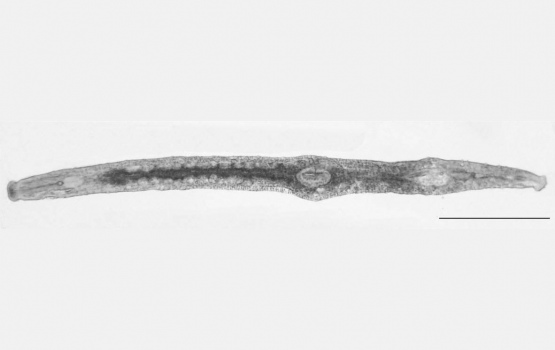 Students sweep up at genetic engineering awards with soil-saving bacteria National environment project to engage people with the natural world No sex for 40 million years? No problem.