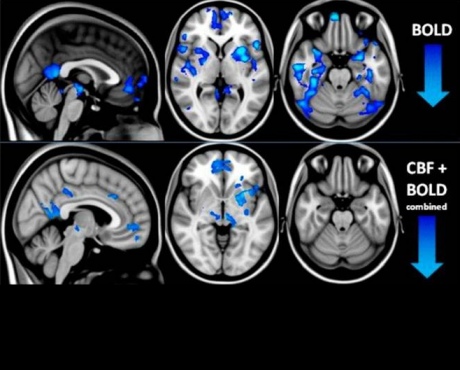 In the British Journal of Psychiatry study 10 volunteers viewed written cues that prompted them to think about memories associated with strong positive emotions while inside the brain scanner. The participants rated their recollections as being more vivid after taking psilocybin compared with a placebo, and with psilocybin there was increased activity in areas of the brain that process vision and other sensory information.