Picture This: The underground tunnels that criss-cross the campus

The myths surrounding the underground tunnels have become campus legend. It's time to discover the truth. 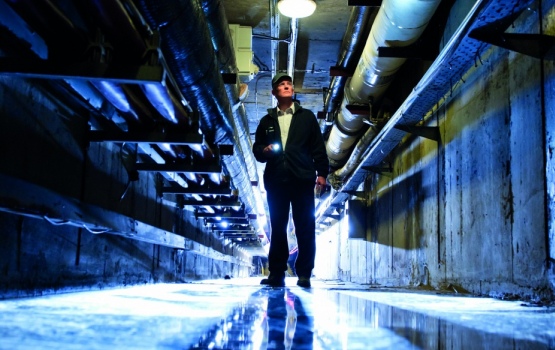 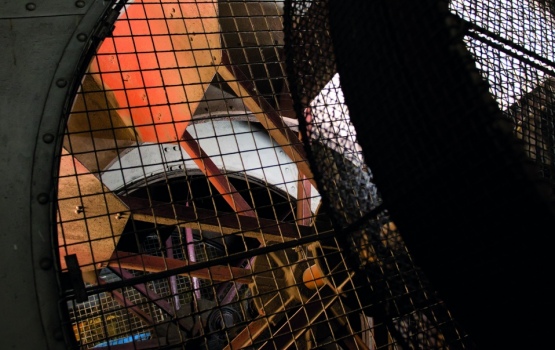 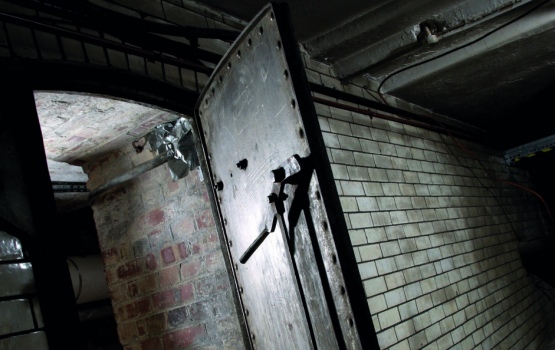 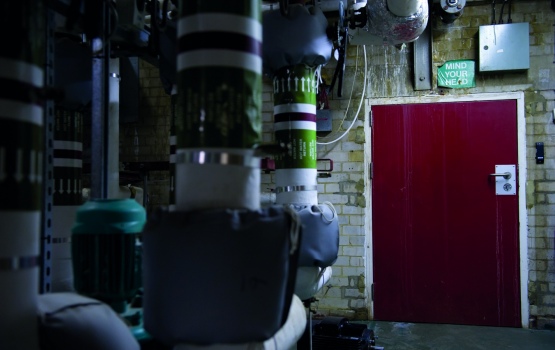 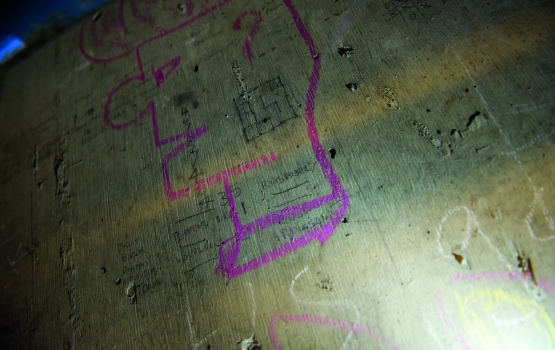 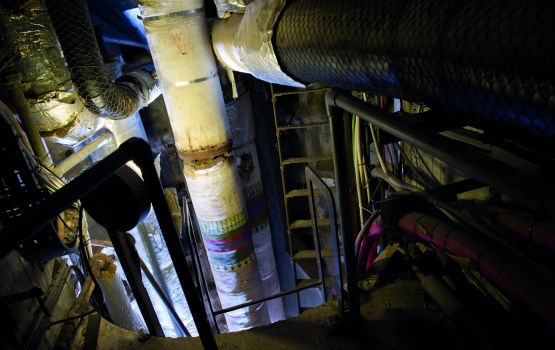 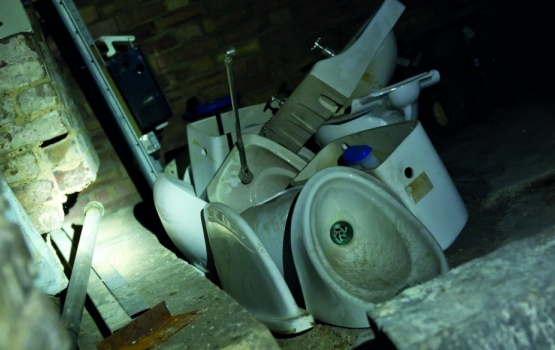 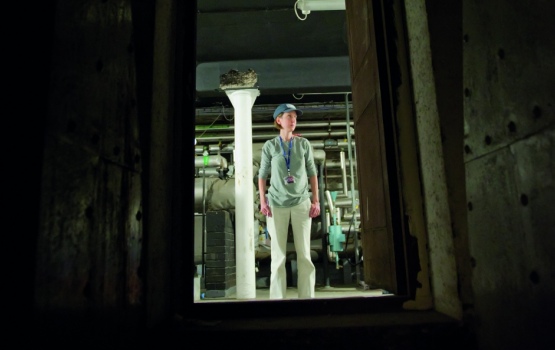 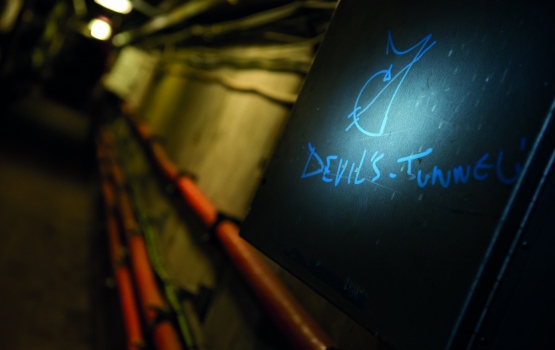 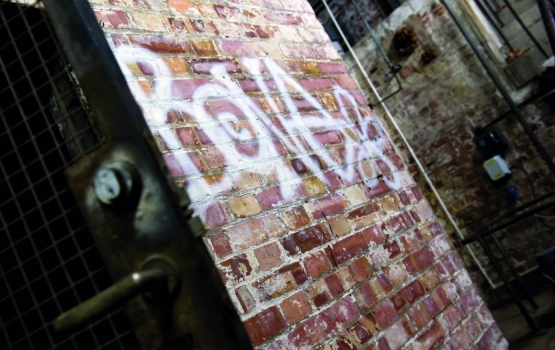 Staff and students go about their daily business oblivious to the world beneath their feet: a network of tunnels under the South Kensington Campus that is shrouded in mystery. One winter afternoon, Imperial shimmied down a hole and became lost for a time in this subterranean land.

I was shocked in my first year, coming out of a tutorial, to be told to follow my tutor down a service duct. He showed me how to get from the Computing Department to the Union Bar without getting wet one day when it was tipping it down

The purpose – to investigate the myths that have become campus legend. Rumours range from the discovery of a mummified body to tunnellers being stopped by military police with machine guns. As we descend deeper, the temperature rises noticeably. “That’s hell down there,” says our guide, Chas Guirey, Head of Maintenance, pointing to one particularly blistering tunnel.

Constructed after the Great Exhibition of 1851 for the Imperial Institute’s heating systems, the tunnel network criss-crosses campus, running beneath Exhibition Road to reach Southside and Prince’s Gardens. In days gone by they’ve played host to drinking parties in the foundations of the Queen’s Tower, secret trysts (a love nest complete with a bed, a light and an empty bottle of wine was oncediscovered) and kidnapped constituent college mascots held captive, awaiting ransom payment. Today, they house the College’s network of cables, wires and heating ducts. Essential stuff, but a lot less exciting than imagining what went before.

There were rumours of nuclear waste bing stored in the tunnels. Being the idiot I am, I went down. We do not talk of that day or how I glow in the dark.

Adam Wielowieyski-Ipnarski (Computing 2001), describes his time traversing the maze as: “The thrill of the unexplored”. And indeed it is.