A new free-to-access 'swap-shop', where scientists deposit and exchange data could reduce the cost of research and deliver a raft of new discoveries.

The architects of such a service, say it could bring about new advances faster in all fields of science, medicine and engineering by bringing together results from different sources.

This would allow data from multiple experiments to be analysed by the world's most powerful computers, to uncover previously unseen trends.

Users would also be encouraged to upload the outcome of many basic experiments, doing away with the need for students and early career scientists to unnecessarily repeat them. 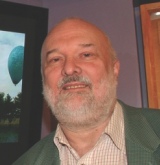 Scientists at Imperial College London and Saarland University in Germany have been the first to simultaneously publish the results of new research in the database, called Figshare, and a traditional journal, Nature Chemistry.

Henry Rzepa is Professor of Computational Chemistry at Imperial and one of the university scientists pioneering the Figshare service.

Why is this such a big deal for science?

"Reproducibility, or the ability to repeat the outcome of your experiments, is a cornerstone in science. It is important that scientific research be open and transparent and all research data is freely accessible to anybody. For example, it is estimated that less than 20% of data collected in chemistry is ever made available in an open manner.

"Agencies including the UK Government's funding body, Research Councils UK, have been calling for scientists to share all the outcomes of all research supported by the public purse and sharing data like this could even improve the transparency of privately funded research." 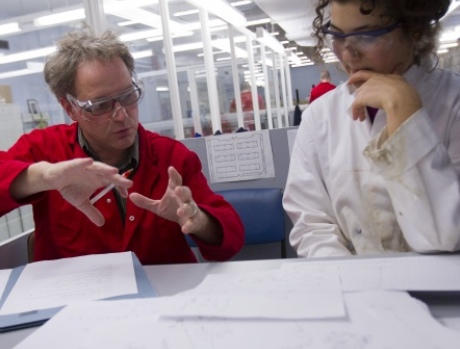 What has happened to all this information in the past?

"Some scientific data is already published, but it's often downgraded to tables of 'supporting information', which is second class material. It's often poorly presented by the authors, it's not annotated or arranged in a form that allows the data to be re-used, either by a perceptive human, or a logical machine. It is given little attention by other scientists and poorly curated by journals. But the vast majority gets written down in a laboratory notebook and is lost forever, this is what we want to change."

Why hasn't there been a service like this until now?

"In the past it just wasn't convenient for conventional publishers to make this data available. For years scientific papers have been produced on paper, in PDF documents or plain text. Scientists have been happy with this so the publishers hadn't built up the infrastructure needed to handle or reference large amounts of data.

"In fact when Nature Chemistry started publishing in 2009, I first suggested the idea of presenting data as interactive tables. But I was ahead of my time and although the editors made it possible on two occasions, the way they worked meant it wasn't sustainable for them in the long term. Now, a separate data publisher (Figshare in this case) has made it possible without the need for conventional publishers, individual scientists or their universities to invest in expensive new equipment." 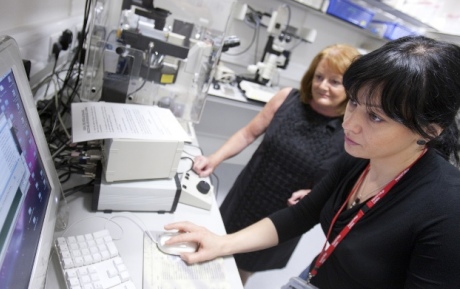 For years scientific papers have been produced on paper, in PDF documents or plain text

"It will be a two-component model consisting of a narrative, which is equivalent to the conventional scientific paper and describes the research in words, pictures, charts and some choice data. Alongside this, will be a linked, but nonetheless distinct component, the data. When experiments are carried out that build on existing results, the new data could be added and linked directly to the former experiments.

"The data would inherit the stamp of trust that applies to a paper published in a peer-reviewed journal. And the new narrative paper would inherit a date stamp and the integrity lent by the complete set of data published in an open and transparent way alongside it. Other scientists would be able to perform new calculations that reference the data in much the same way we currently reference conventional scientific papers.

What impact could it have for scientists?

"A scientist could become known for their published data as well as their published research papers. The person who acquires and publishes the hard scientific data, usually a research student, would receive some of their own accolades. And credit could be given to the person who carries out experiments before their competitors - a topic often hotly disputed among scientists from all fields." 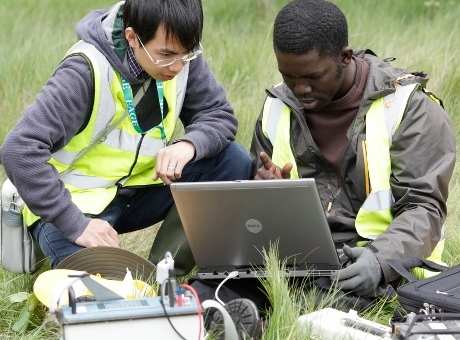 How can I see it for myself?

"Any data uploaded by scientists should be immediately accessible by anybody, if the scientist chooses so. Importantly you should not need any convoluted process like downloading a file, expanding it and searching through to find the key data to view in the correct scientific program, which is how much supporting information is handled right now. Instead you can go to http://www.figshare.com and try it out yourself."

It is now supported by Digital Science, a Macmillan Publishers company.

Read an interview with Mark Hahnel.