It is extremely likely that humans have been the dominant cause of planetary warming since the 1950s, according to the UN's climate science panel.

The Intergovernmental Panel on Climate Change (IPCC) presented the findings of its landmark fifth report on climate change science today in Stockholm. More than 250 authors from 39 countries contributed to the report.

In its summary of the report for policy makers, the IPCC said: “Warming of the climate system is unequivocal, and since the 1950s, many of the observed changes are unprecedented over decades to millennia. The atmosphere and ocean have warmed, the amounts of snow and ice have diminished, sea level has risen, and the concentrations of greenhouse gases have increased.”

We asked researchers at Imperial working with the Grantham Institute for Climate Change to take us through the report and its key findings.

What does this report say about climate change? 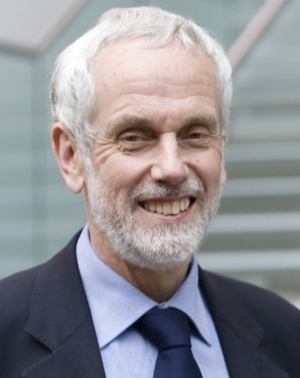 “This report significantly strengthens the consistent message from the four previous IPCC assessment reports: climate change is happening and we are conducting a dangerous experiment with our planet.  It presents comprehensive evidence of change in many different aspects of the climate system, from the ice sheets to the deep ocean, as well as providing scenario-based projections of how the climate might evolve for the rest of this century and beyond.”

Why is this report important for decision makers? 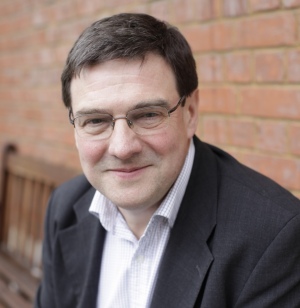 “The “Summary for Policy Makers” is a distillation of the key policy-relevant messages from the IPCC’s scientific assessment of more than 9000 scientific articles.  Nearly every word in the report will have been carefully scrutinised and negotiated by the government representatives in Stockholm.  With so many different agendas at the table, it’s a painful process but the fact that all the governments agree the wording on the basis of the scientific evidence means that the final report should carry far more weight with decision makers.”

Why has there been an apparent pause in the rise of global mean surface temperatures? 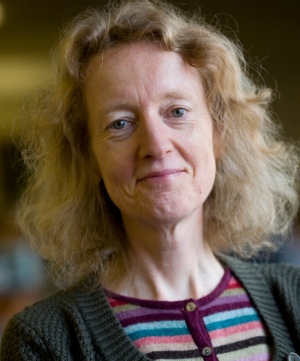 Professor Joanna Haigh, Head of the Department of Physics:

“The impact of greenhouse emissions from human activity on the climate system is clear and many of the changes now underway are unprecedented.  But the climate is influenced by other factors, which can have an effect over annual and decadal time-scales.

“The recent slowdown in the rising temperature trend seems to be due to a combination of cooling from natural variability in the climate, where we have seen a slight cooling in the period since 1998 due to heat being transported to the deeper ocean, and reduced net energy flowing into the climate system due to both a slight downward phase of the solar cycle and a series of small volcanic eruptions.

“This does not alter the overall picture. The science clearly shows that over longer periods of a few decades, global mean surface temperatures have been rising and will continue to do so unless we accelerate action to reduce emissions.”

What is climate sensitivity and what are the current estimates for it?

Professor Hoskins: “Climate sensitivity gives a measure of the increase in surface temperature associated with a doubling of carbon dioxide. The IPCC’s new estimate is that the long-term increase in surface temperature in response to CO2 doubling is likely to be between 1.5 and 4.5 degrees Celsius, consistent with estimates first made in 1979. The lower bound is smaller than the value in the IPCC’s previous assessment in 2007, but this should not distract us from the concern that we may well be on track to exceed three degrees warming by the end of the century on current emissions trends.

Does this mean we don’t need to worry about climate change?

Professor Hoskins: “The case for action on climate change does not rest on hoping for the best, but on the potential scale of the climate risks and reducing those risks, which depend on the trajectory of global emissions over the next few decades and the whole range of estimates of the climate sensitivity.

“If we continue at current rates of emissions and if the upper limit of the IPCC’s estimate of equilibrium climate sensitivity is right – which is unchanged from their last assessment – then we really are entering extremely dangerous territory.  So the message to governments is clear: we need to accelerate efforts to reduce emissions, whatever the real value of the climate sensitivity is.”

How are ice sheets and sea level rise responding? 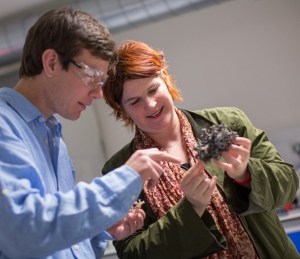 “Sea level has been rising at a rate of 2.8-3.6 mm per year between 1993 and 2010. Accelerated ice loss has been observed on Greenland and Antarctica in recent years, but the contribution of these large ice sheets to global sea level are still outweighed by the effect of thermal expansion of sea water and the melting of mountain glaciers driven by global warming.

“Sea level rise in the future is very likely to exceed the current rate, and predicted global mean sea level for 2091-2100 lies between 0.26 and 0.81m higher compared to 1986-2005. It is virtually certain that sea level will continue to rise for millennia into the future.”

Is climate change warming the ocean?

“The heat capacity of the oceans is vastly greater than that of the atmosphere and land surface. So it is the behaviour of the oceans that determines how the climate responds to rising greenhouse gas levels and the consequent net inflow of radiative energy to the climate system. Observations indicate a global heating rate across the oceans on the order of 0.5 - 1 watts per metres squared over recent decades. As a result of the vigorous mixing between the surface and the deep ocean, the warming extends from the sea surface to depths in excess of 700m.”

How can we achieve the necessary reductions in carbon? 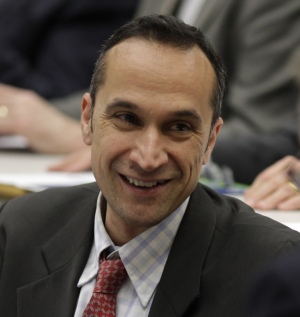 “Energy systems will take decades to change but we need to start now with major drives to improve energy efficiency and a determined transition to a low-carbon energy system. This means lowering the carbon intensity of electricity, using renewables such as solar and wind, as well as carbon capture and storage and nuclear power.

“It also means an increased role for low-carbon electricity and other low-carbon fuels in the buildings, transport and industry sectors, and using carbon capture and storage to reduce CO2 emissions from industrial sources. Numerous studies have come to the conclusion that mitigation will probably cost around one or two percent of GDP – with the important caveat that we have the right policies in place.”

But is there any point in doing anything when others emit far more than the UK? 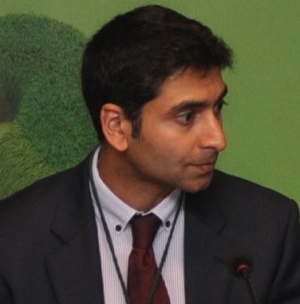 “China and India, as emerging economies, face very different challenges to the UK in their future economic development. Nevertheless, they could both achieve a significant reduction in their reliance on fossil fuels, particularly in the electricity and industrial sectors. This would have major benefits in terms of air pollution and health, as well as the energy import bill.

“Both countries have implemented a range of measures over recent years which show that they are taking the mitigation challenge seriously, with rapid increases in renewables such as wind and solar, and major energy efficiency initiatives.  Continued and increasingly ambitious action along these lines could deliver deep carbon reductions at relatively modest costs.”

The Grantham Institute for Climate Change has prepared two new Briefing Notes in response to the IPCC's report.

Covering 'The slowdown in global mean surface temperature rise' and 'Climate sensitivity', the reports are available on the Grantham Institute's website.