Professor Donaldson, from the Department of Mathematics, was recognised for his work in differential geometry, which uses calculus to study curved spaces.

His research area has applications for a wide range of fields, from shape recognition to fundamental physics, and from geometric algebra through to using theories in particle physics to predict the shapes of four-dimensional space. 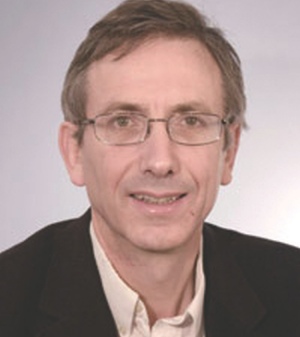 He said: “It’s a great honour to have been one of the inaugural winners of this prize. I think that these awards will have a positive effect on mathematics.

“A lot of people in mathematics are in it for the love of the subject, and I hope that the awards will raise the profile of maths to new audiences. I plan on using some of the prize for development of our research areas.”

The inaugural Breakthrough Prize in Mathematics, awarded on Sunday 22 June 2014, recognises the contribution of individuals towards advancing knowledge in the field, which in turn supports discovery in many other scientific pursuits.

The award is the latest in a string of successes for Professor Donaldson, who was knighted in 2012. He is one of only two Fields Medal winners in the history of the College.