The Imperial community marked the forthcoming retirement of Sir Keith O'Nions as President with a concert on 23 June.

The concert opened with Brahms’s Academic Festival Overture, ending with the tune Gaudeamus Igitur, which has been performed at each of the 22 graduation ceremonies over which Sir Keith has presided.

Speaking before the choir sang Verdi's Choris of the Hebrew Slaves (from Nabucco) and Britten's 'Old Joe has gone fishing' (from Peter Grimes), Richard Dickins, Director of Music, expressed the musicians’ gratitude to Sir Keith and Lady O'Nions for their support of music at Imperial. He said, “On behalf of Imperial’s 3,000 musicians, it is a huge honour to say thank you,” noting that Rita has attended many of Imperial’s weekly lunchtime concerts over the past four years.

Following a performance of the second movement of Rachmaninov's 2nd Piano Concerto, with third year Physics student Jonathan McNaught playing the solo parts, Mr Dickins called for assistance. He said, “It’s time I handed over the baton to someone more qualified and better looking…” then invited Sir Keith to the stage to conduct Tchaikovsky’s 1812 Overture, the concert finale.

Highlights of the O’Nions era

Notwithstanding the great things that have happened at Imperial, there is more greatness to come

Speaking at a reception following the concert, Provost Professor James Stirling highlighted Sir Keith’s achievements as President. He cited in particular the roles Sir Keith has played in shaping the vision for Imperial West, overseeing the development of the Lee Kong Chian School of Medicine in Singapore and cultivating global links with alumni, research partners and industry.

He added, “Leadership is hard to define. Some of our Business School academics spend years studying what makes a great leader. But I know it when I see it. And Keith has got it. I can honestly say that Keith’s qualities as a leader are among the most outstanding I have ever come across in my career. It is a privilege to work alongside someone so talented. I know that most people in this room – like me – will have learned a lot from him.”

Before cutting a special cake model of the Queen’s Tower Sir Keith thanked the orchestra and the choir for a terrific evening and praised colleagues for their remarkable work. He said, “Imperial’s respect of its academic heritage, combined with its willingness to embrace and define the future, have made it one of the world’s greatest institutions. Notwithstanding the great things that have happened at Imperial, there is more greatness to come. The best days, I believe, are still ahead of us.”

Eliza Manningham-Buller, Chair of the Imperial College Court and Council, paid tribute to Sir Keith’s academic excellence, recognised with a Fellowship of the Royal Society while he was still in his 30s, and his long career devoted to public service in government and university leadership. She praised his energy, focus and enthusiasm, noting his in particular how he has built relationships round the world with old and new friends of Imperial.

She said, “Keith is a dear friend who has done an enormous amount for the College. Rita, always smiling, has given magnificent support to Imperial. They will both be very much missed.”

Sir Keith steps down as President on 31 August and will be succeeded by Professor Alice Gast, currently President of Lehigh University, Pennsylvania. 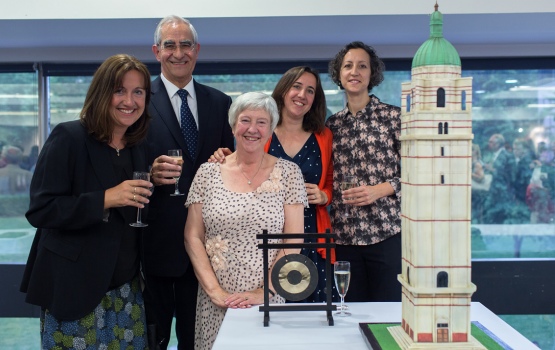 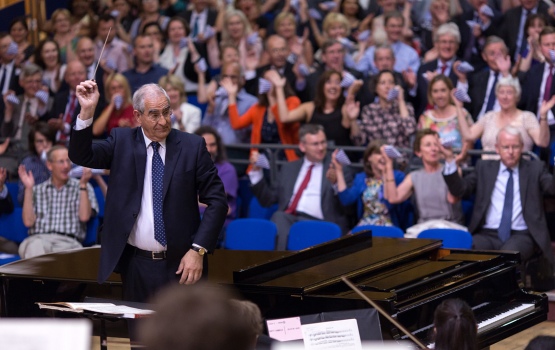 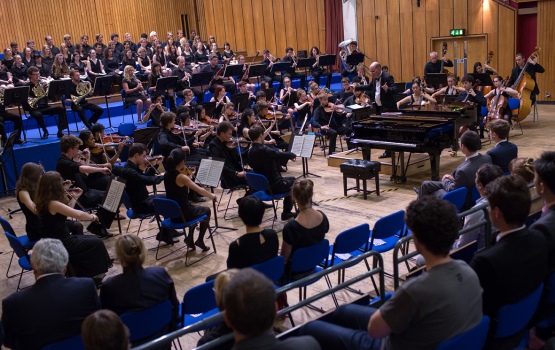 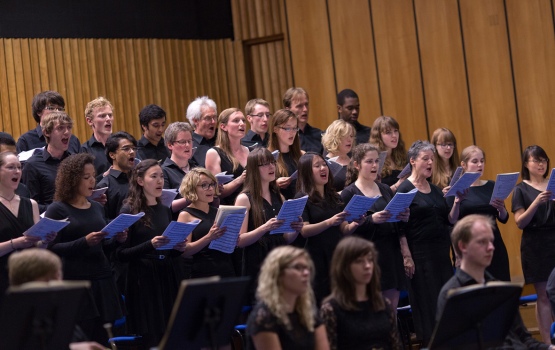 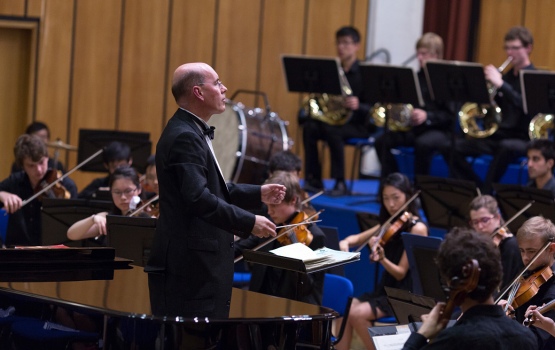 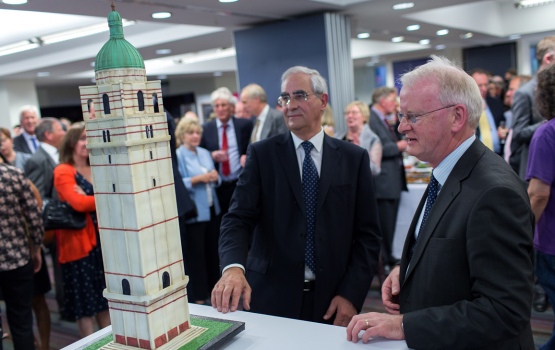