UN climate report confirms that the effects of climate change are already being felt globally but that the worst impacts can still be avoided.

The United Nations Intergovernmental Panel on Climate Change (IPCC) released its Synthesis of the Fifth Assessment Report last week (Sunday 2 Nov) at an international meeting in Copenhagen. The report integrates and distils key findings from a previously released trilogy of reports, which explored the physical science of climate change, its impacts and efforts to mitigate these.

This report forms the foundation for crucial climate negotiations due to take place at the UN Conference of Parties (COP 21) meeting in Paris in late 2015.

We asked climate experts across the College for their take on the report. 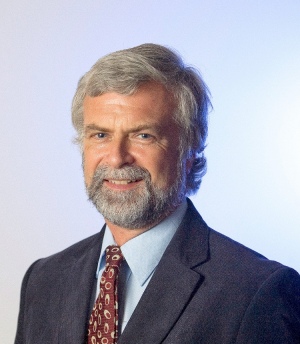 “The IPCC Synthesis Report builds on three reports published over the last year, so it’s fair to ask what’s new this time round. For me, the novelty lies in the way it has woven together the threads from the preceding assessments of climate science, impacts and adaptation, and climate change mitigation. Almost every section of the new report is based on a collaboration between scientists from these different domains. The result is perhaps the most powerful set of messages for policymakers that the IPCC has ever delivered.

"I'd pick out three main themes. The first is the absolutely unequivocal nature of the link between human activities and the changing climate. The second is the complementarity of efforts to adapt to climate change on the one hand and to reduce the need for adaptation by reducing greenhouse gas emissions on the other. Historic emissions have made future climate change unavoidable and without new emission reduction efforts many climate impacts will become irreversible. Third, is the urgency of adaptation and emission reduction efforts. Carbon dioxide accumulates in the atmosphere – the sooner we act, and develop new options, the lower will be the costs in the long-term. This is the fact book for policymakers negotiating new international agreements.”

What are the key messages that people should take away from the Fifth Assessment Report? 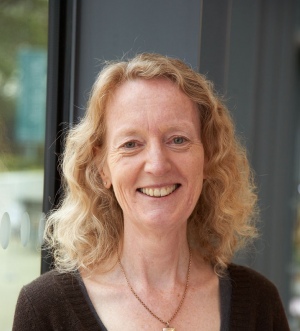 JH: “Climate change is unequivocal, with evidence observed on every continent and in the ocean. The average temperature at the Earth’s surface has risen faster over the past century than at any time in the past two millennia, and probably much longer, and it is at least 95% likely that human activity, particularly the emission of greenhouse gases, is the dominant cause.

“The concentration of carbon dioxide in the atmosphere is higher than it has been for about three million years and, if emissions continue rising at the current rate, consequences by the end of the century include a global average temperature around 2.5 - 4.8 degrees celcius higher than present.

”The climate system takes decades to respond to changes in carbon emissions so decisions made now will affect future generations - for better or worse.” 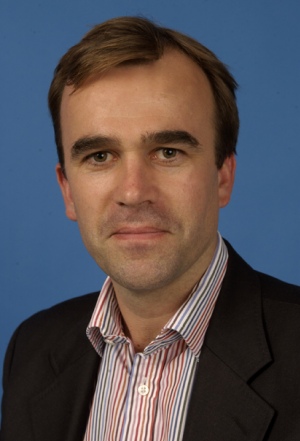 MS: “The IPCC report has established that sea level rise over this century is effectively inevitable. The report argues that melting of glaciers and ice sheets will push sea levels up by as much as 0.82 metres by the turn of the 22nd Century. Records of former sea level change, after the last ice age, tells us this is well within the range of what is possible.

“The IPCC steers away from predicting whether such change could occur this century, but it does acknowledge the issue. Our appreciation of the Greenland and Antarctic ice sheets is currently woefully inadequate to comprehend whether sea level rise greater than 1 metre is likely over the next 10 years, but our records of past events shows that it is certainly possible, and there are signs that substantial and 'irreversible' change in West Antarctica may have begun.”

How can we improve climate change mitigation efforts? 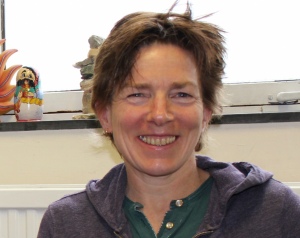 “The report makes it clear that we already have the means to reduce carbon emissions, using technologies that we already have and are developing. These include renewables, efficiency improvements in industry and transport, and new technologies that are still being developed. And that these options present opportunities rather than threatening growth.

"But it’s essential to act now, and not wait. That means investing in demonstration and innovation of technologies, but it also means building a consensus that there is an immediate problem so that mitigation efforts are not undermined by agencies that feel threatened by change.”

What is the role of carbon capture and storage in mitigating climate change? 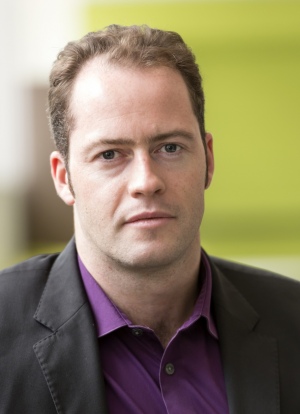 "I completely agree with the IPCC’s assessment that fossil fuel based power generation without carbon capture and storage technology (CCS) should be completely phased out of our energy systems by the 2050s. This technology is ready, proven and mature.

The world’s first commercial-scale CCS project was recently unveiled in Canada and learning from this can be transferred to other projects, including the UK’s. Significant emissions reductions can be made by targeting industrial emitters in the near term, with streams of high purity CO2 arising from the petrochemical industry being regarded as low-hanging fruit."

What is the IPCC?

The Intergovernmental Panel on Climate Change (IPCC) is the leading international body for the assessment of climate change.

The synthesis report from the IPCC's Fifth Assessment Report is the best overall assessment of the science, potential impacts and possible responses to climate change, drawing together and integrating the range of policy-relevant scientific, technical and socio-economic information.