The HNA Research Centre for Future Data Ecosystems, based at Imperial’s Data Science Institute, will look to create infrastructure for our future data economy, develop new data capital and products, and research and apply new technologies in artificial intelligence. 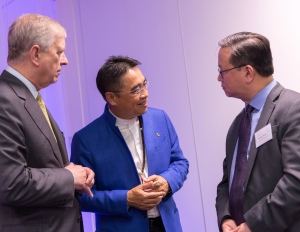 The Duke of York, Mr Jian Wang and Professor Yike Guo in discussion at the signing ceremony

The partnership, with the Fortune 500 conglomerate and owner of Hainan Airlines, was marked with a signing ceremony on Wednesday 28 June, attended by the Duke of York.

Also witnessing the signing were Mr Jian Wang, Co-founder of HNA, and Mr Ying Lu, Vice Chairman of the Board of Directors, as well as Professor Yike Guo, Director of the DSI and Professor Nigel Brandon, Dean-Elect of the Faculty of Engineering at Imperial. 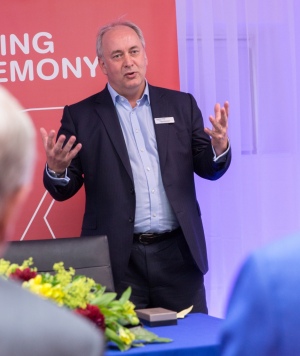 Professor Nick Jennings said: “At Imperial we value working in collaboration with excellent partners, both nationally and internationally, to do high quality research that will make a difference to the world.

“The partnership with HNA will deliver excellent research and benefits for both organisations. I look forward to seeing the fruits of this collaboration come to pass over the coming years.

Fu Tong, Chairman of HNA Technology Group and a Member of the Board of Directors of HNA Group, said: “We are pleased to partner with Imperial College London, one of the world’s most prestigious research universities, to chart a new path in some of the most important digital and technological fields affecting our world today. 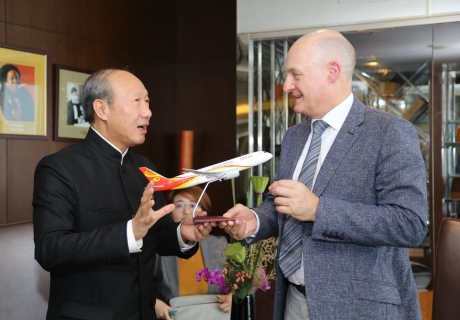 The Imperial signing took place amid a broader visit by the Duke of York to Imperial. As part of the tour, he heard about some of the Data Science Institute’s existing research – including innovations in personalised medicine and air pollution monitoring. 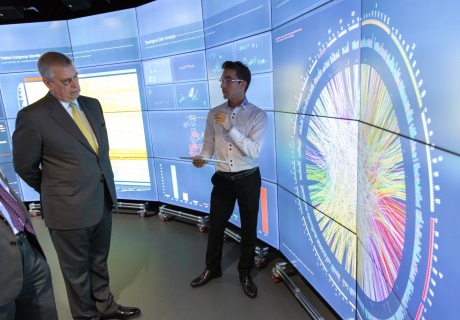 Following the ceremony, the Duke of York met with some of Imperial’s enterprising students including the team behind Aventus, a start-up using blockchain technology to reduce unregulated ticket touting. 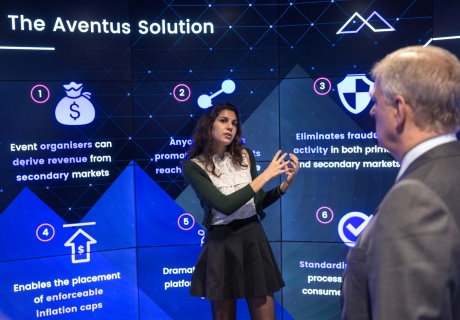 Professor Sanjeev Gupta took the delegation on a trip to Mars, demonstrating how he and his students are using the DSI to visualize the surface of the red planet at an unprecedented resolution. 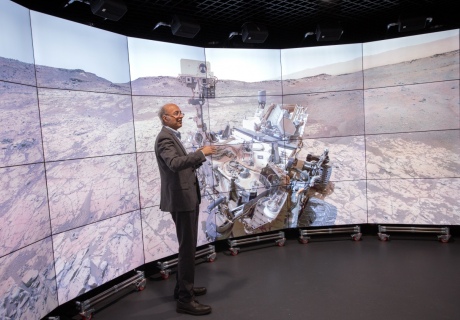 The tour concluded with a visit to the College’s Enterprise Lab, designed to bring staff and students from all disciplines together with Imperial’s global community of alumni, friends, partners and business, to stimulate and support the development of the next generation of innovators and entrepreneurs. 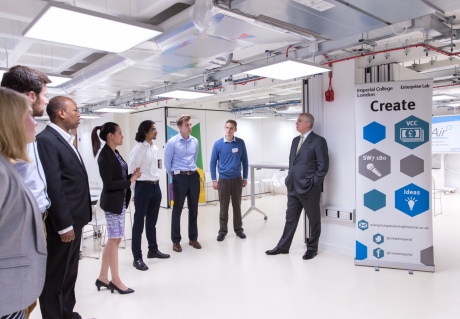