The Champion of KAUST award, presented to Professor Alice Gast, President of Imperial, at the ceremony, recognizes the strategic role played by Imperial in advancing KAUST’s education and research programme. 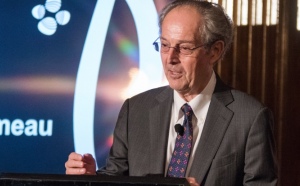 Established in 2009, the King Abdullah University of Science and Technology (KAUST) is a post-graduate research university located on the Red Sea coast in Saudi Arabia.

The College partnered with KAUST in its first years of operation to enable it to build up its academic staff and curriculum in materials science and chemical engineering.

Imperial maintains flourishing partnerships with KAUST. A collaboration between Professor Mary Ryan from Imperial and KAUST colleagues recently discovered that Zinc oxide nanoparticles destroy difficult-to-treat triple-negative breast cancer tumor cells. These types of tumors are resistant to existing cancer drugs and their discovery holds promise as a significant advancement in treating this disease.

Professor Alice Gast has served as a member of the KAUST board since 2011. Speaking at the event, she said: “It is an honour for Imperial, and for me personally, to be named a Champion of KAUST.

"I believe that KAUST is a shining example of what can be accomplished when institutions and people focus on making discoveries, and educating people, to address the great challenges in the world.” 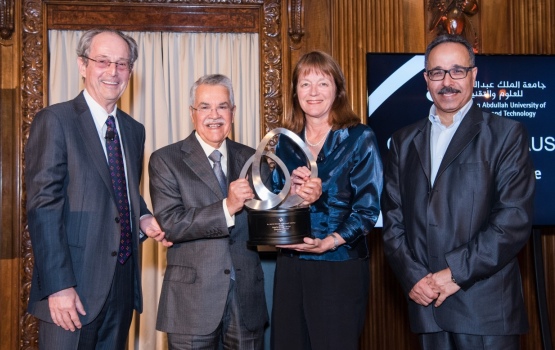 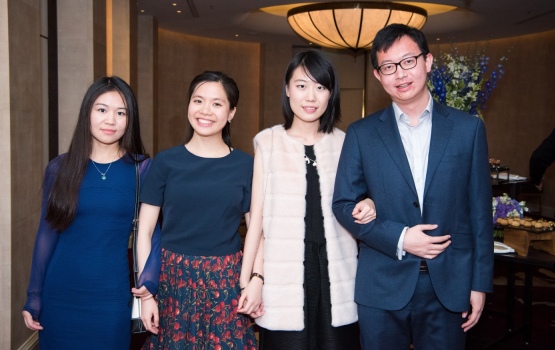 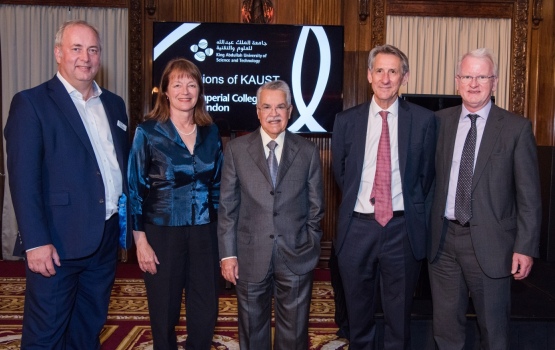 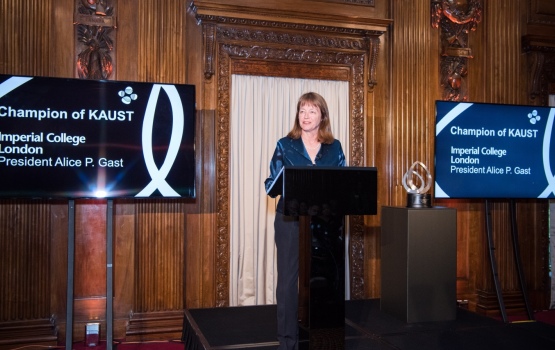 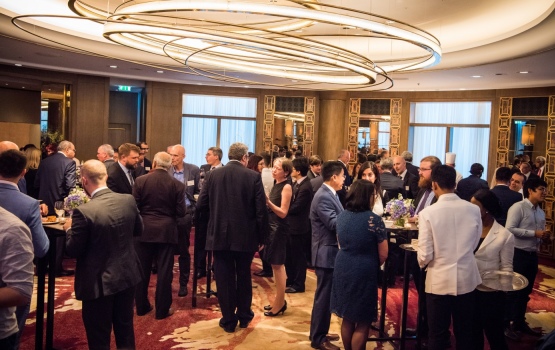 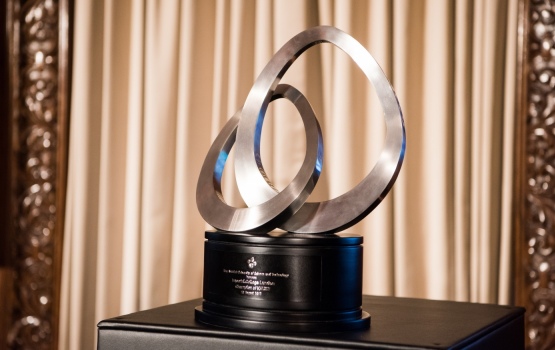