The Invention Rooms at Imperial’s White City Campus opened its doors to the community at the weekend with free activities and workshops designed for people of all ages to get creative by making and prototyping.

The impact of this will be transformative, boosting opportunity, aspiration and innovation in White City and beyond for decades to come

The Invention Rooms – the first facility of its kind in the UK – represents a new and unprecedented approach to community engagement and outreach, combined with cutting-edge research and innovation all under one roof. It will bring members of the local community together with Imperial’s academics, students, alumni and partners to test out creative ideas, build real prototypes and share in fun of making and discovery.

Based within The Invention Rooms, the Reach Out Makerspace provides local young people with free hands-on experience of designing and prototyping. The space includes cutting-edge equipment such as 3D printers, laser cutters, and wood and metalworking machinery, with a range programmes designed to help young people embrace making. 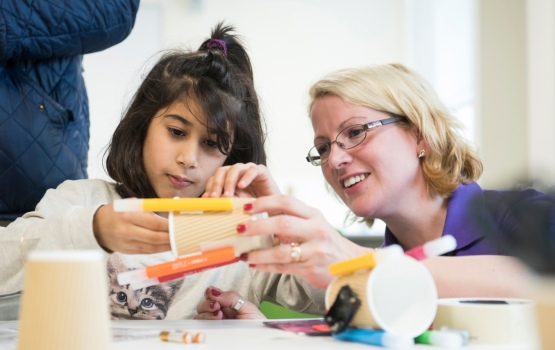 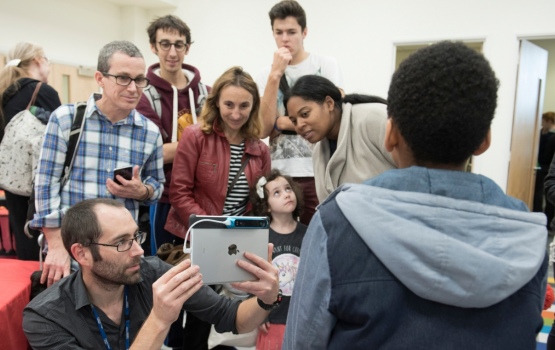 The space features “Maker Challenge” programmes aimed at young people from local schools. With the support of Imperial staff and students, they'll learn to use a range of making tools and techniques to help them make an idea into reality. They will gain a range of skills from practical hands-on use of equipment to product development, team-building, presenting and communication skills.

Professor Maggie Dallman, Associate Provost (Academic Partnerships) said: “At White City, we’ve seen the value and importance of working in partnership with our local community. This means listening to their needs, tapping into their talents, and – crucially – opening our doors. 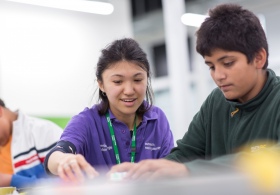 “The Invention Rooms will be a beacon for community-driven innovation - channelling the energy and ambition of our neighbours and bringing local people together with Imperial staff and students to share in the excitement of science, discovery, and making.

“The impact of this will be transformative, boosting opportunity, aspiration and innovation in White City and beyond for decades to come”

Rajesh Agrawal, Deputy Mayor for Business, said: “Universities play a hugely important role in our communities and I am delighted to see Imperial using its world-leading expertise to support creativity, innovation and budding entrepreneurs in and around White City.”

The Invention Rooms also provides a new base for the College’s 2,500 strong network of entrepreneurs and inventors from the Imperial College Advanced Hackspace (ICAH).

We are determined to make Imperial College Advanced Hackspace one of the best places in the world to turn an idea into a reality.

The new Advanced Hackspace workshop at The Invention Rooms, situated next door to the Reach Out Makerspace, provides Imperial staff and students innovators with access to specialist prototyping and manufacturing equipment as well as a fully equipped bio-lab, which enables synthetic biology and molecular fabrication.

Members of Imperial’s hackspace community have included Faii Ong – the inventor of the GyroGlove - an intelligent glove that stabilises hand tremors of people who live with Parkinson’s. The glove uses miniature gyroscopes to resist a person’s hand movement, dampening tremors and helping to restore quality of life and independence to the patient.

Malav Sanghavi, another hackspace member, developed a low-cost neonatal incubator that provides the basic functions necessary for child’s survival in their first days of life – including warmth, humidity, monitoring of vital signs, and phototherapy for babies born with jaundice. The incubator is intended for use in the developing world, where access to neonatal facilities can be limited. Made from cardboard, the bottom part of the incubator can be given to the parent of the child after birth as a make-shift cot.

Professor Oscar Ces, from the Hackspace board, said: “We are determined to make Imperial College Advanced Hackspace one of the best places in the world to turn an idea into a reality. The new facility at The Invention Rooms will further strengthen the support we provide for our unique community of makers, hackers, inventers and entrepreneurs from across all corners of the College. It will be a serendipity engine - stimulating interaction and collaboration not just across the College, but also with external partners, SMEs, industry, and the local community.”

The Invention Rooms will also house a public events space, which aims to connect the community with the College’s research. Opening in spring 2018, the Interaction Zone will host a dynamic programme of events, activities, workshops and exhibitions.

The event also offered tours and tasters of the Invention Rooms’ facilities, live music and entertainment, and the chance to meet some of Imperial’s world-leading scientists, innovative students, and other local partners. 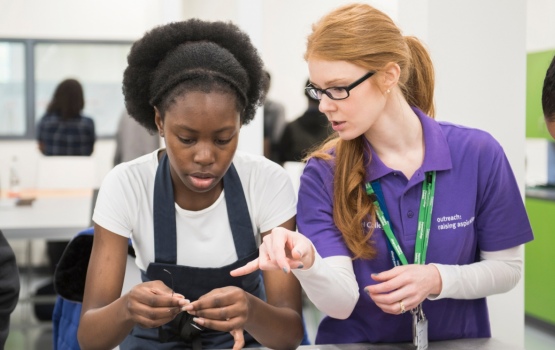 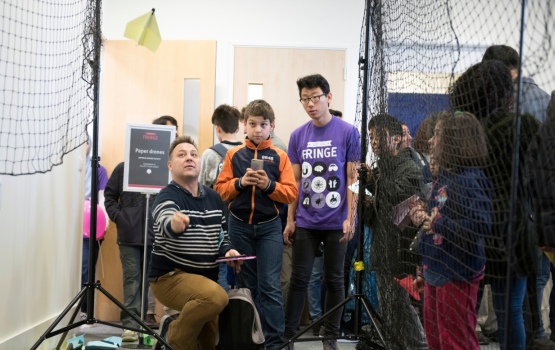 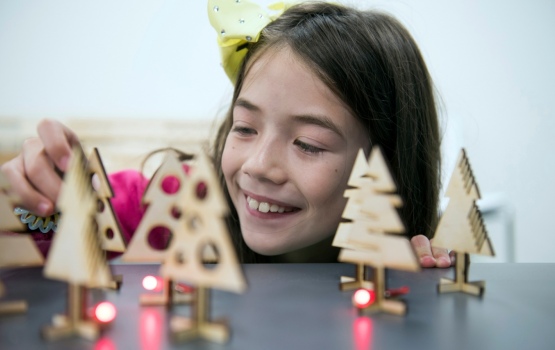 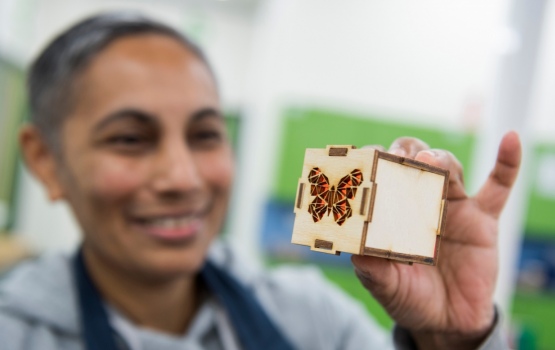 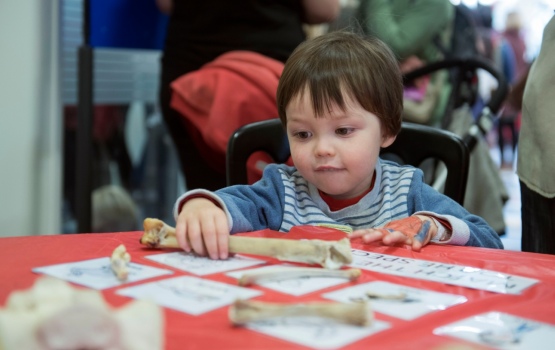 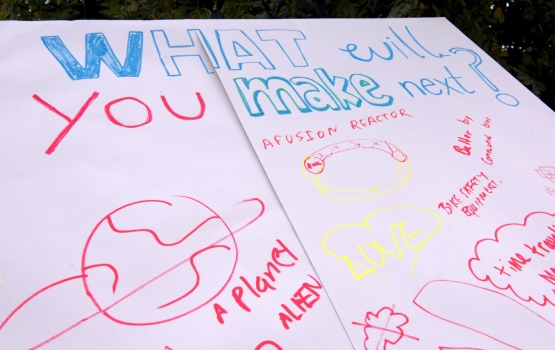 Universities must collaborate to "mend the seams of societal division" Get up close and hands on with new research at an Imperial Fringe A taster of Imperial's Invention Rooms at White City community festival Profile: Larissa Kunstel-Tabet, Imperial College Advanced Hackspace Fellow