Imperial students have collaborated with students from Tsinghua University in Beijing to devise solutions for the smart cities of the future.

Imperial’s Enterprise Lab partnered with Tsinghua University’s x-lab in Beijing to hold the Innovating Smart Cities Hackathon 2020, a unique opportunity to collaborate across borders. The aim of the week-long hackathon was to devise innovative solutions to one of the UN Sustainable Development Goals: Sustainable Cities and Communities.

Alongside the hackathon competition, attendees also had the opportunity to hear a series of keynote speeches and panel discussions, on various themes related to smart cities. 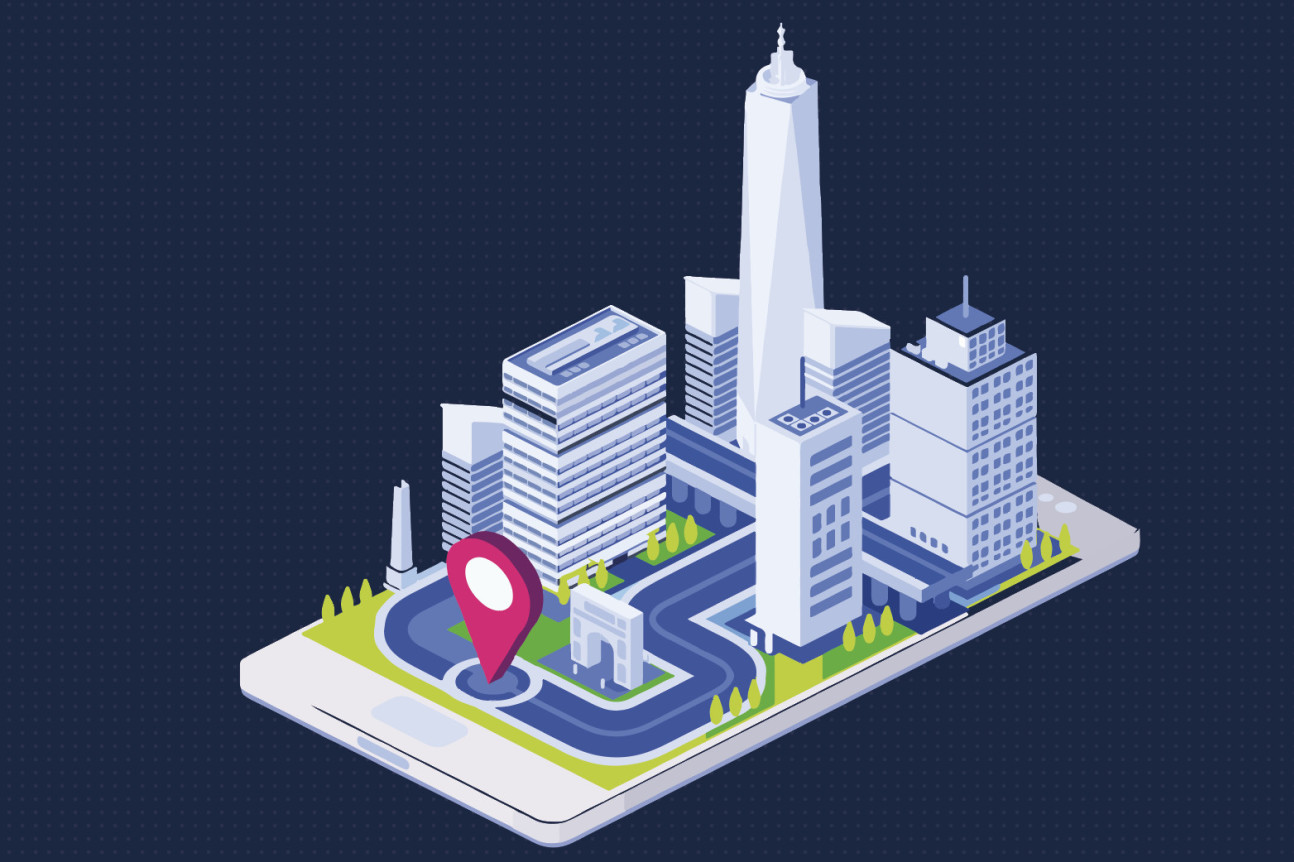 The world is becoming increasingly urbanised. Since 2007, more than half the world’s population has been living in cities, and that share is projected to rise to 60 per cent by 2030. Goal 11 of the UN’s Sustainable Development Goals is to make cities inclusive, safe, resilient and sustainable.

Participants were tasked with coming up with a solution that leverages technology to help one or more cities achieve this goal. All 20 final teams were made up of a mix of students from Imperial and Tsinghua University.

The winning team, IoTeam, won £3,000 for their solution for disaster management systems, aiming to reduce the economic and social damages incurred from natural disasters by focusing on resilient design. Existing disaster management solutions are based on post-disaster relief, which, according to the team, is unsustainable. The team’s solution focuses on pre-disaster design to minimise the number of lives affected during a disaster and the cost of repairs afterwards.

Using flooding in Manila as a prototype, they developed a two-step solution to manage the natural disaster. The first step is analysing data via an algorithm, using satellite imaging to identify hot zones unique to each disaster scenario. The data is then fed into a community-based platform powered by blockchain technology to crowdsource resilient designs, empowering citizens to have a voice in their communities.

The team, whose mission statement is ‘fostering resilient communities, one block at a time’, also went on to compete and win the Sustainable Development Goals Open Hack, organised by Tsinghua University.

Awarded £2,000 in second place was a solution called Dr Toilet, by team Nurtured Cities, who focused on the problem of ageing populations in cities across the world. Their aim was to develop a solution to allow health to be monitored in older people while maintaining independence, as well as tracking and anticipating health needs.

They have developed the Smart Modular Toilet Sensor which combines urine analysis and immunoassays, which detect specific molecules. Big data is used to integrate insights into a comprehensive health profile which can be monitored by the user or family members. The data could also be monitored by healthcare workers to allow people to remain independent and healthy at home.

Third place of £1,000 was awarded to Denki, a cheap, intuitive and personalised resource planning assistant for electricity usage. Despite 30% of British households installing smart meters, they only benefit from approximately 2% cost savings in their average electricity bill. According to the team, this arises due to the general lack of awareness and understanding of the optimal times to use electricity.

The team’s solution, Denki, includes a mobile application that creates a consumption profile for the user and uses machine learning algorithms to recommend optimal energy-use times. The device also includes an indicator which comes on during optimal electricity usage times.

Named as the audience’s favourite team, and winning £200, was the Team of Tomorrow for their solution Acceler8, a system designed to reduce ambulance response times in cities across the world. The target for life-threatening category 1 ambulance calls is 7 minutes on average, however, this target may not always be met.

The team’s solution is a multifunctional tablet which uses alternative traffic information, such as CCTV or private mapping information, to suggest routes which are not normally accessible for regular road users and help ambulances to arrive within 8 minutes.

The hackathon was sponsored by bp and Sinopec were a partner organisation. e-Novus, a entrepreneurship programme studio founded by graduates from Imperial College Business School's MBA programme and MSc in Innovation, Entrepreneurship & Management, supported the organisation and delivery of the event.

Imperial's Enterprise Lab works to support enterprising activity across the College by providing access to state of the art facilities, training, mentoring and a range of programmes to help Imperial’s student innovators develop new business ideas, hone their pitching skills and raise their entrepreneurial aspirations.