For over a century, it has been assumed that magma is primarily stored in the Earth’s crust in large holes termed ‘magma chambers’.  However, geophysical data have failed to image large, liquid-filled magma chambers even beneath active volcanoes, and geochemical and petrological data suggest that many magmas are stored in cool ‘mush reservoirs’ (closely packed crystals with melt present in the pore-space) until shortly before eruption.

The NORMS group uses numerical modelling to understand how chemical evolution occurs in these crustal mush reservoirs and how melt can rapidly accumulate prior to eruption.  The models are constrained by geophysical, geochemical and petrological data from modern and ancient igneous systems. We collaborate closely with other academic institutions through, for example, membership of the FAMOS (From Arc Magma to Ore Bodies) project. Our research is also closely linked with the Imperial Centre for Geohazards and the Geophysics group at Imperial College London. 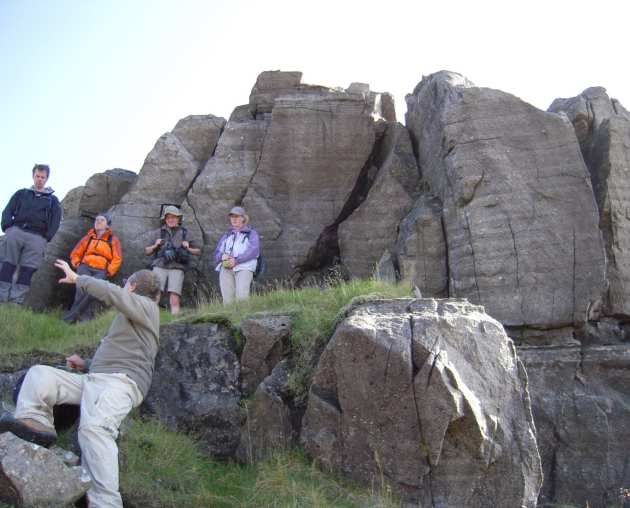 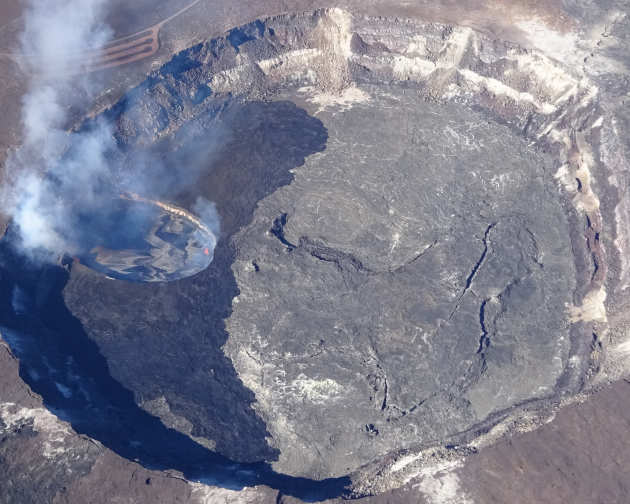 Left, magma in the active Kilauea volcano on Hawaii, pictured from the air.